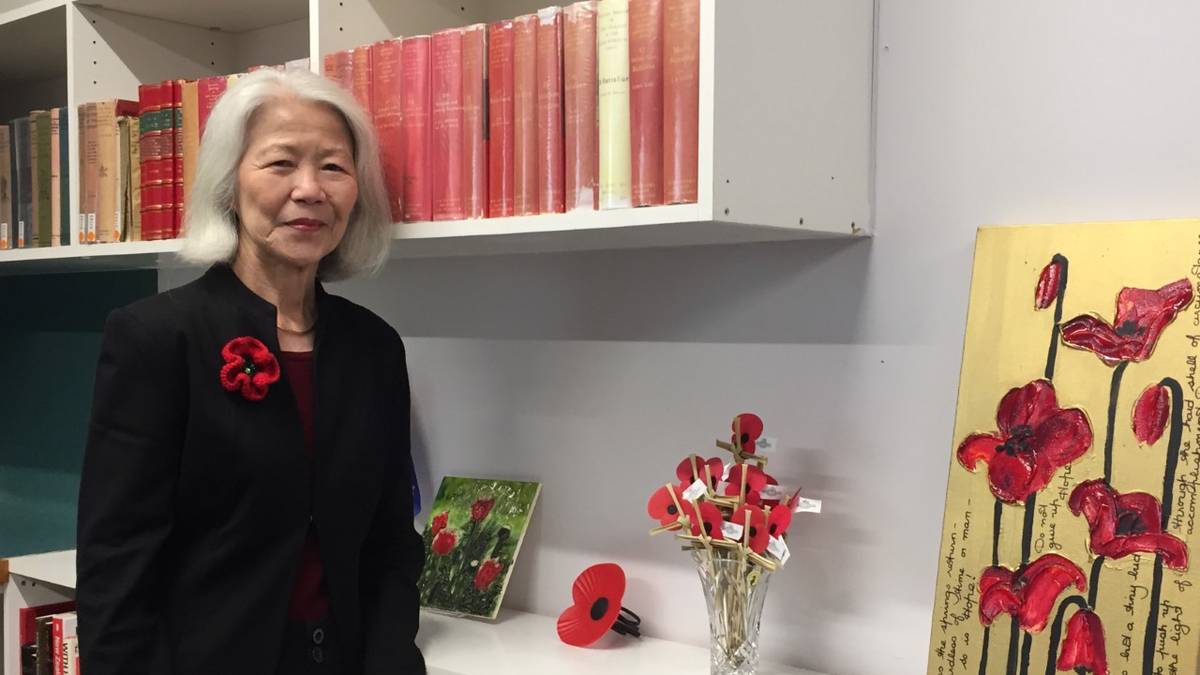 Check out what’s clicking on Foxbusiness.com.

Green beans sold at Whole Foods, Aldi and Lidl stores in various states are being recalled because officials believe they may have been contained with potentially harmful bacteria.

Alpine Fresh's voluntary recall includes one pound packages of "Hippie Organics" French Beans "because they have the potential to be contaminated with Listeria monocytogenes," according to the recall notice posted by the U.S. Food and Drug Administration (FDA).

The recall was initiated after routine testing revealed the presence of the organism in the packages, according to the recall.

"The problem has been found to be isolated to the identified lot and the company has taken corrective actions to prevent a recurrence," the company said in the recall. 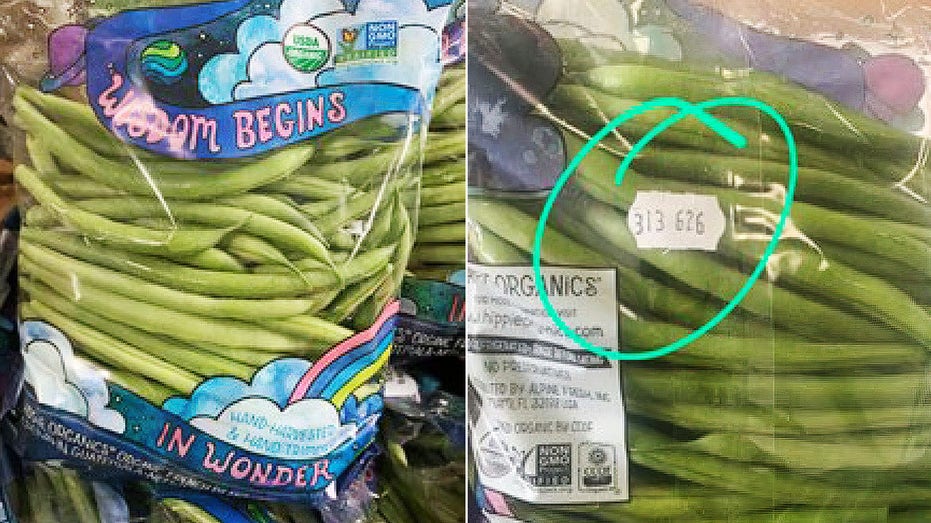 The recalled products were distributed to Amazon-owned Whole Foods stores in Connecticut, Florida, Georgia, Illinois and Maryland. The product was also shipped to Aldi and Lidl stores in Delaware, Georgia, Maryland, New Jersey, New York, North Carolina, Pennsylvania, South Carolina and Virginia, according to the recall.

The affected lot numbers, #313-626, are printed on a small white label on the back of the clear plastic package.

Alpine Fresh has not received any reported illnesses in connection with this problem. However, the organism, according to the recall notice, "can cause serious and sometimes fatal infections in young children, frail or elderly people, and others with weakened immune systems."

It can also cause miscarriages and stillbirths among pregnant women.