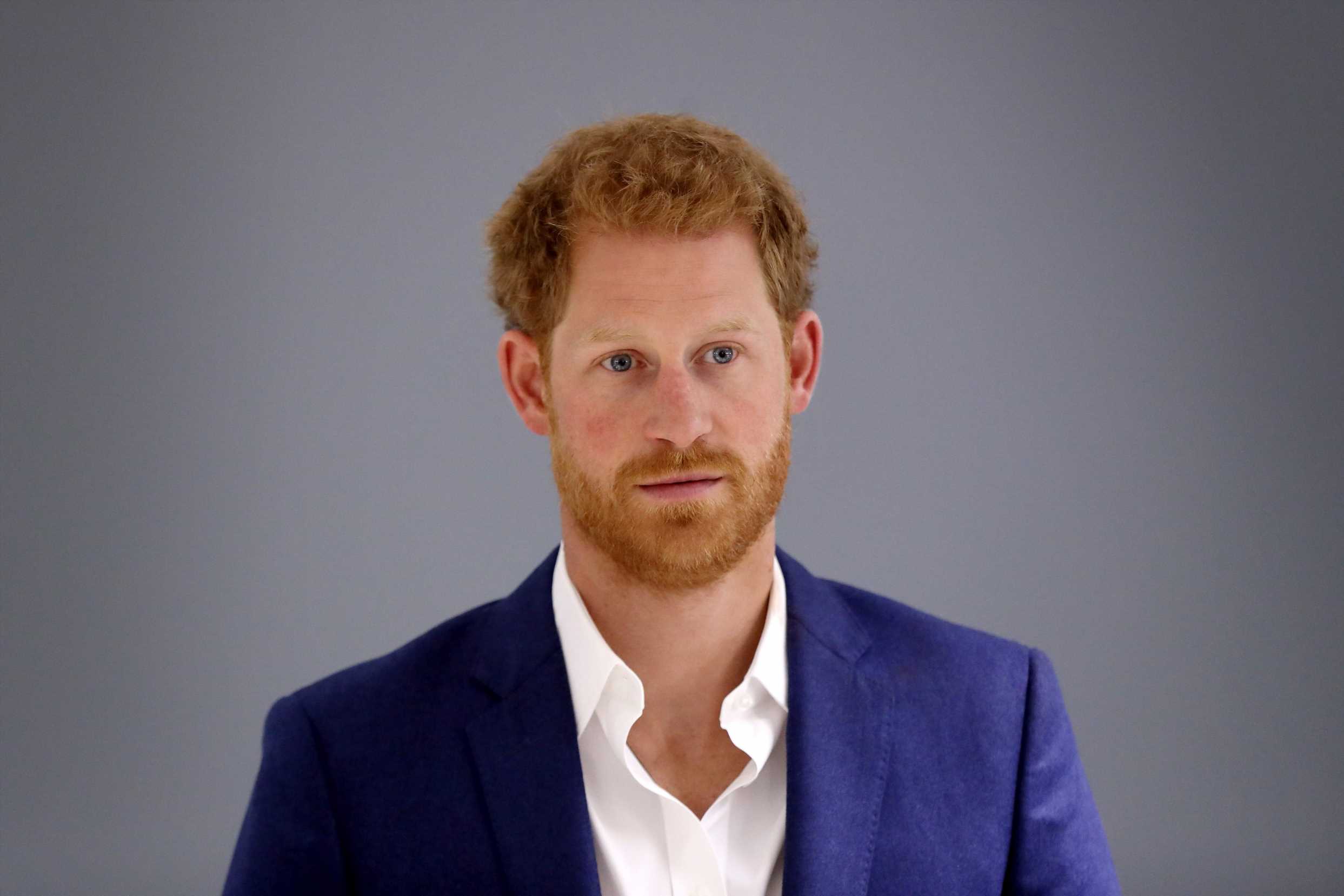 Wondering how Prince Charles feels about Prince Harry’s interview with Today during the Invictus Games? Apparently:

Despite Harry only having lovely things to say about the Queen, a royal expert claims that Charles is at the “end of his tether,” as palace staff have accused Harry of “breathtaking arrogance” over comments that he wants to protect the Queen.

FYI, Harry’s direct quote was this: “I’m just making sure that she’s, you know, protected and got the right people around her.” He also later said “we talk about things that she can’t talk about with anybody else.” Seems nice/pretty mild imo!

But royal expert and author Robert Jobson told GB News (via The Daily Mail) that Charles was worried Harry would speak about their recent meeting in Windsor during his interview. “Prince Charles has reached the end of his tether, they haven’t been in contact and had they have started blurting about that meeting, that would have been the end of it. All families have problems, but you don’t go blurting off to your next door neighbor as soon as you’ve had a meeting. Prince Charles thought if these conversations are out in public then I’m not putting up with it and he’s drinking at the last chance saloon.”

Erm, okay. And meanwhile, a “well-placed” royal source tells The Daily Mail that “many felt” that “Harry’s delusion knew ‘no bounds.'”

Um. Literally all he did was express care and concern for his grandmother!