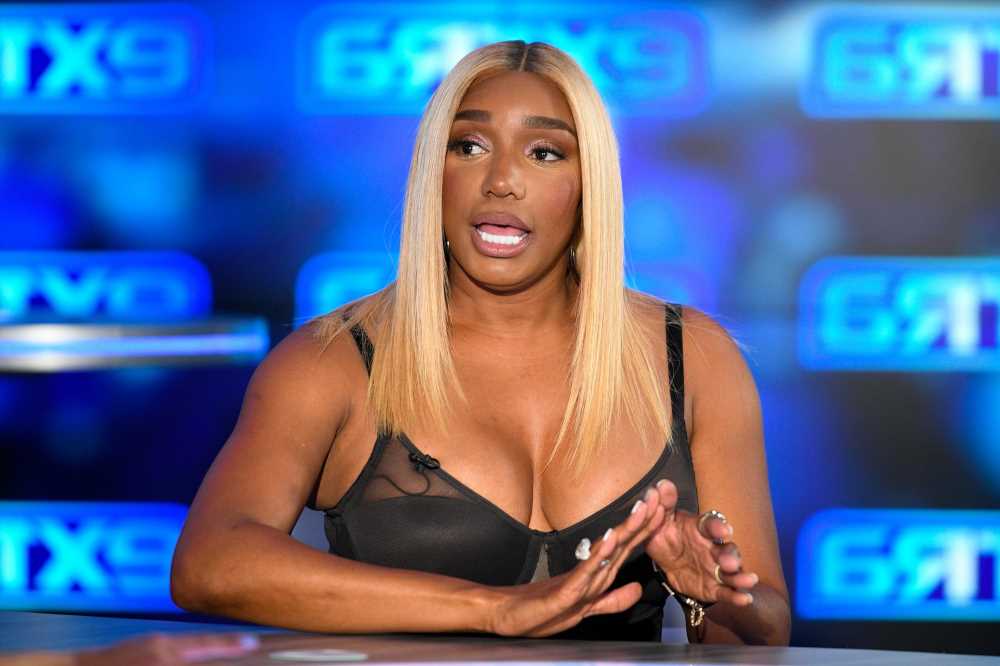 LOS ANGELES (AP) — Former star of “The Real Housewives of Atlanta” NeNe Leakes sued the companies behind the show on Wednesday, alleging that they fostered and tolerated a hostile and racist work environment.

The lawsuit filed in federal court in Atlanta says Leakes, who is black, complained to executives about years of racist remarks from fellow “Housewife” Kim Zolciak-Biermann, who is white, but that only Leakes suffered consequences.

It names as defendants NBCUniversal, Bravo, production companies True Entertainment and Truly Original, executives from the companies and “Housewives” executive producer Andy Cohen, but not Zolciak-Biermann.

“NBC, Bravo and True foster a corporate and workplace culture in which racially-insensitive and inappropriate behavior is tolerated – if not, encouraged,” the suit says.

Emails sent to representatives of the defendants and Zolciak-Biermann seeking comment were not immediately returned to the Associated Press. 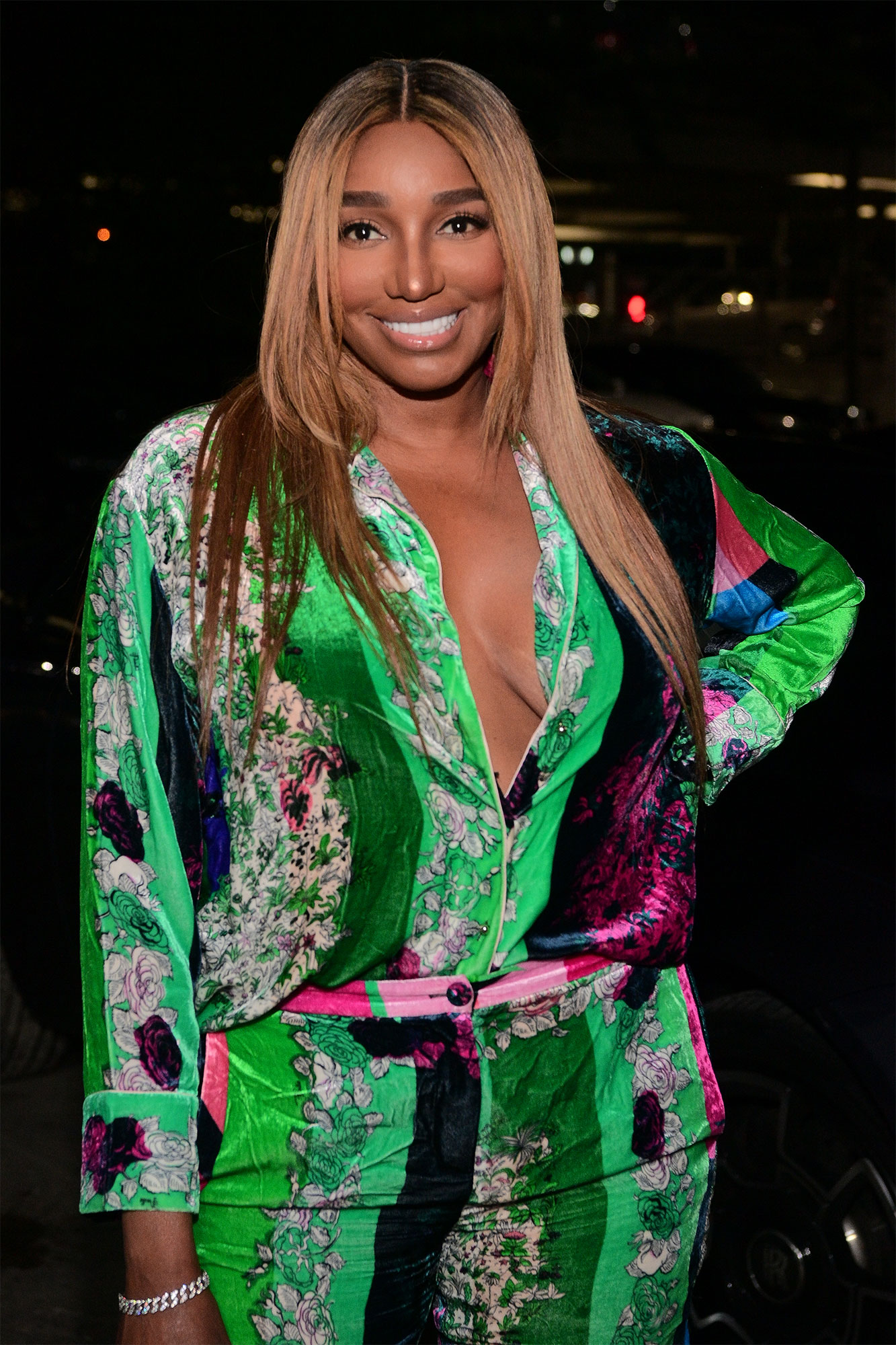 Leakes, 54, a TV personality and actor whose legal name is Linnethia Monique Leakes, spent seven seasons as one of the central stars of “The Real Housewives of Atlanta” between 2008 and 2020.

It alleges that during the first season, which aired in 2008, the cast was planning to attend a barbecue, and housewife Kim Zolciak-Biermann, responded to the idea with “words to the effect of: ‘I don’t want to sit around with NeNe and eat chicken.’” The suit says the statement “perpetuated an offensive stereotype about African-Americans.”

The suit says in 2012 during the fifth season, Zolciak-Biermann made “racially offensive and stereotypical” comments about the new home of housewife Kandi Burruss, calling her neighborhood a “ghetto” and perpetuating a racial stereotype in an offensive comment about whether Burruss needed a swimming pool. 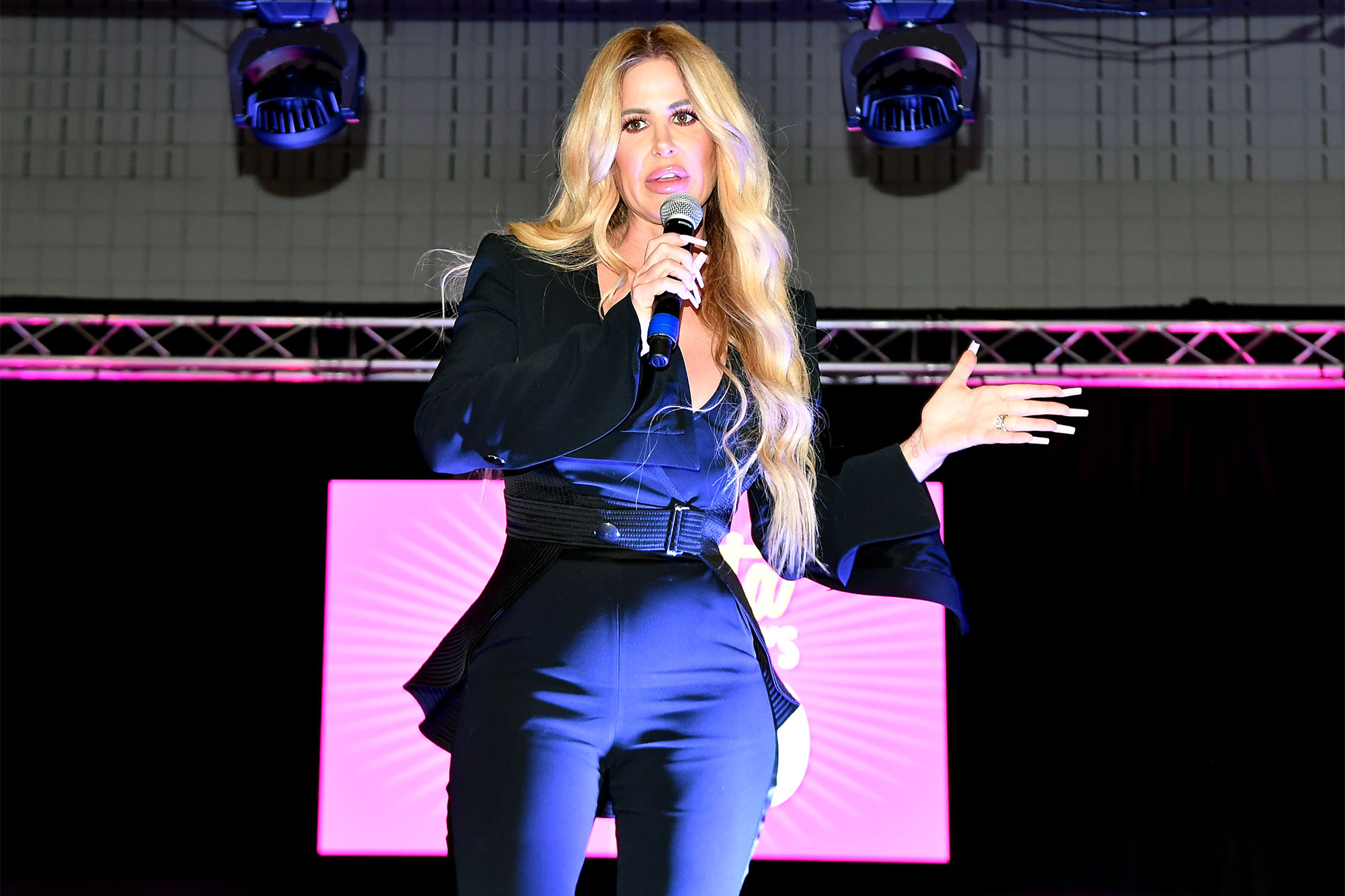 That same year, the suit says, Zolciak-Biermann used the N-word to refer to Leakes and other of the housewives after a dispute with them, the suit alleges. It also alleges Zolciak-Biermann falsely implied that Leakes used drugs and called her home a “roach nest.”

The suit says after Leakes complaints to the executives overseeing the show, they “did not terminate their relationship with Zolciak-Biermann, nor take any other meaningful action to put an end to her racially-offensive behavior,” and if anything rewarded her by giving her her own spinoff show.

“From the day the series began filming, NeNe was the target of systemic racism from co-star Kim Zolciak-Biermann, which was tolerated by Bravo executive producer Andy Cohen and other executives,” Leakes’ lawyer David deRubertis said in a statement. 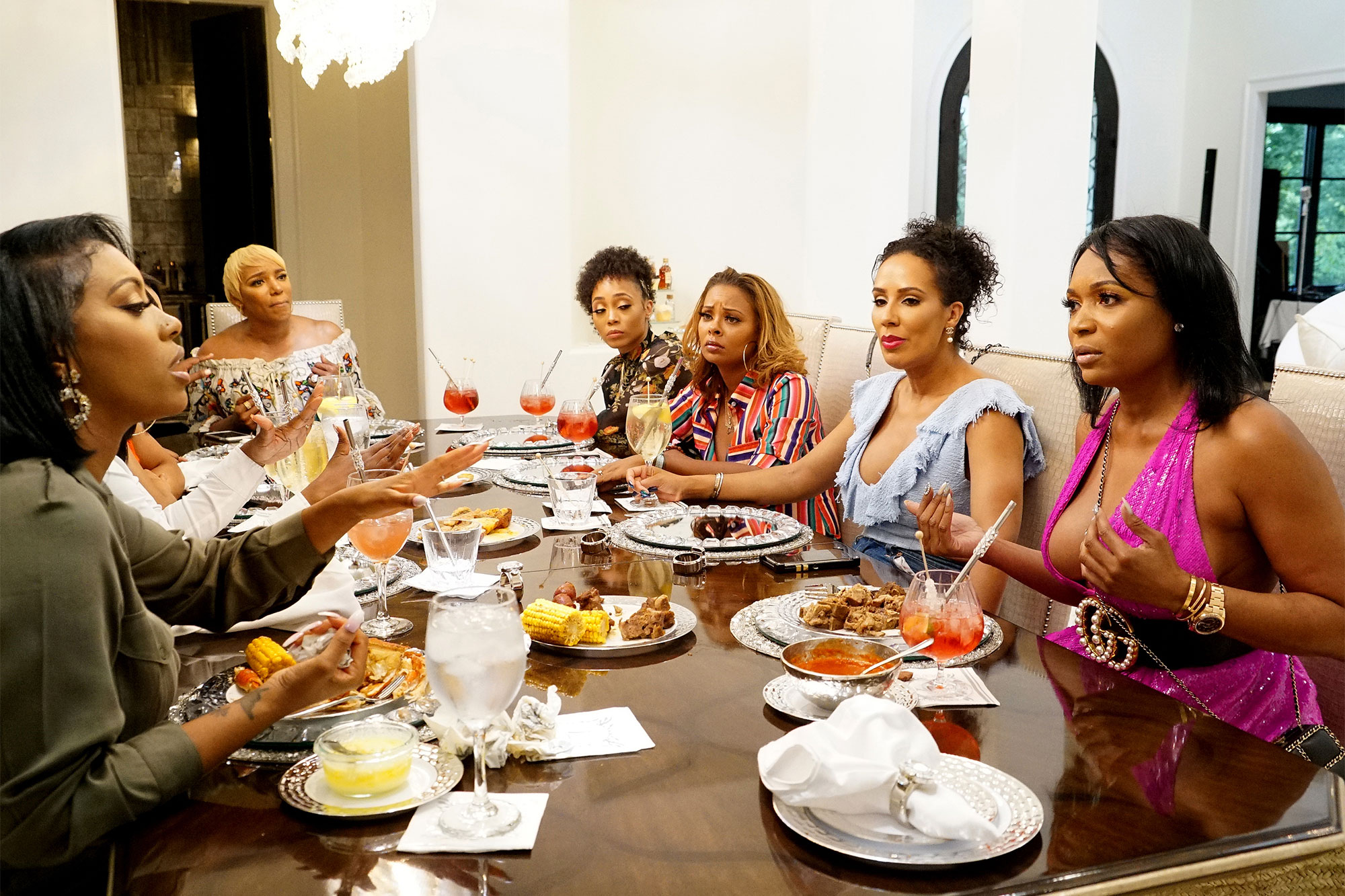 Joe Habachy, another Leakes’ attorney, said via email that “not a day goes by that NeNe doesn’t wake up with an onslaught of overwhelming emotions as a direct result of these unfortunate and avoidable occurrences.”

The lawsuit alleges that her complaints of racism led in part to Leakes being forced off the show in 2020 before its 13th season.

The suit says Leakes’ negotiations for the season came as the Black Lives Matter movement was gaining major momentum, with Leakes a vocal supporter. 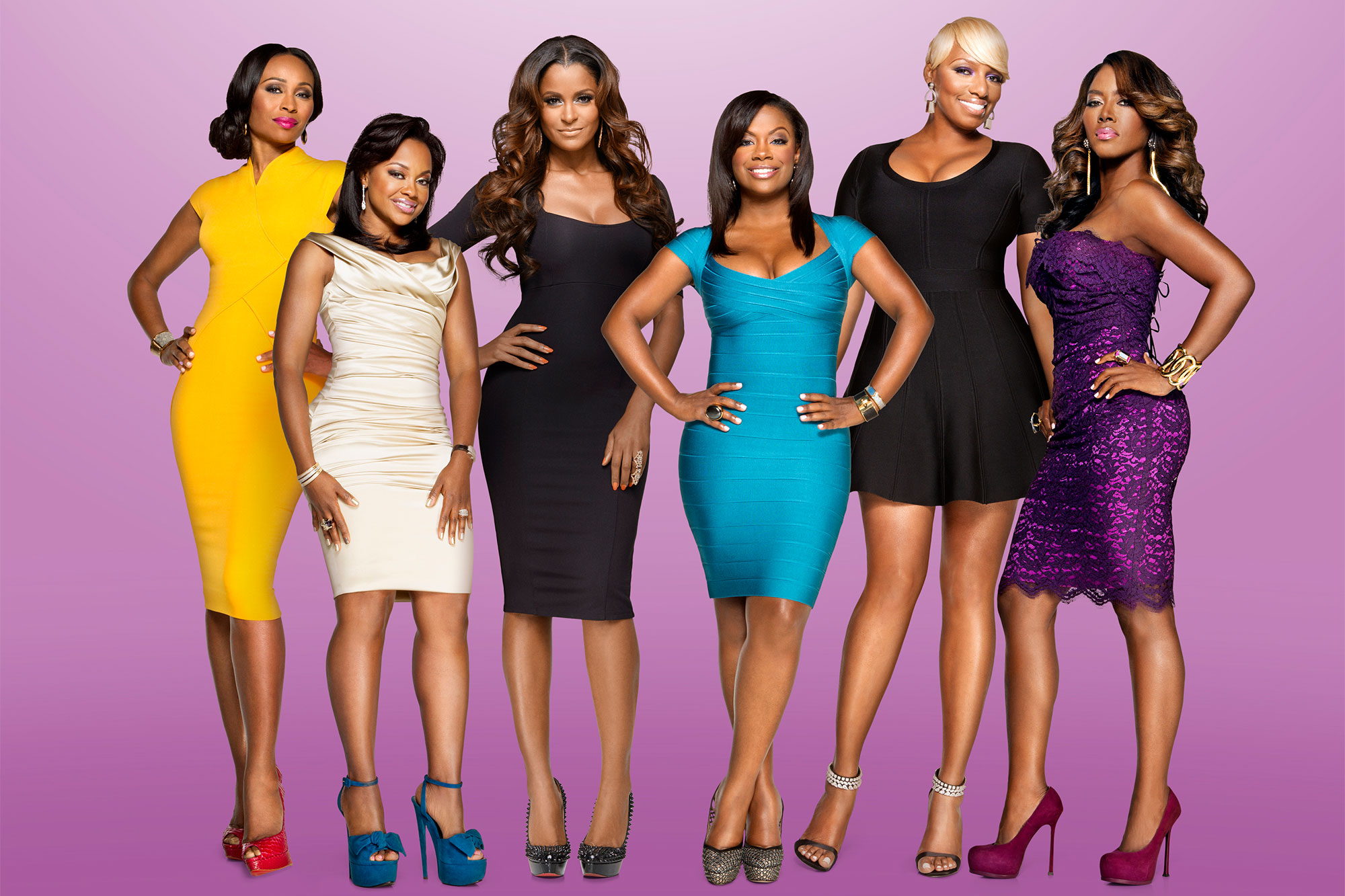 Executives sought to sideline Leakes from talking about the cause, keeping her off early episodes in which the “Housewives” would address BLM, the suit alleges.

“As the Black Lives Matter movement swept our nation, Mrs. Leakes — Bravo’s historically most successful Black female talent — should have been embraced by NBC, Bravo, and True,” the suit says. “Instead, NBC, Bravo, and True forced her out of the ‘house she built,’ denying her a regular role.”

The suit alleges that the defendants’ actions violate federal employment and anti-discrimination law, and it seeks monetary damages to be determined at trial.