MIKE TYSON repeatedly punched a fellow passenger on board a plane and left him bloodied, reports suggest.

According to TMZ, Tyson, 55, got into a scuffle when an "overly excited" fan, who sat behind him, kept talking "in his ear" after the boxing legend asked him to "chill". 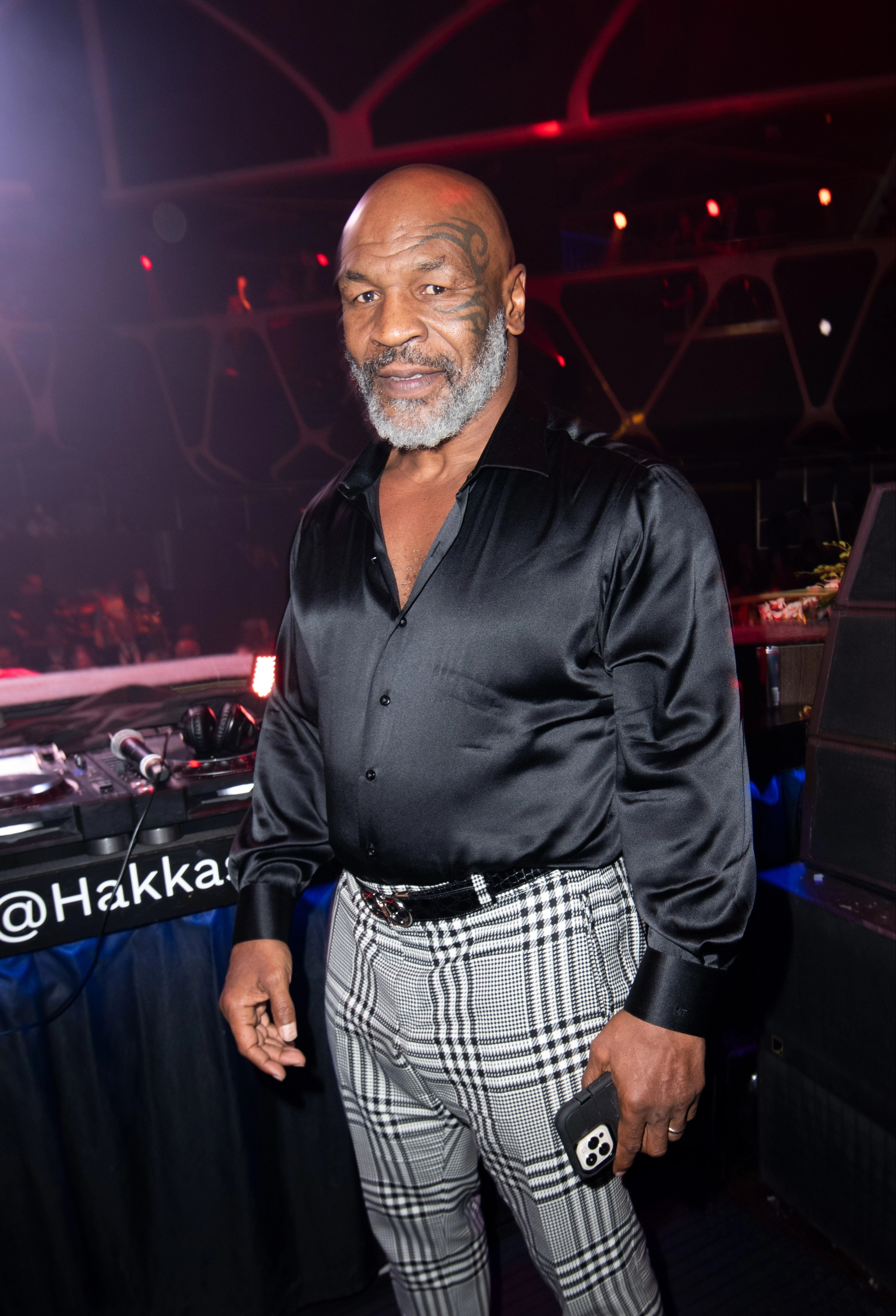 The alleged incident took place on board a flight scheduled to take off from San Francisco International Airport to Florida at 10:30pm local time.

Witnesses claim Tyson was initially "cool" with all the passengers, including the one sat behind him and his friend.

The Baddest Man on the Planet even took a selfie with one of the two and remained "patient" with the other man sat in the row behind him.

However, the passenger apparently continued to "annoy" him and that is when the American allegedly threw a series of punches to his face, which bloodied his forehead. 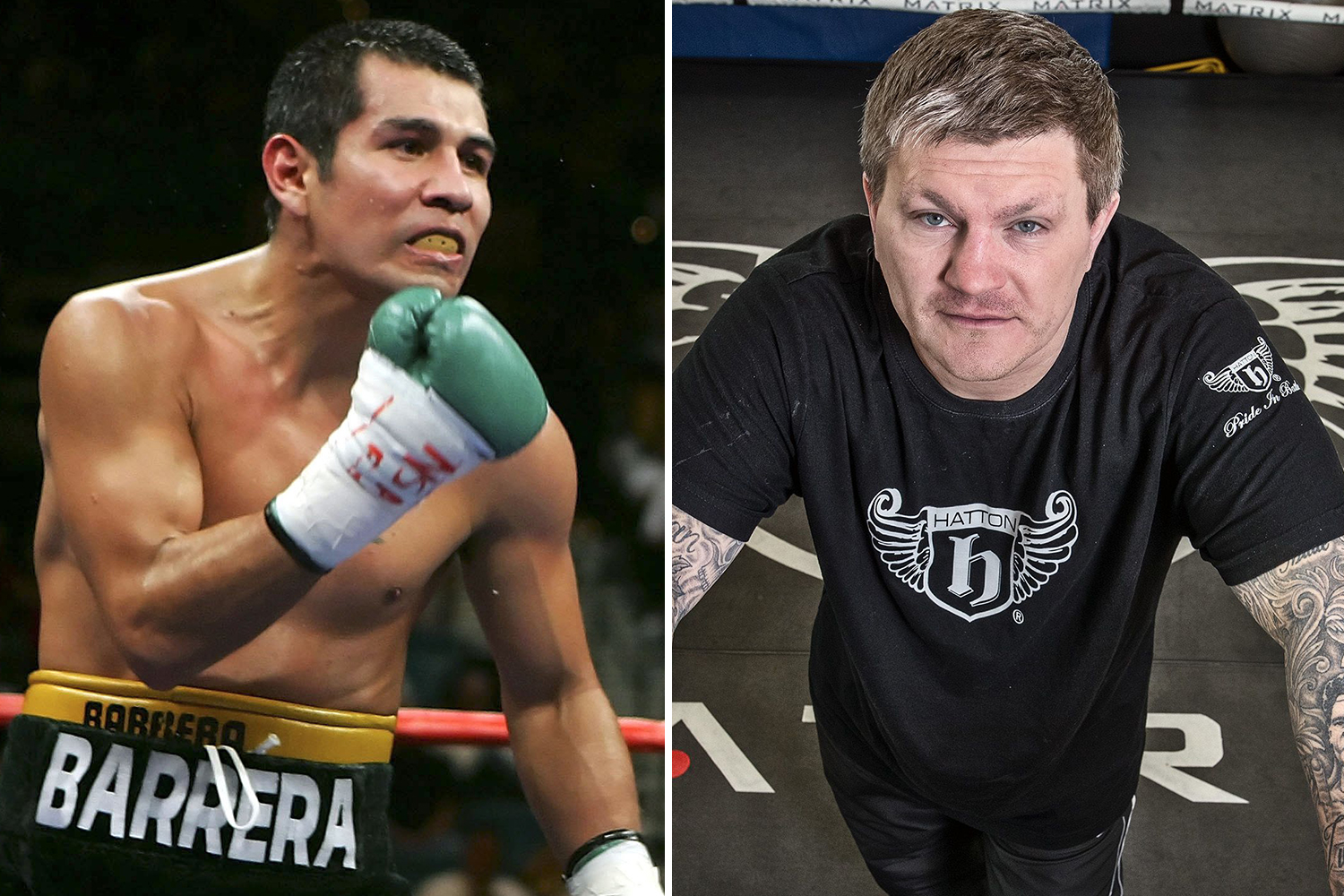 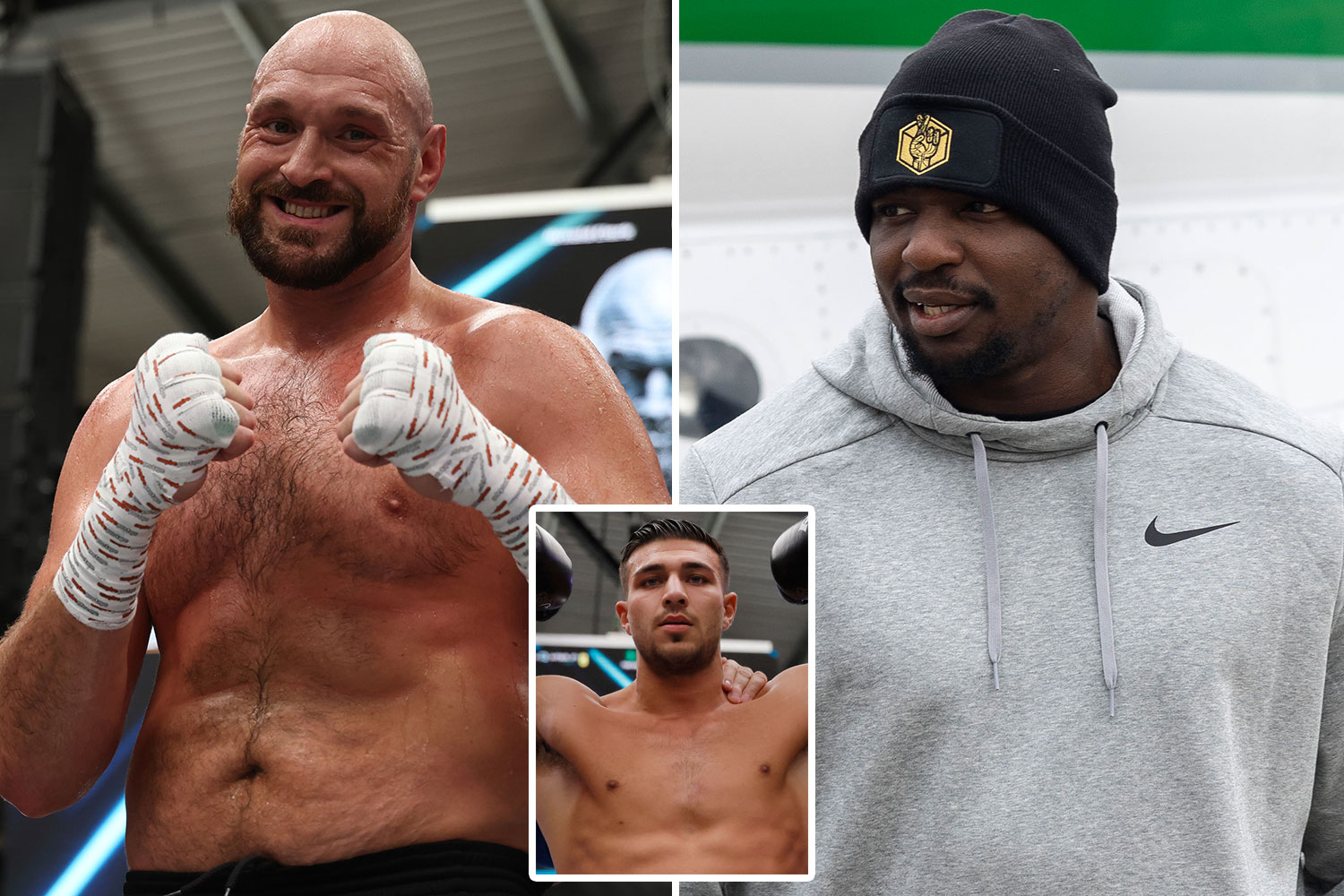 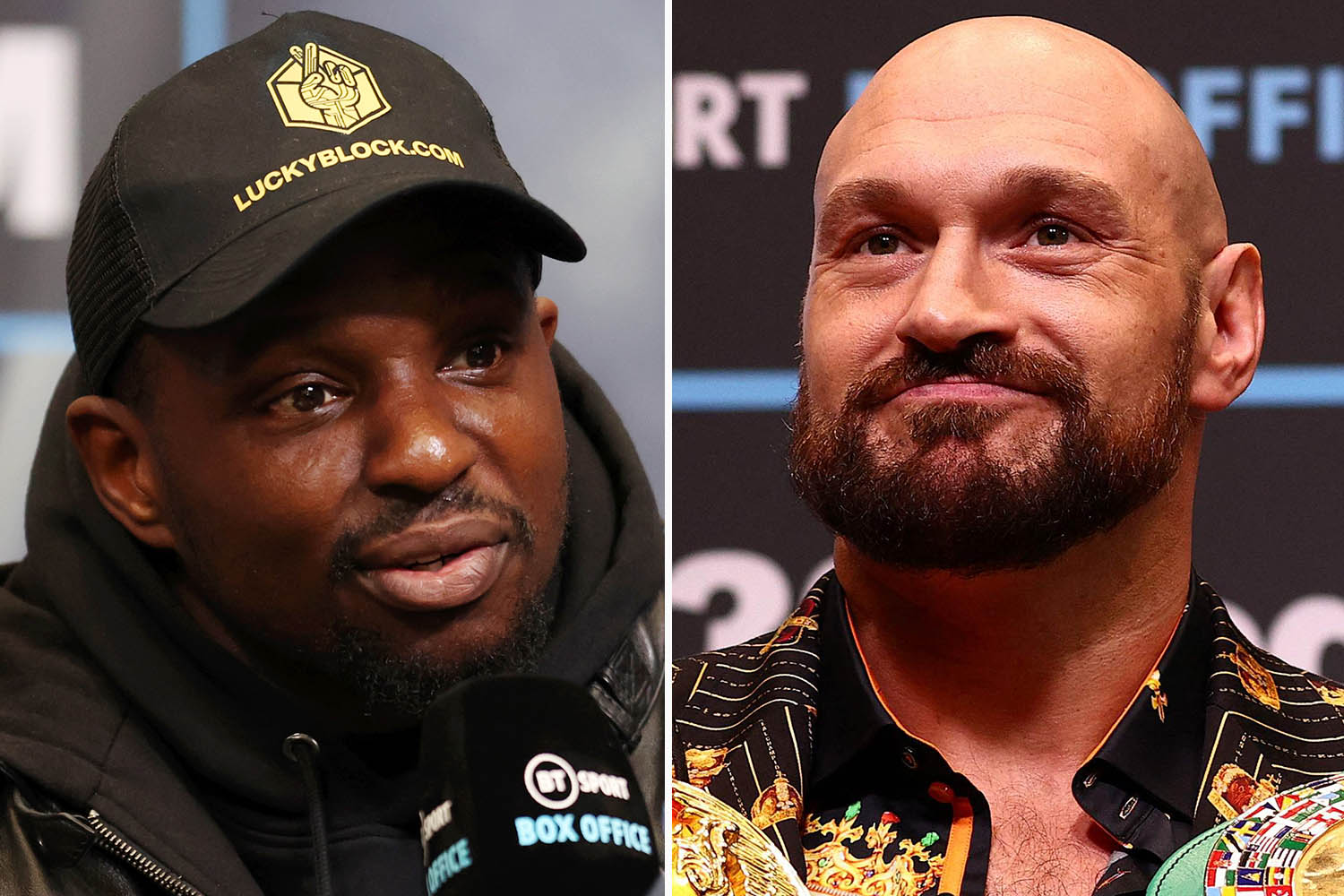 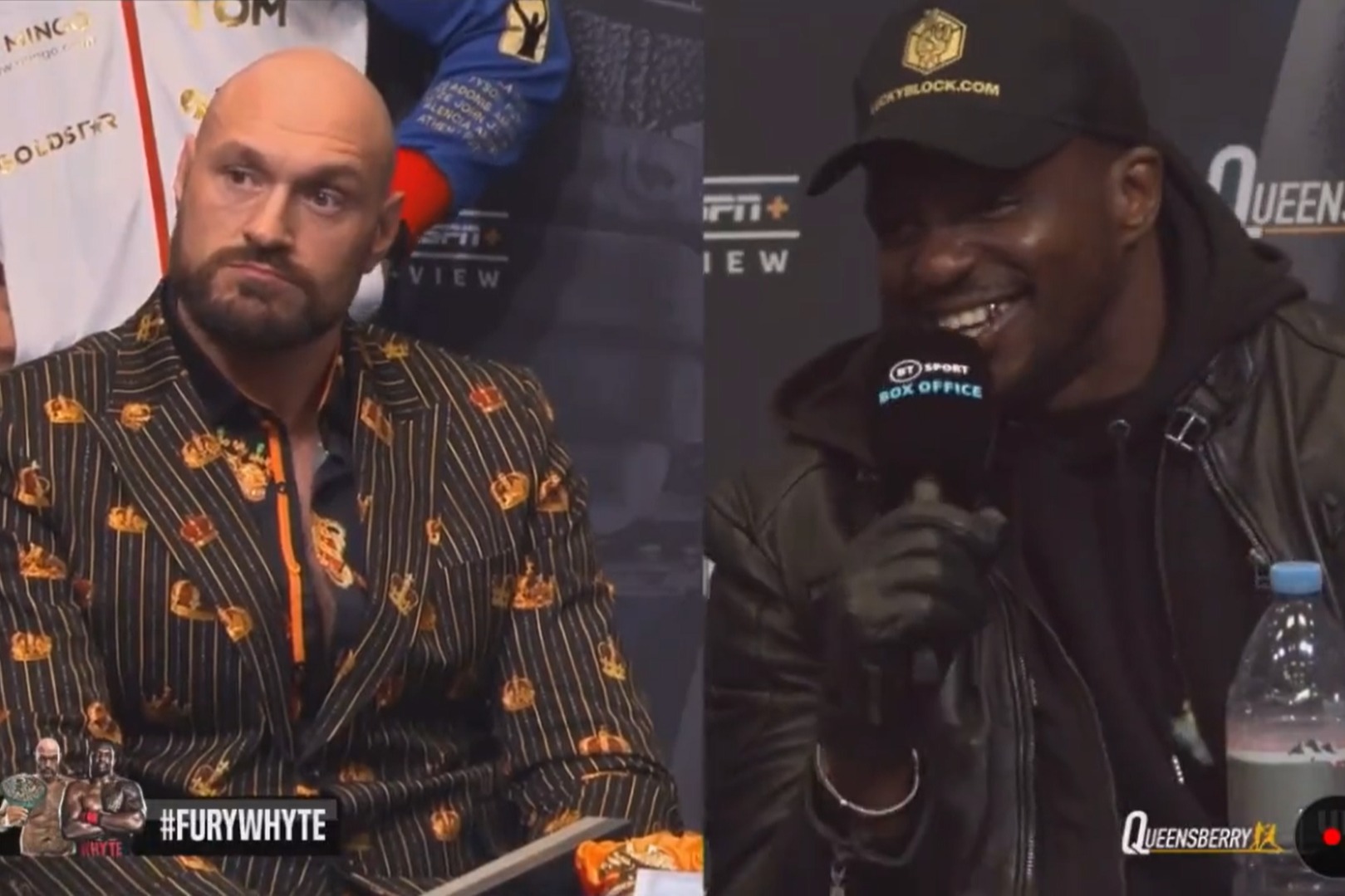 A video was released showing what appeared to be Tyson delivering a flurry of blows at the man.

The man who was punched received medical attention and spoke to police after the incident.

Tyson is considered as one of the best and most intimidating boxers of all time.

Iron Mike enjoyed a successful career from 1985 until 2005 that saw him winning 50 out of 58 fights, of which he only lost six.

Once Tyson hang up his gloves, as well as his signature intensity that made him so feared, he turned to different ventures.

He has tried his luck in Hollywood as part of the Hangover films and even turned to public speaking.

Tyson is also in the cannabis business as he legally sells weed since 2016 through his Tyson Holistic label and makes £500,000 per month.