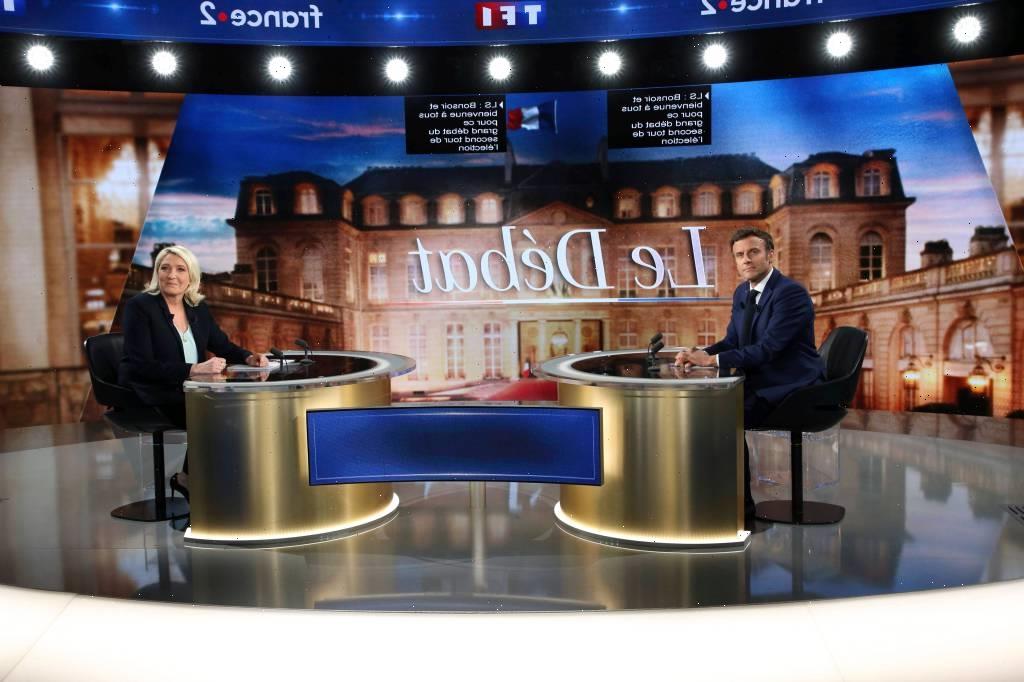 A nearly three-hour televised debate between French presidential candidates Emmanuel Macron and Marine Le Pen on Wednesday night scored the lowest ever ratings for such a match-up. With 15.6 million total viewers, the heated exchange between the incumbent and the far right extremist was aired live on both TF1 and France 2. The market share was, however, a solid 61%.

The low ratings follows low voter turnout in the first round of France’s 2022 presidential election, and ensuing protests decrying the options presented.

French media is largely giving the win to Macron in Wednesday’s debate, and a BFMTV poll found 59% of viewers agree. Overall, Macron continues to lead in the polls, with a post-debate survey projecting he will take 56% of the final vote on Sunday (April 24).

Le Pen acquitted herself somewhat better than when the two last met up in 2017 in what has been called a fiasco. Le Monde today wrote of the debate last night, “Despite a decent performance, Marine Le Pen did not manage to turn it into a game changer.”

Macron, however, has caught some flack for appearing smug at times. Again, citing Le Monde, “by his often almost disdainful attitude, or his willingness to constantly correct her on numbers and on the functioning of the state, the incumbent probably entrenched his image as an arrogant president, which has earned him much criticism.”

He arguably got in the biggest zinger of the night, one that is being repeated on a loop by French media. Referring to a loan Le Pen’s Rassemblement National party took from a Russian bank, Macron said, “You depend on Russian power and you depend on Mr. Putin. When you speak to Russia, you are speaking to your banker.”

Ahead of the debate last night, outspoken Russian dissident Alexei Navalny, who is the subject of a Sundance prize-winning documentary airing on CNN this Sunday, urged the people of France to vote for Macron that same day. He went on to post 16 tweets noting the loan Le Pen’s party received and denouncing Putin. 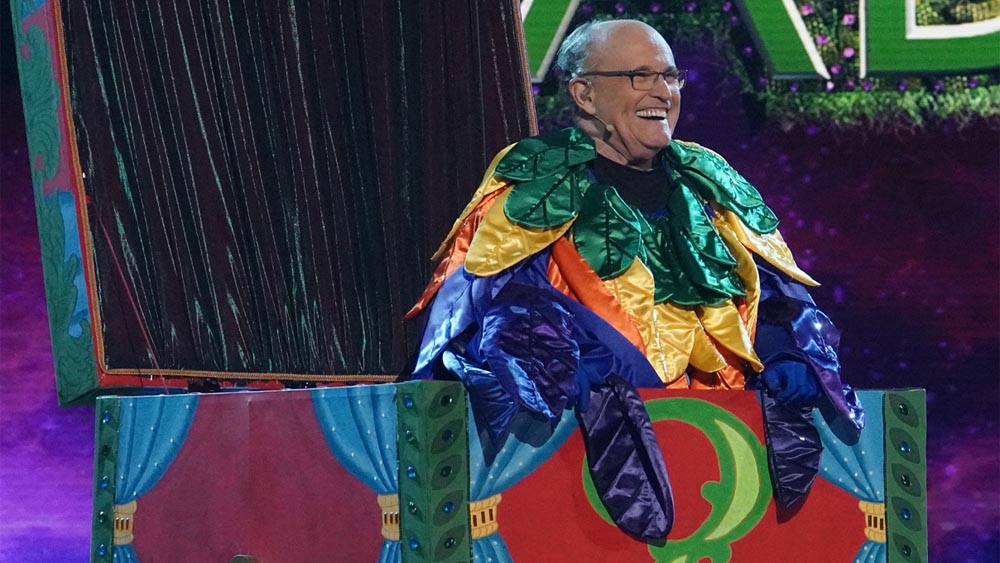