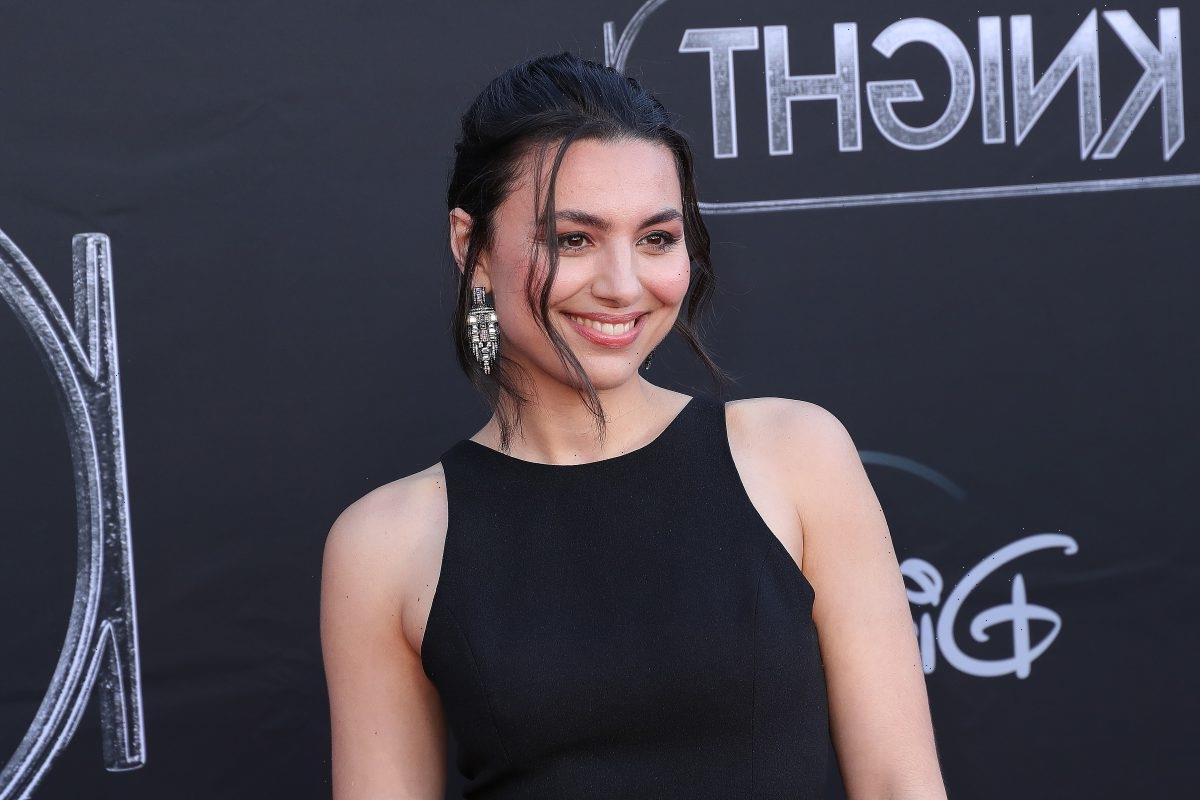 The Moon Knight cast and crew have been hyping up episode 4 before the Marvel Cinematic Universe series even premiered. Now that the fourth hour is out, fans are confused and excited over the episode’s final scenes. And we have answers regarding what could be happening to Marc and Steven in Moon Knight and who the hippo goddess was at the end of the transformative episode.

Moon Knight Episode 4 picks up right where episode 3 left off — with Steven lying unconscious in the middle of the desert. The Egyptian gods imprisoned Khonshu, leaving Marc and Steven without powers. With help from Layla, they escape. Steven refuses to give the body over to Marc, so he and Layla venture into the site to find Ammit before Arthur Harrow and his followers can. Before they can do so, though, Steven and Layla kiss.

They get separated when undead Egyptian priests attack inside the maze. Layla runs into Arthur, who informs her that Marc was among the mercenaries who killed her father. Meanwhile, Steven finds Ammit’s tomb inside the sarcophagus of her last Avatar, Alexander the Great. Steven pockets the goddess’s ushabti.

Layla finds Steven and demands to speak to Marc, and Steven relinquishes control to the mercenary. Marc confirms that he was there the night her father died, but his partner killed him. He almost murdered Marc too, but Khonshu revived him. Arthur and his followers find them, and Marc refuses to hand over Ammit’s ushabti. Arthur shoots Marc twice in the chest while Layla hides.

As Marc loses consciousness, he finds himself in a new reality at a psychiatric hospital. Many items and people from his life, including Layla and Arthur, are there. But Marc senses something is wrong, so he escapes the guards. He finds Steven locked inside a sarcophagus. Together, they see another person trapped inside a sarcophagus, and they run into the Egyptian hippo goddess Taweret in Moon Knight Episode 4.

The new reality likely exists inside of Marc and Steven’s mind. And they’re trapped there while they linger between death and the real world.

According to TVLine, actor Antonia Salib plays the hippo goddess, Taweret, in Moon Knight Episode 4. Taweret is the Egyptian goddess of childbirth and fertility.

Salib has been attached to the Marvel Disney+ series for a while now, but little was known about her role. At the Moon Knight red carpet premiere, she told Variety [per TVLine], “It felt like I was given license to create my character and everyone was on board to work together.”

It’s unclear what Taweret is doing in the psychiatric hospital reality, but fans will likely learn more about the hippo goddess in Moon Knight Episode 5. 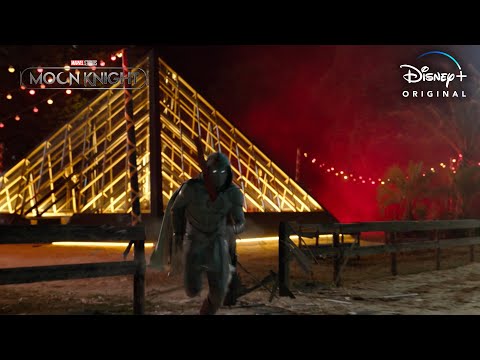 During an interview with Entertainment Weekly, Moon Knight Episode 4 directors Justin Benson and Aaron Moorhead discussed the ending and the hippo goddess.

“The end of episode 4 is actually a gift of the script,” Moorhead shared. “It came from wanting to do the least expected thing and completely disorient the audience while also being completely true to the character that we’ve built over four episodes. Also, the comic book character: There’s a run of Moon Knight written by Jeff Lemire, and [Greg] Smallwood did the art, and it has a lot of similar feelings and visuals to what happens at the end of episode 4.”

He continued, “So we’re really glad to be able to honor the original comics, the ones that we were the most drawn to when we were trying to crack Moon Knight. That’s where the inspiration came from, especially visually and tonally.”