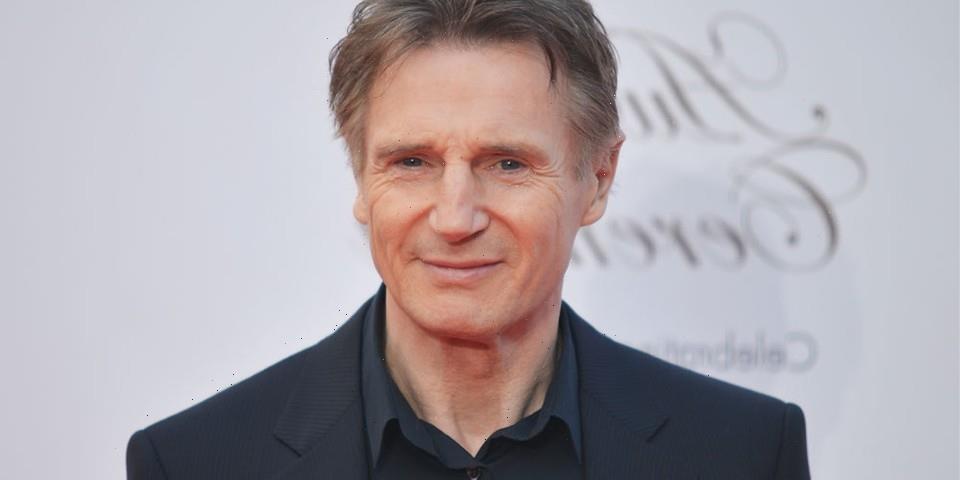 Liam Neeson might just be looking to return to the Star Wars franchise after all.

In a recent interview with ComicBook, Neeson revealed that he would be willing to reprise his role of Qui-Gon Jinn from the first installment of the prequel trilogy film, Star Wars: The Phantom Menace. The actor famously played the Jedi protagonist alongisde Ewan McGregor as Obi-Wan Kenobi. Now that McGregor has made a return in Disney+‘s Obi-Wan Kenobi series, Neeson seems to be warming up the idea of returning, just not for a series. He explained that he would consider reprising the role, “if it was a film.”

Neeson added, “I’m a bit of a snob when it comes to TV, I must admit, I just like the big screen, you know?” He continues, “I can’t believe it’s 24 years since we made The Phantom Menace, I just cannot believe where the time has gone. It was a terrific experience, shooting that film in London.” McGregor’s Obi-Wan Kenobi series is set to occur a decade after the events of Revenge of the Sith, which saw audiences witness Jedi apprentice Anakin Skywalker turn to the dark side. Obi-Wan Kenobi arrives on Disney+ on May 25.