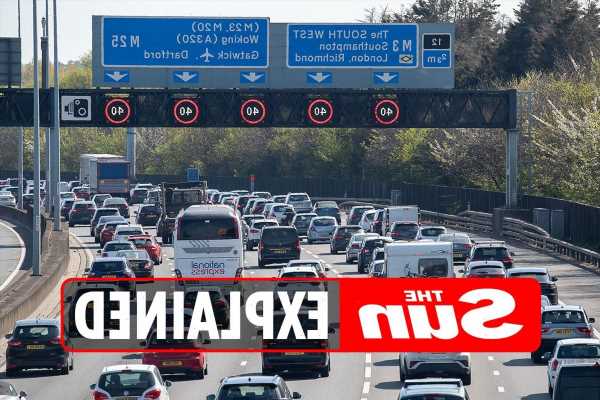 ON April 19, 2022, the M25 closed following an oil spill from a lorry and huge queues have been accumulating.

This is what you need to know regarding closures and junctions affected on the M25. 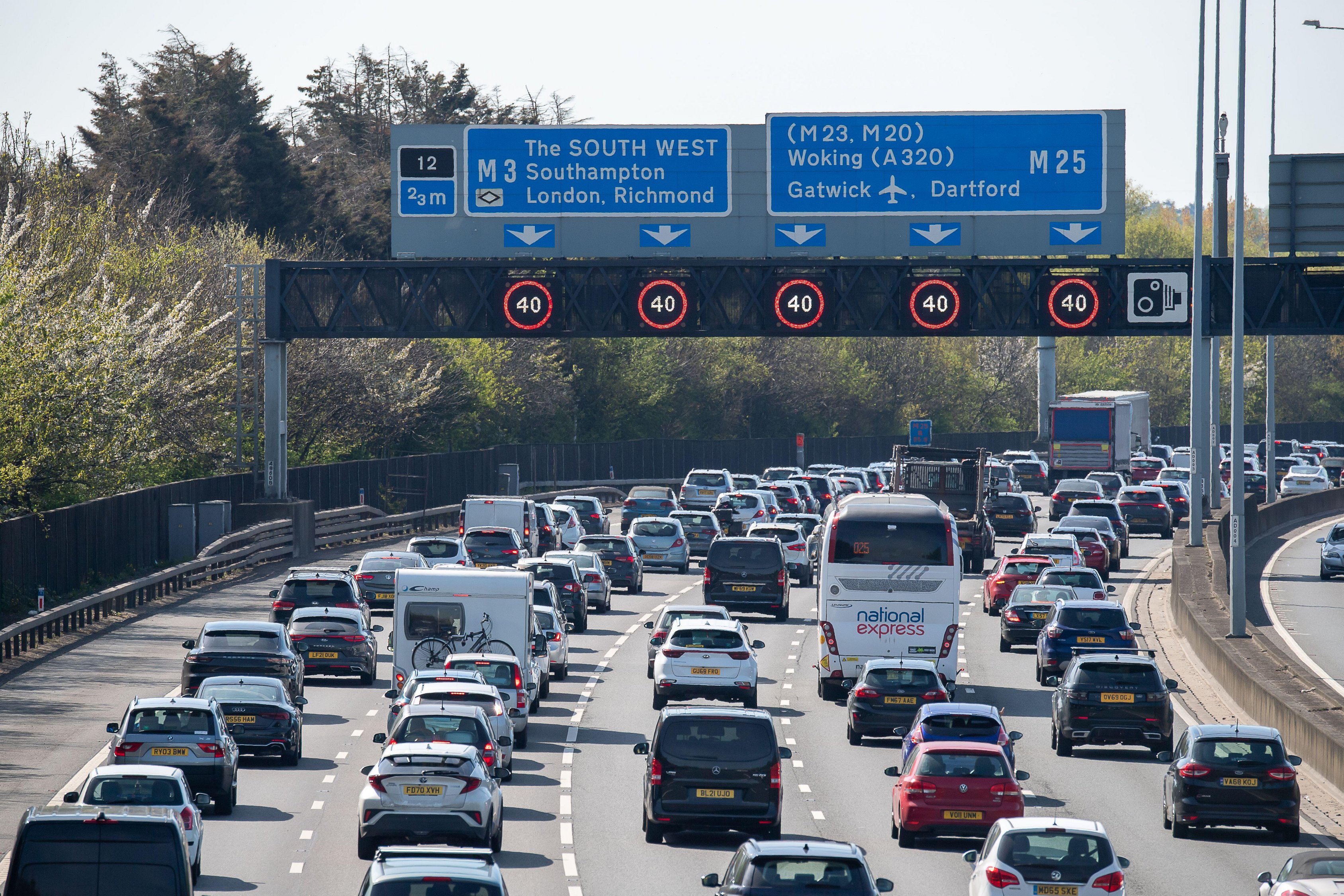 Is the M25 still closed?

The M25 remains jammed with traffic after an oil spill on the carriageway by a lorry on April 19.

Those heading to Enfield will have to find some other way to get there as junction 23 for the A1 is closed.

The National Highways website reported: "The road is likely to remain closed throughout the morning due to the complex nature of the clean-up. 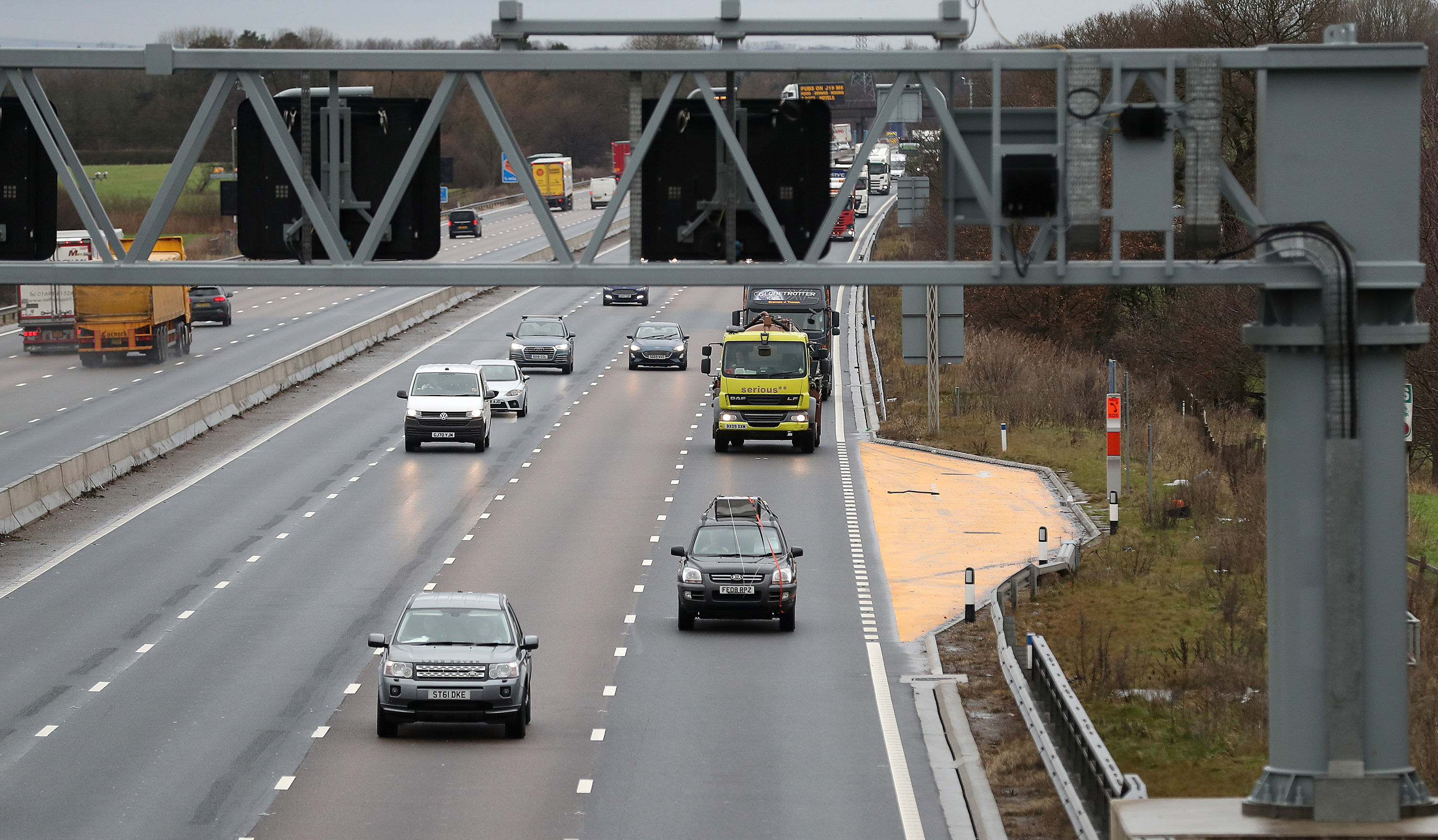 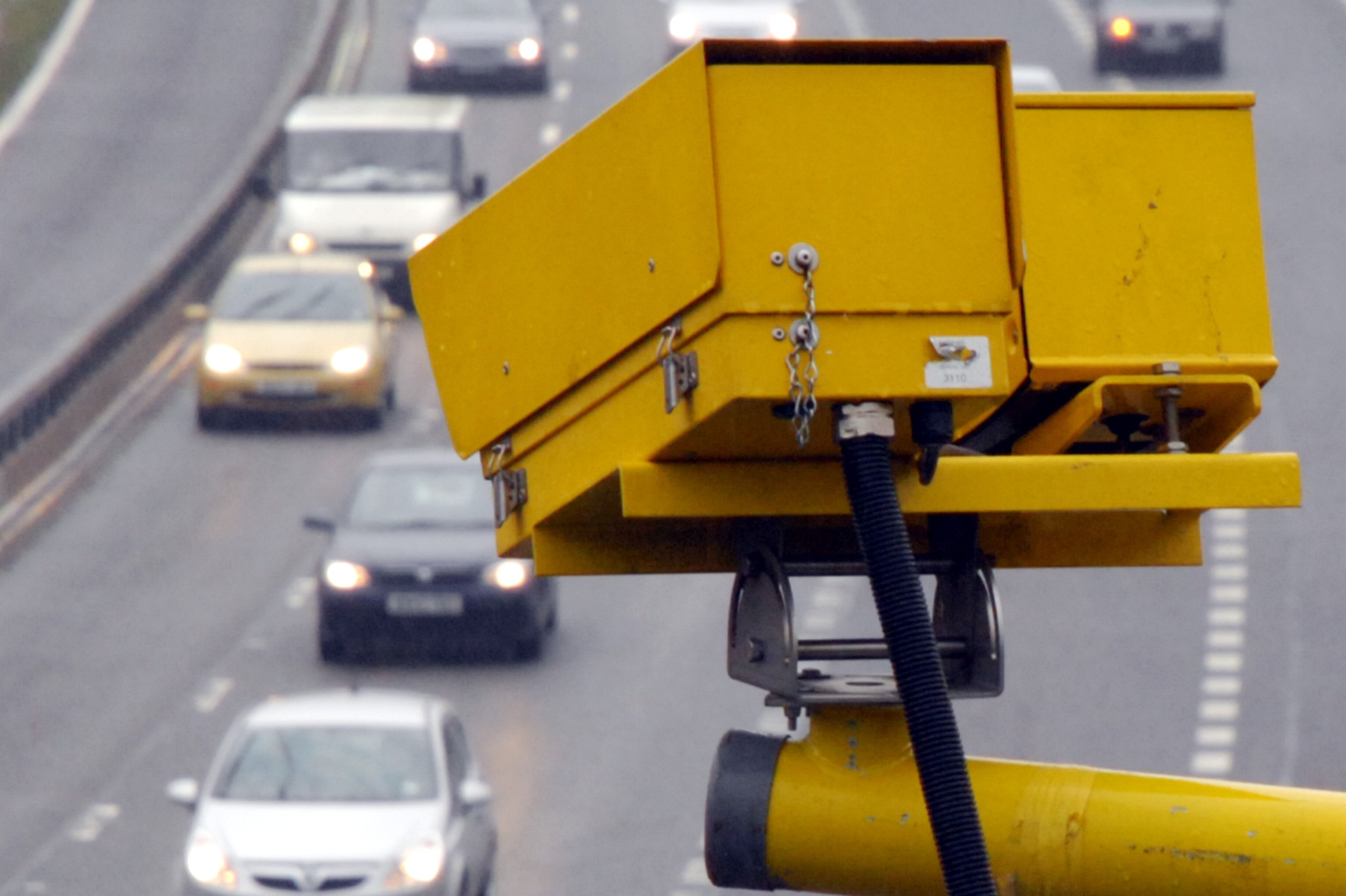 "There are currently delays of up to 90 minutes between J21 and J25 on approach to the closure."

A diversion via the A406 North Circular has been created to help drivers arrive at their destination.

National Highway explains all diversions on their website, so if you need to pass through the M25 this morning, make sure to check out their website for full live updates and detailed descriptions of diversions. 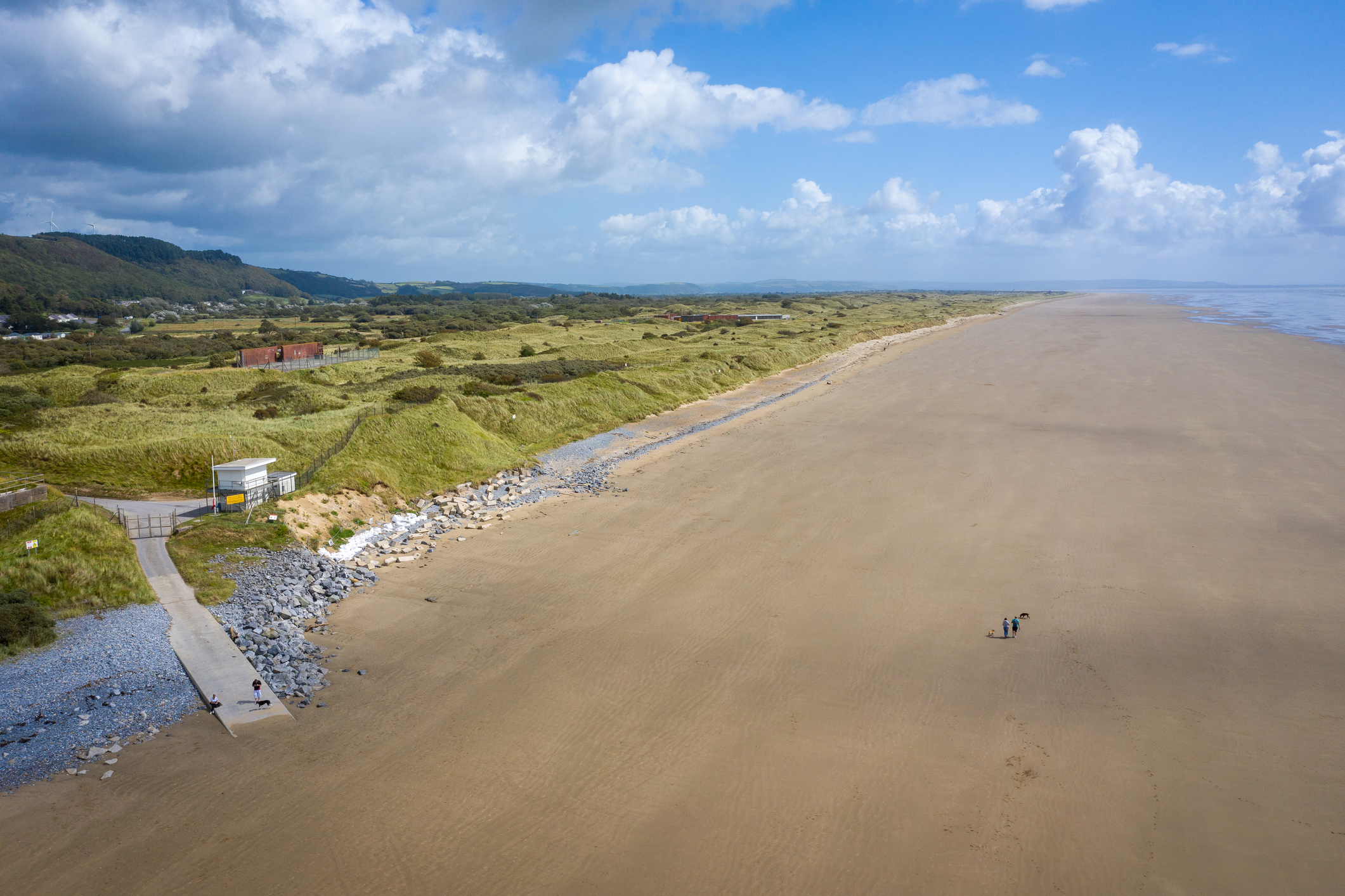 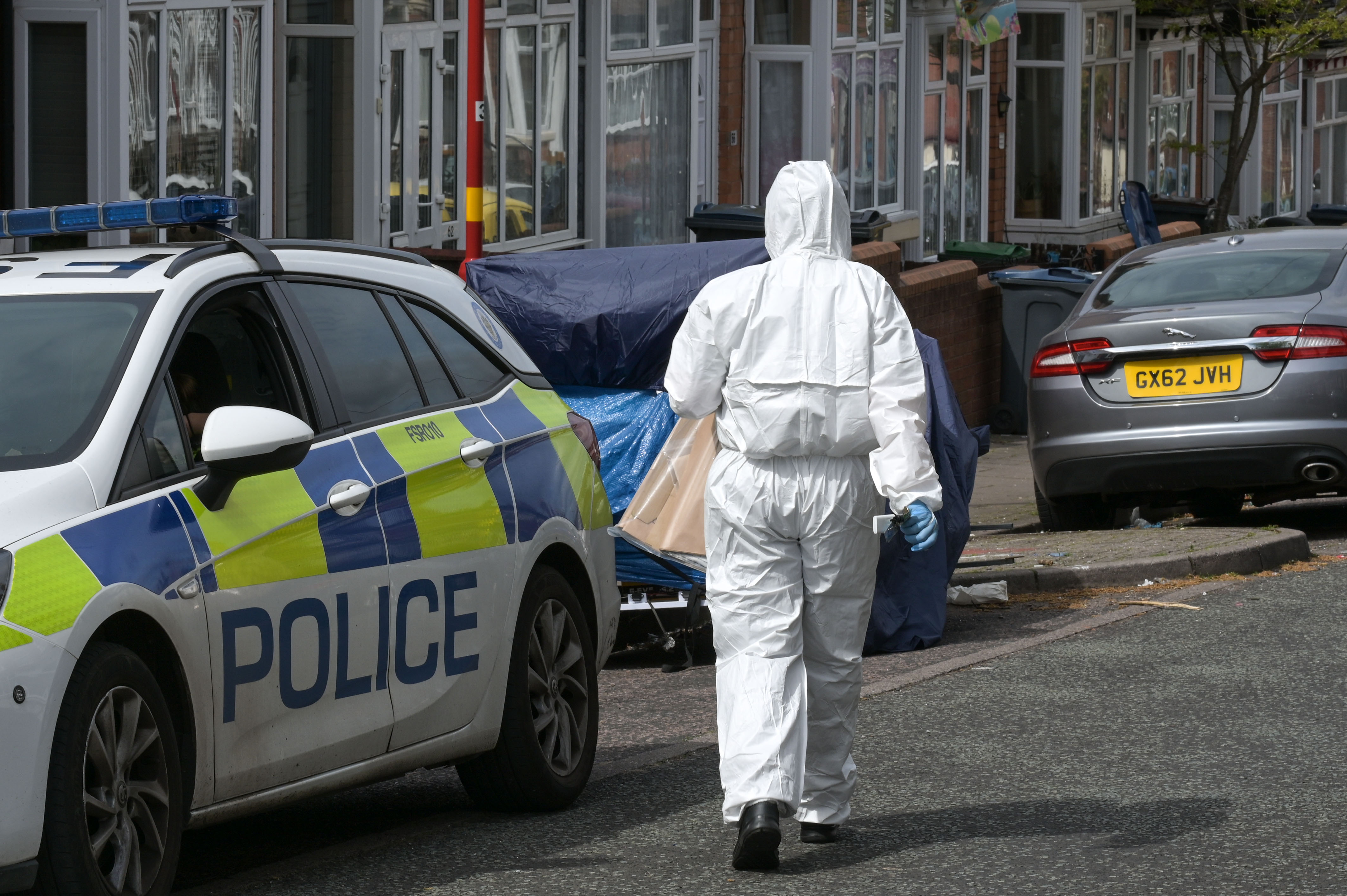 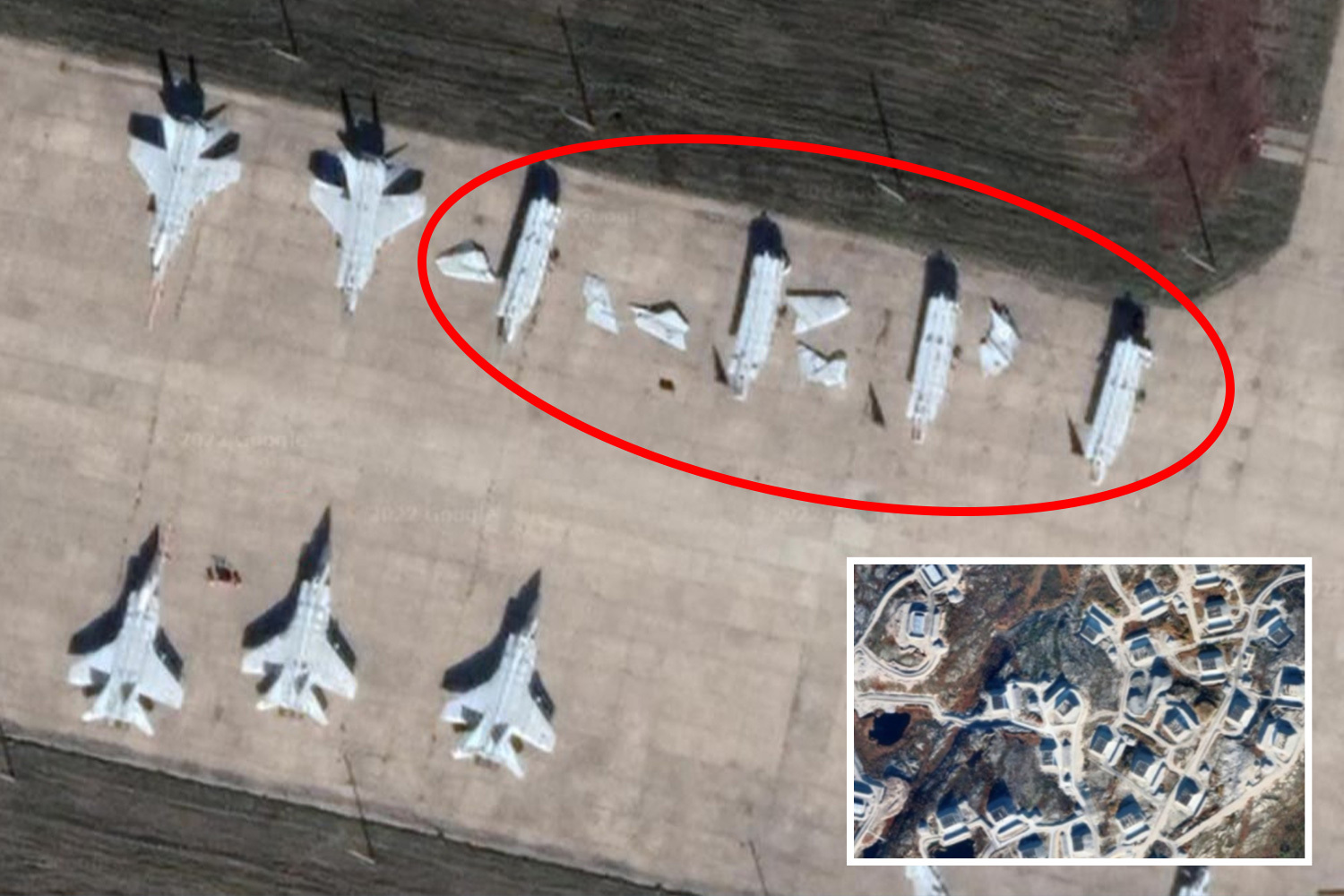 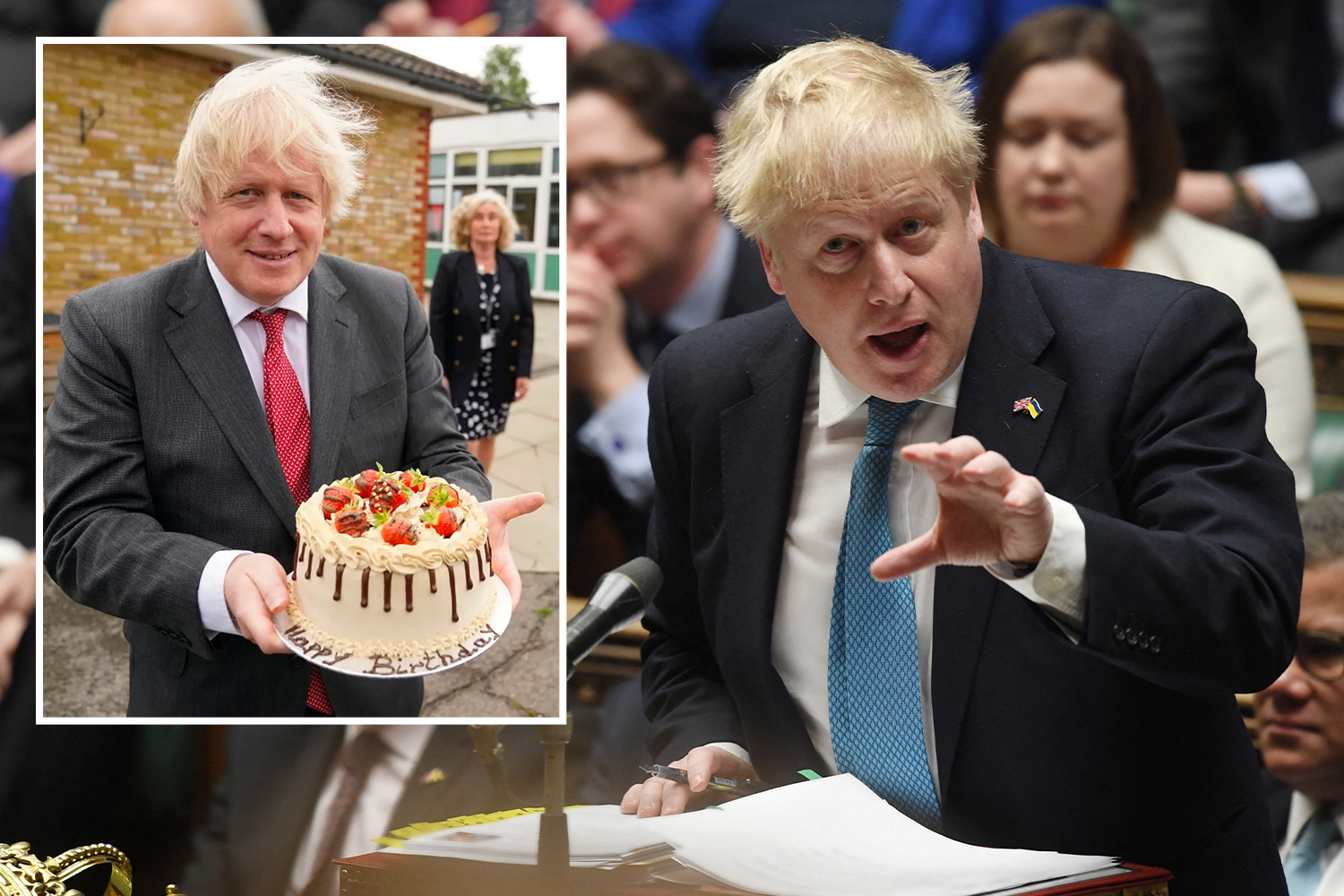 Why is the motorway closed?

On April 19, a lorry containing cooking oil spilt all its contents onto the dual carriageway.

The roads have become very slippery because of the oil and are very dangerous to drive on.

The officials are doing their best to clean it up and the area is monitored by police to help create some organisation with cars stuck there.

Many where who got stuck in traffic for hours on the M25 without any food or water and no access to toilet facilities.

National Highways tweeted on April 19 at 2.30pm: "The M25 clockwise remains closed between J23 Borehamwood and J25 Enfield following a collision and a large spillage of cooking oil across all the lanes.

"Contractors are working to remove the oil from the carriageway.

"Delays of up to 60 minutes on the approach."

Which junctions have been affected?

The motorway between Junction 23, Hatfield, and Junction 25, Enfield is closed.

Junctions 23, 24 and 25 are completely closed off until officials manage to clean up the surface and deem it safe.

Meanwhile, there is huge traffic congestion towards Junction 22, London Colney.

These four junctions are the ones mostly affected although some have reported that even Junction 10 is highly jammed.