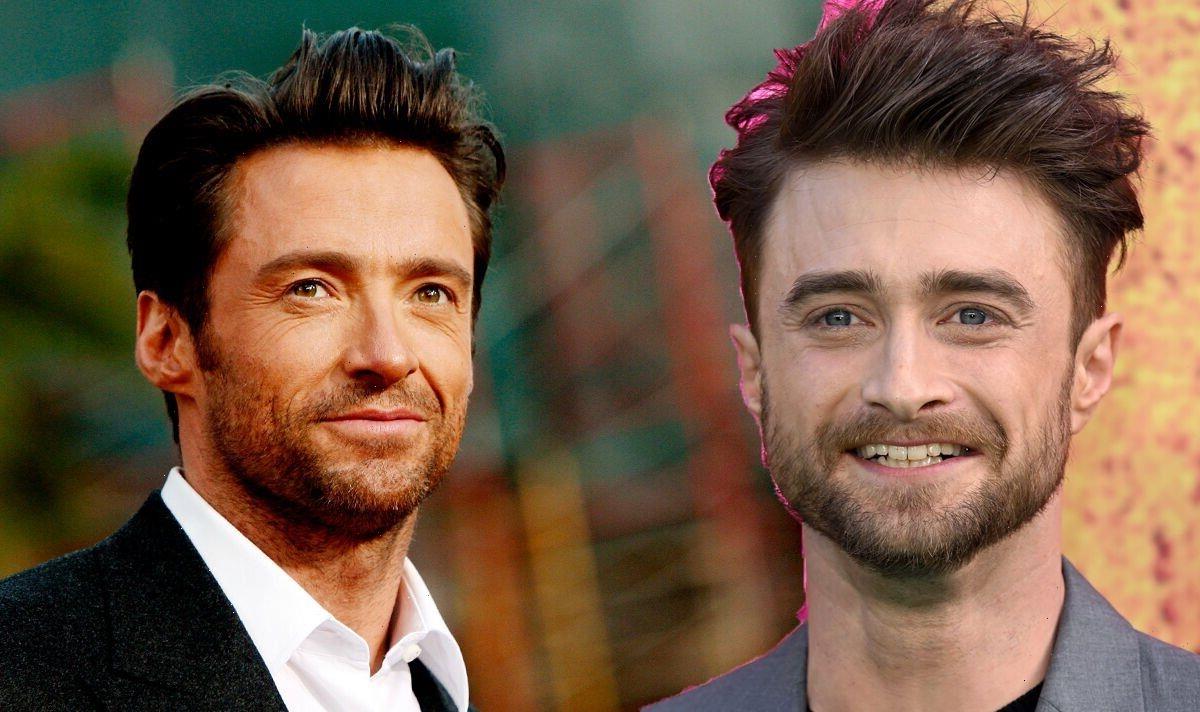 Bullock stars opposite Channing Tatum and Radcliffe in the brand new romantic comedy movie The Lost City. While fans of Bullock will be excited to see her get back into the world of rom-coms, she is more preoccupied with getting her new pal a new sweet new gig.

Rumours have been swirling online for months that the former Harry Potter star will be taking on the role of Marvel’s angriest Canadian, Wolverine.

Radcliffe himself has denied these claims repeatedly. And during an interview for his new movie, where he plays an unhinged billionaire, he was quizzed once again over the role.

He said of the rumours: “That’s been happening to me semi-annually for the last three years!”

Bullock chimed in to challenge the star.

Bullock asked him: “Why don’t you just do it?”

He replied: “Because nobody is asking me in reality, Sandra!” while waving his arms.

The Miss Congeniality star then looked dead into the camera and decided to call out Marvel. She said to the superhero bosses: “Wolverine people, can you please just f***ing cast him? Just do it!”

Bullock then gestured to the journalist asking the questions. She added: “Stop tiptoeing around and having people ask at press junkets. Just cast the man.”

This topic has come up a lot in recent weeks. Radcliffe was recently asked directly if he is in the running for the role.

He even revealed he would be open to taking on the role of Logan, who was played by Hugh Jackman for over ten years.

He said: “So many times people come up to me like: ‘Hey man, I heard the Wolverine news, that’s really cool!’ And I’m like, mate, it’s not [true].”

Radcliffe added: “I don’t know anything about it!.” He also said of potentially taking on the role: “I appreciate that someone has, clearly, gone, oh Wolverine is actually short in the comic books, we should get, like, a short guy to do it! But I don’t… I don’t see myself [in the role].”

The 32-year-old went on: “I don’t see them going from Hugh Jackman to me afterwards. But who knows? Prove me wrong, Marvel!”

The future of the X-Men and Wolverine in particular have been left a mystery since Jackman stepped down from the role back in 2018.

Jackman rounded off the story in the movie Logan where his character was killed off.

Although Jackman is done with playing Wolverine, his cohort Sir Patrick Stewart is making a return as Professor X.

His return was signposted in the latest trailer for Doctor Strange in the Multiverse of Madness.

On his return, Stewart said: “Well, I had my phone turned off as it happened, so I didn’t hear anything. It wasn’t until the next morning when I woke up and looked at my phone and found that I had been bombarded with responses and that my PR people had sent me reactions that they had detailed and passed onto me.”