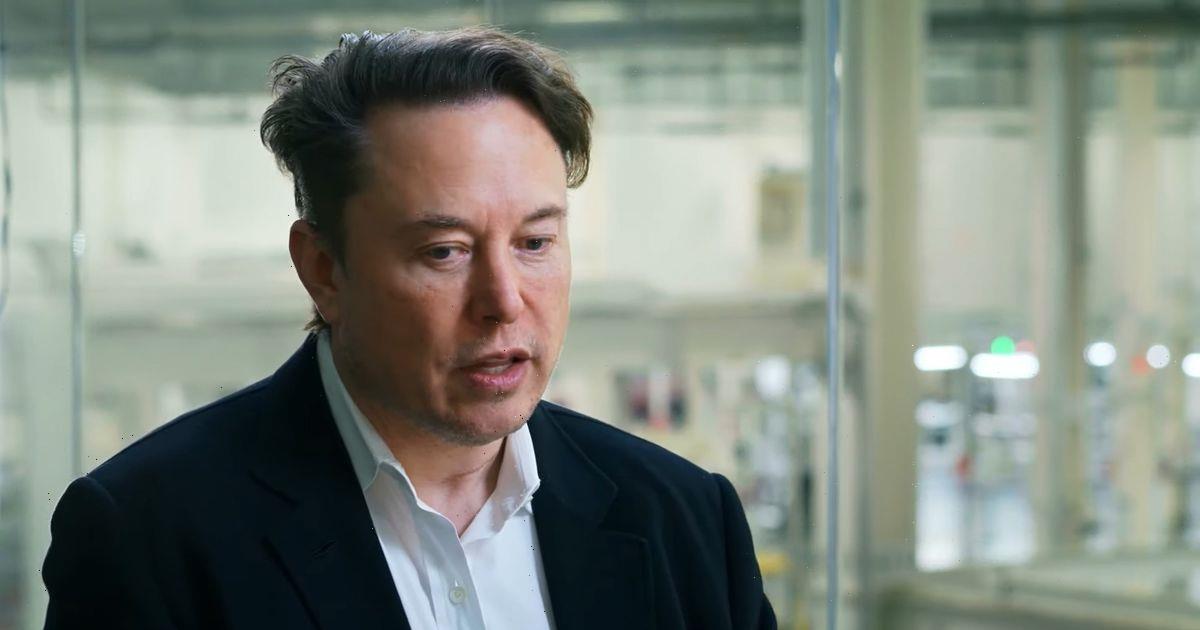 Elon Musk has said he hates it when people point out his predictions were wrong, after being criticised for failing to deliver on a number of big promises.

In an interview, Musk said he finds it "very annoying" when people highlight the inaccuracy of his predictions, saying they are "just guesses".

The Tesla and SpaceX CEO told Chris Anderson of TED: "What tends to happen is I'll make some best guess and then in five years there will be some jerk that writes some article: 'Elon said this would happen and it didn't happen! He's a liar and a fool!'."

He added: "If you list my sins, I sound like the worst person on Earth. But if you put those against the things I've done right, it makes much more sense, you know."

Musk's comments follow the release of a viral video which claimed to show Musk promising 'full self-driving' Tesla cars "next year" almost every year since 2014.

A YouTube video shows footage of Musk promising that Teslas would be able to operate without drivers again and again over the last eight years.

The clip shows Musk in 2014 saying: "A Tesla car next year will probably be 90 percent capable of Autopilot, so 90 percent of your miles would be on Auto."

Full self-driving is still not out of its beta stage, nor is it available to the general public.

In the same interview, Musk predicted that Tesla will release a functioning humanoid robot in the next two years. He said that most homes will have a robot by 2050.