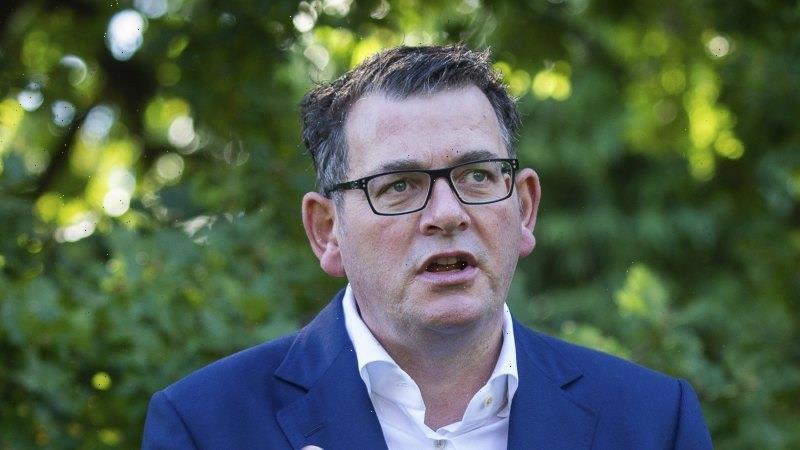 Premier Daniel Andrews believes Victoria has passed the peak of new Omicron infections and has forecast some of the state’s last-remaining COVID-19 restrictions will be scrapped “very, very soon”.

The seven-day average of cases dropped to below 10,000 after 8976 new cases were confirmed on Tuesday, giving the premier confidence Victoria was past the latest peak after the BA.2 sub-variant of Omicron arrived in the state in late January and became the dominant strain in March. 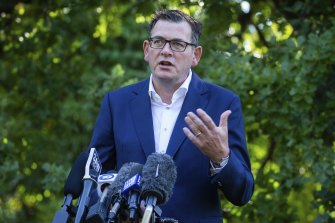 “As I’ve said consistently for a few weeks now, once we got past the peak, once we started to see case numbers coming down, we would have more options,” Andrews said.

“The seven-day average, very pleasingly, is coming down. That says to me – I’m not a scientist, I’m not a doctor, I’m not the chief health officer, but it says to me – that the peak has come and gone. We just have to wait and see though that those few days of data turn into the trend that we hope that it is.”

The Age last week reported the Victorian economy could open by the end of the month to allow the unvaccinated into hospitality and entertainment venues. Discussions have considered to what extent vaccine mandates in some industries could be scaled back.

Asymptomatic household contacts of COVID-positive people could also be allowed to leave isolation if they take daily rapid antigen tests, in a plan being discussed by officials in Victoria and NSW with the Australian Health Protection Principal Committee.

The pandemic declaration could be lifted in July under the changes being considered by the state’s public health team.

Andrews on Tuesday said Victoria already had very few rules left after business groups pressed for mask and isolation rules to be scrapped.

“We’ll get down to very, very few rules very soon,” he said, thanking everyone in Victoria who had received two COVID-19 vaccines and the 67.1 per cent of adults who have had a booster dose.

Seven people died with COVID-19 in Victoria in the 24-hour period reported on Tuesday, while 443 people were in hospital.

But he said Australians needed to realise, “nothing is forever. We could have a bad variant come our way and need to retreat.”

The most obvious rule to scrap was the seven-day quarantine requirement for household contacts, he said, but masks would need to remain in high-risk environments for at least a few months.

“If a new variant arrives in the country you don’t want it to just explode like wildfire,” Professor Blakely said.

“We’re moving to a system whereby we’re going to treat it more like a social etiquette, commonsense manner, but it’s not open slather either.”