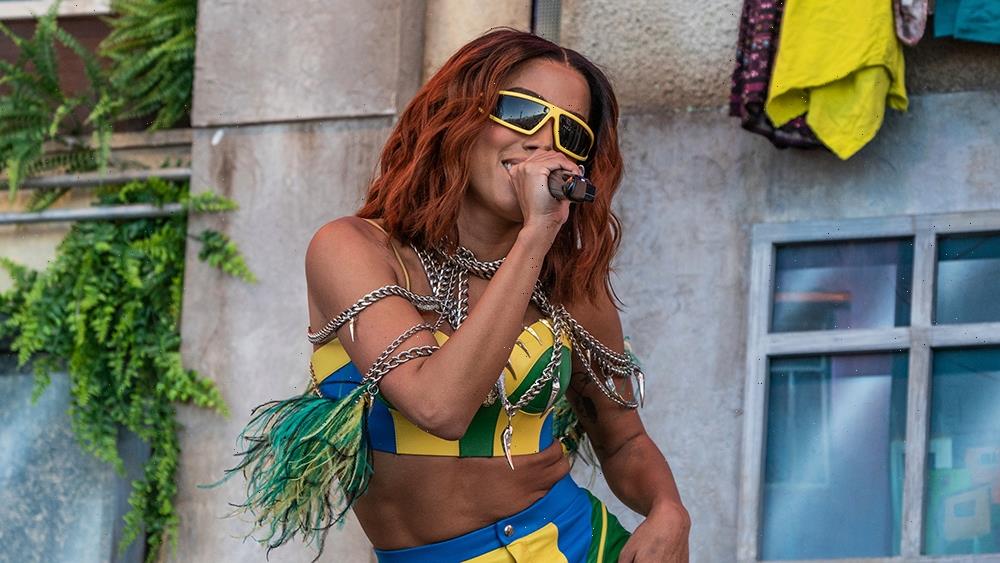 Days after taking the stage at Coachella, Brazilian pop star Anitta has signed up to ring in LA Pride.

Christopher Street West, the non-profit in charge of official LA Pride events, has announced the full lineup for LA Pride in the Park, its official in-person music event. The full lineup follows the previous announcement that Christina Aguilera will headline the one-day music festival.

“We’re thrilled to have women, the majority of them LGBTQIA+ artists of color, lead our mainstage event to celebrate our return to Pride,” Christopher Street West vice president of community programming and initiatives Gerald Garth said in a statement on Tuesday morning. “Los Angeles represents a broad range of cultures, backgrounds and identities, especially across the BIPOC communities. Bringing influential and diverse artists is a nod to the many different people reflected within our community.”