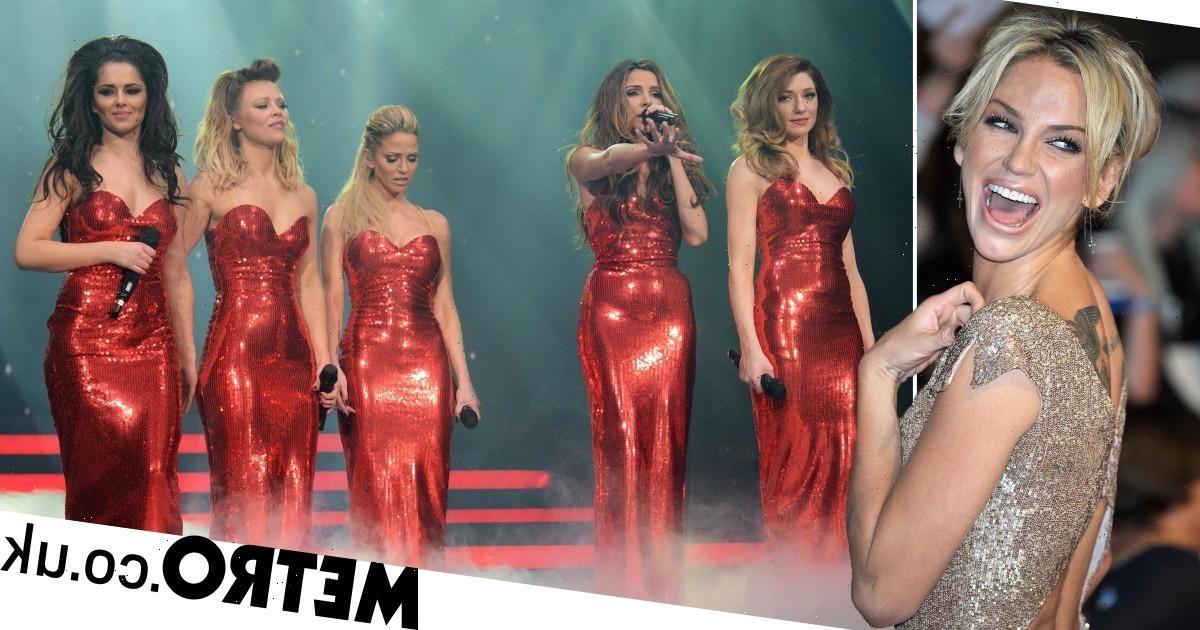 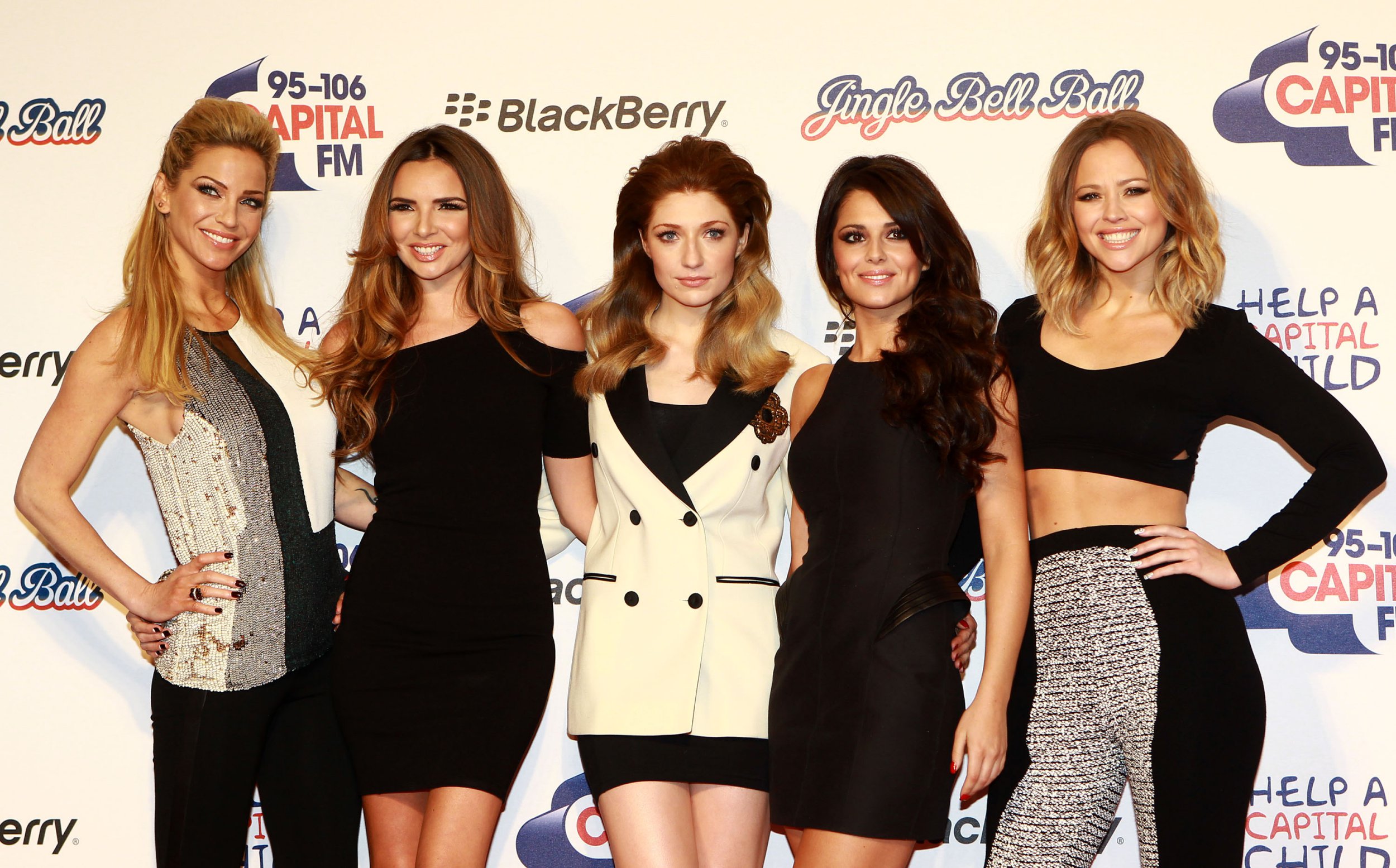 The stars of Girls Aloud will reunite for an event in memory of their late bandmate Sarah Harding, Nadine Coyle has said.

Harding died in September last year at the age of 39 after being diagnosed with breast cancer.

Nadine has now revealed that she and Cheryl, Kimberley Walsh, and Nicola Roberts intend to get back together for one night only in a bid to raise funds for crucial medical equipment that may diagnose cancer sooner.

Nadine confirmed: ‘We’re planning a night for an event to raise money in honour of Sarah.

‘She’s very much in the forefront of our minds.

‘We want to raise money for a piece of medical equipment that helps diagnose cancer earlier so people can be treated. We definitely want to do something to help others,’ she added to OK! magazine.

She revealed that Harding’s death ‘still affects us deeply, to think about everything that she went through,’, referring to herself and the rest of the group.

No further details were revealed of this Girls Aloud reunion special, which Nadine has previously hinted at, but fans will no doubt be incredibly keen to see the group back together for the first time in nearly 10 years.

However, in February, Kimberley told MailOnline that a reunion was not on the cards as yet, as none of them were ‘in that headspace at the moment’.

She added at the time that it ‘wouldn’t feel right without Sarah’.
Harding’s death last year sent shockwaves through the industry, and Nadine has said she is still dealing with the grief.

Nicola also recently told Metro about how she has dealt with the loss of one of her best friends, saying: ‘When you have a loss close to you, it magnifies how fragile life is. Nothing is given or promised.

‘We can make all the plans in the world but it leaves you feeling concerned anything can happen at any given moment.’

This year marks the 20th anniversary of Girls Aloud, with the group forming in 2002 on Popstars: The Rivals in 2002.

A reunion would mark the first time the Sound of the Underground hitmakers have performed together since 2013 when they disbanded for good.

Harding’s death came 13 months after she revealed she was battling breast cancer, which later spread to other parts of her body.

She had shared her journey living with the disease in her autobiography Hear Me Out, in which she also detailed her career and personal life.

Harding rose to fame in 2002 along with her Girls Aloud bandmates, and also enjoyed a TV career that included stints on shows such as The Jump, Coronation Street and Celebrity Big Brother.

If you or someone you care about has been diagnosed with cancer, Macmillan can offer support and information.