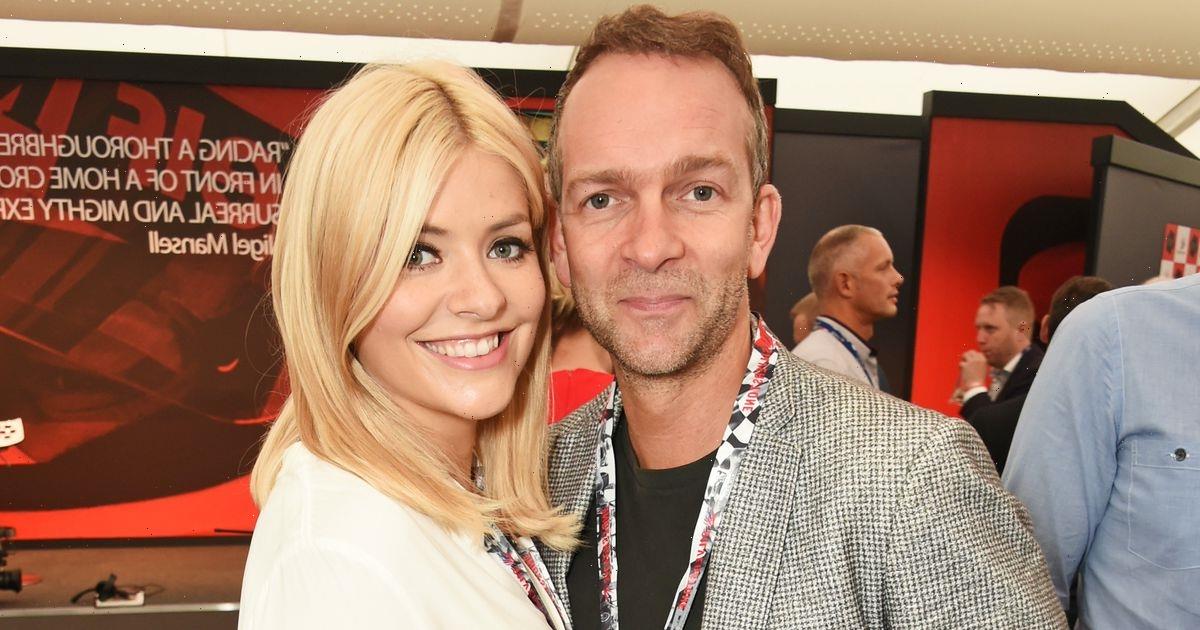 Holly Willoughby has given a rare insight into her family life with her husband Dan Baldwin and their three children.

The popular This Morning host rarely shares an insight into her life behind closed doors, especially about her marriage but made a candid revelation.

Reflecting on her life, she said: "If my career tanked tomorrow, I know I'd be fine."

She added "But if something happened with my marriage or my family, that would be the end of my world."

Holly can currently also be seen on BBC One's Freeze the Fear with Wim Hof, an icy celebrity challenge show, which she co-hosts alongside Lee Mack.

Holly's hubby Dan, a TV producer, also worked on the show, which was shot in northern Italy, meaning they had some rare time off from being mum and dad to Harry, 12, Belle, 11, and Chester, seven.

Holly told the MailOnline: "We’d sit on the balcony of our hotel room drinking Aperol Spritz and eating pizza."

The couple met while working together on the children's show Ministry of Mayhem, with Holly getting her big break in TV, fronting the show with Stephen Mulhern in 2004.

Dan was one of the producers of the series, and they went on to marry in a star-studded ceremony at St Michael's Church, West Sussex in 2007.

Holly recently revealed that as a child she was so painfully shy that she used to hide behind her fringe.

While she's best known for presenting This Morning, Holly was also so terrified of “saying something stupid” that she would “mumble into her sleeve” and because she is also dyslexic, never spoke up at school.

Holly admitted too that early in her career she constantly failed auditions because she “can't act” and used to mess up the scripts.

Freeze the Fear with Wim Hof continues Tuesday at 9pm on BBC One.