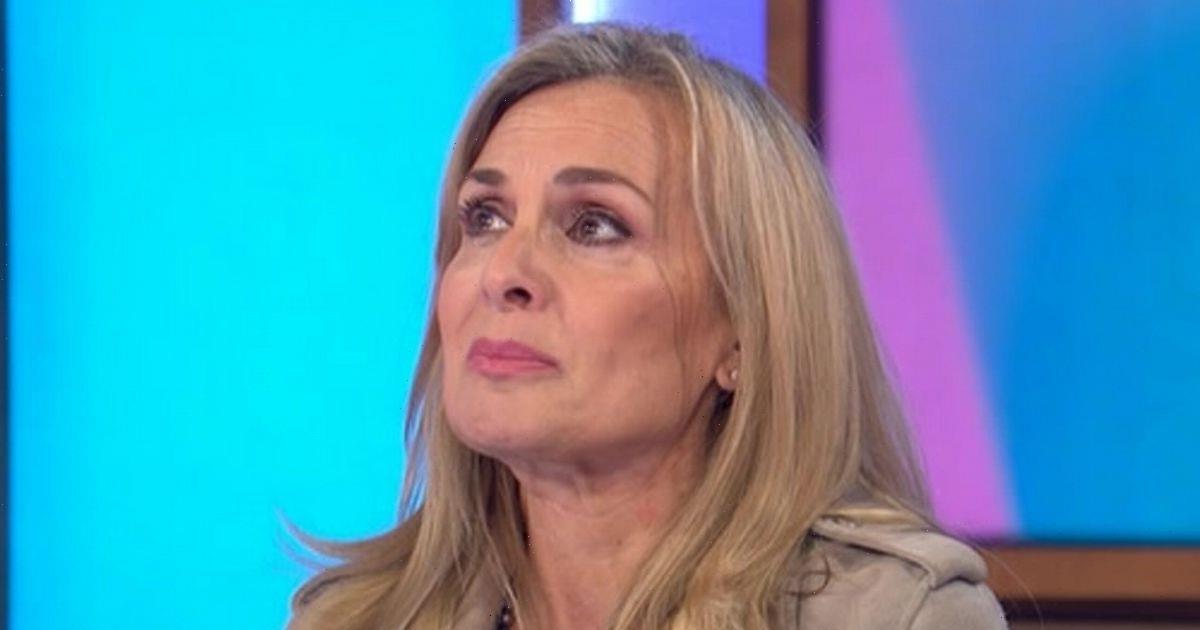 Bucks Fizz singer Jay Aston has opened up about “nearly losing” her teenage daughter to bacterial meningitis during the latest Loose Women.

She said that because Josie, 18, was sleeping in her mum’s bed after “not feeling right” for a few days she was able to save her life.

And the fact that her husband had suffered from the virus 19 years ago meant she knew instantly what the deadly brown spots on her daughter’s arm meant.

Josie is still in hospital after being induced into a coma for five days and suffering kidney failure, but Jay is hopeful she will be returning home in the next week.

Speaking candidly on Loose Women, Jay, 60, said that Josie had a high temperature, an aching neck and joint pain and despite being given medicine, was not improving.

Eventually, after calling an ambulance – which didn’t show up – Jay took matters into her own hands.

She said: “If she [Josie] had been in her own bed, I wouldn't have a daughter. “At 3am I turned all the lights on and said ‘let’s have a look at you’.

“Bizarrely my husband had meningitis 19 years ago and she was my silver lining of nearly losing my husband.

“So I knew what to look for. And I saw the rash on her arms – four little brown spots – and I knew then what it was.”

After being taken to the hospital Josie was seen immediately and put on a drip but a day and a half later her organs were failing so she had to be put in a coma.

Jay said: “She said to me she will be awake again in time for Mother’s Day. She wasn’t but she woke up two days later.”

When Jay asked her daughter what being in a coma was like, Josie recalled “floating above the universe” with “all the planets broken up”.

Josie is still in hospital but recovering, Jay said.

Jay, whose band Bucks Fizz won the 1981 Eurovision Song Contest, has urged people to be extra vigilant and if you see a rash, go straight to the hospital, don’t wait for an ambulance to turn up.