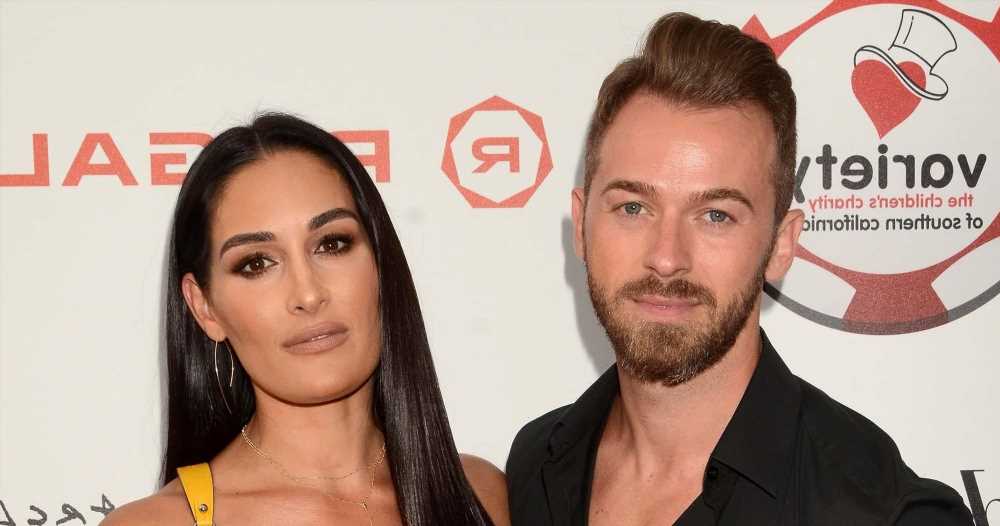 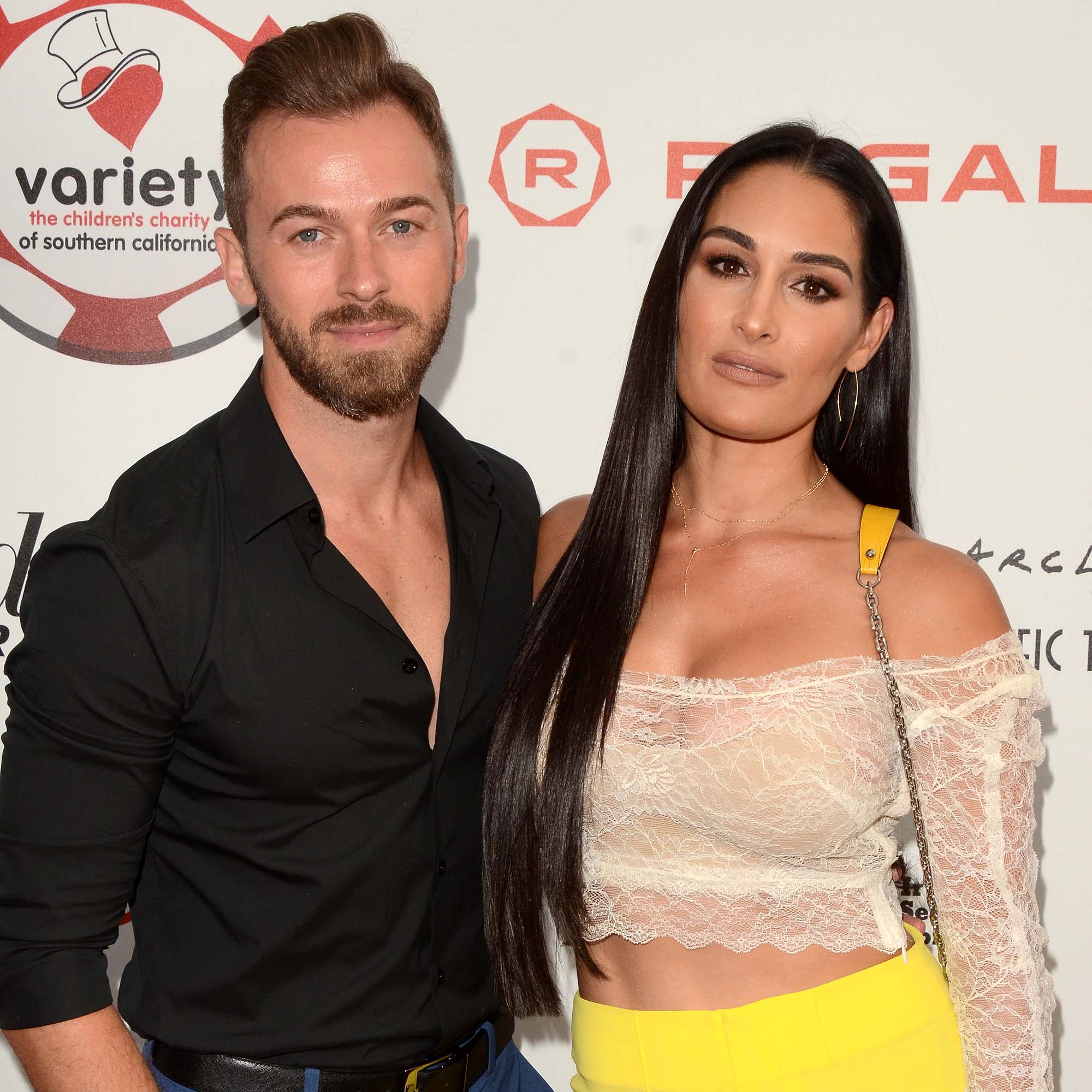 Missing from the celebration. Artem Chigvintsev and Nikki Bella aren’t getting married for several more months, but they already know at least two people who may not be able to join them: his parents, Vladimir and Anna.

“With what’s going on right now in the world, I think it’s pretty much equivalent to impossible,” the Dancing With the Stars pro, 39, exclusively told Us Weekly at the DIRECTV Space at Neon Carnival on Saturday, April 16. “I think it’s gonna be [a] Zoom type of a situation, or some kind of a FaceTime deal, but unfortunately not in person, which makes me very sad.”

The ballroom dancer and his fiancée, 38, got engaged in November 2019, but one reason they’d been waiting to tie the knot was so that Chigvintsev’s parents could make the trip to the United States from their native Russia. Coronavirus-related travel restrictions have since eased around the world, but now travel to and from Russia is fraught because of the country’s ongoing war with Ukraine. 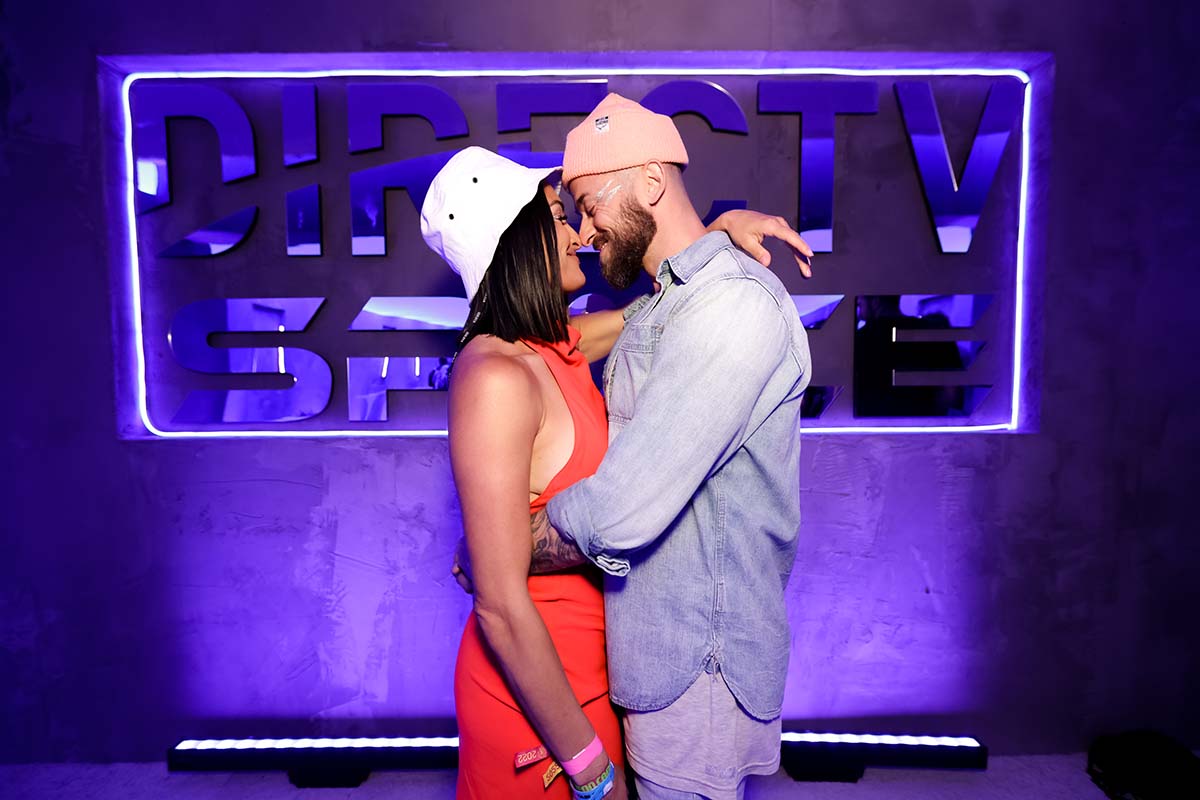 “I think why actually [we] waited for the wedding to happen, the biggest thing was because I want my parents to be here,” the Strictly Come Dancing alum explained to Us. “That might not be really possible, to be honest.”

Earlier this month, Bella told Us that she and her fiancé have locked in a wedding date for fall of this year. The former pro wrestler added that the couple have “just started” looking at venues, adding that they might have already found one that’s available on their chosen date.

“Then, Brie’s gonna have to start getting busy because she’s maid of honor and I’m going to have to put her to work,” the Incomparable coauthor joked on April 9, referring to her twin sister, Brie Bella. 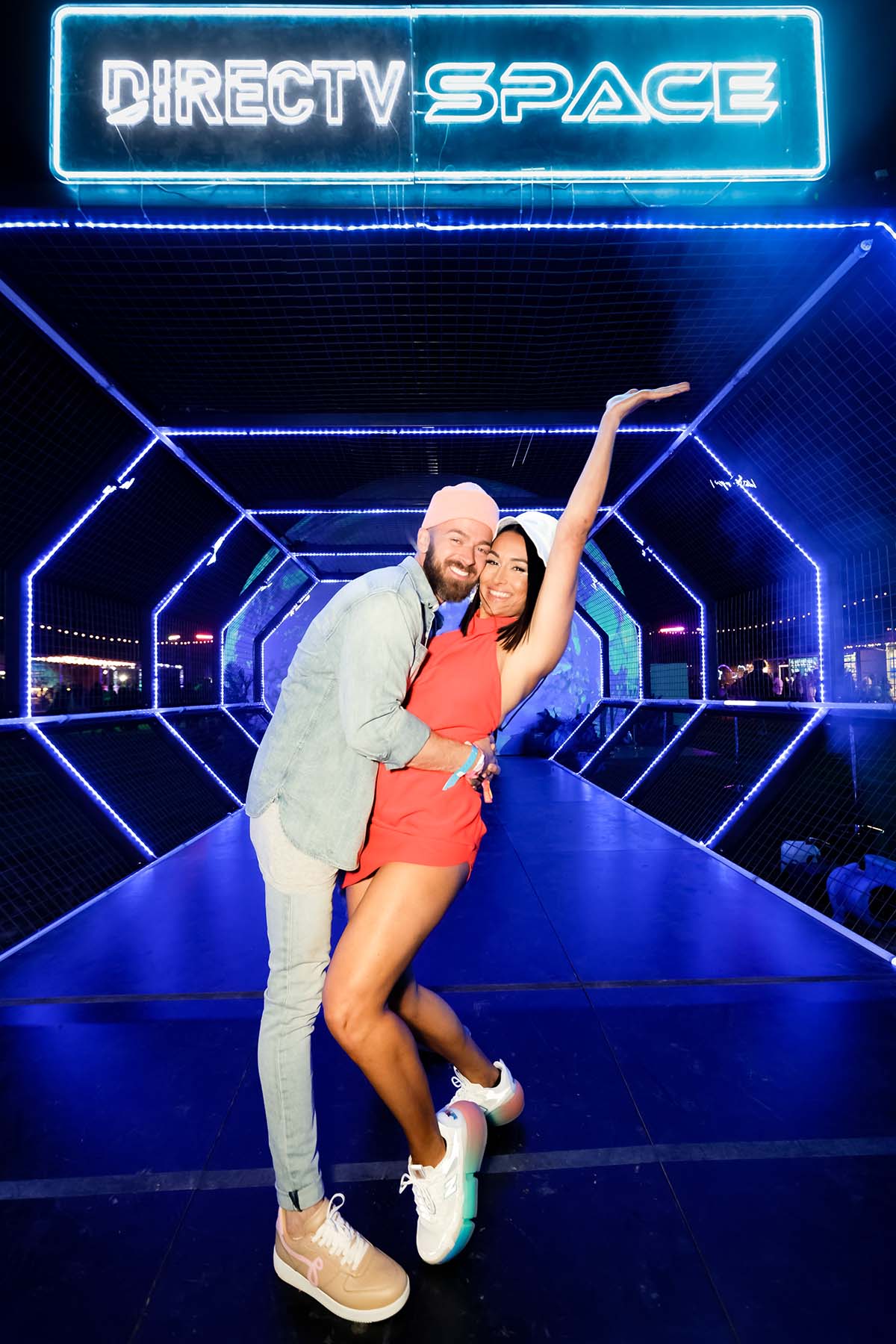 Chigvintsev, for his part, is getting involved in the planning process too.

“I actually do want to be involved,” he told Us on Saturday. “It’s really exciting for me too. … I know a lot of things Nicole is figuring out because it has to do with a lot of her stuff, like the dress and all the other things, but on my end, I definitely put a lot of input into it, so it’s not gonna be just one person’s decision-making.”

Dancing With the Stars’ Hottest Hookups

Shortly after the duo welcomed son Matteo, now 20 months, Bella said she thought it would be “awesome” for the little one to walk down the aisle at his parents’ wedding. “Well, walking down the aisle means it’s gonna take a while,” Chigvintsev joked in September 2020, one month after Matteo’s birth.

That shouldn’t be a problem now, as the toddler has an “endless amount of energy” according to his dad. “Around 6 p.m., he gets really a lot of energy,” the reality star explained. “Right before bedtime, he needs to let it out.”