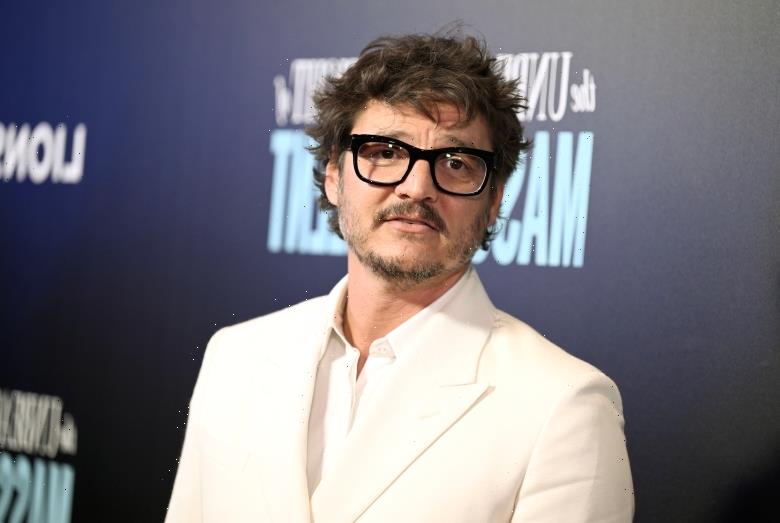 After decades of Hollywood failing to adapt popular video games, the genre might be starting to turn a corner. “Sonic the Hedgehog 2” is a bona fide blockbuster, cementing the Sega adaptation as a reliable franchise for Paramount. And Steven Spielberg’s long-gestating “Halo” series has earned decent reviews (a massive accomplishment within the much-maligned genre).

One of the more anticipated video game adaptations hoping to build on that momentum is “The Last of Us,” HBO’s upcoming show based on the critically acclaimed post-apocalyptic game. The show has some serious pedigree attached to it, with “Chernobyl” writer Craig Mazin teaming up with the game’s creator Neil Druckmann to run the show.

“There’s a very, very creative way of honoring what’s important and also preserving what is iconic to the experience of the video game, and also things that you wouldn’t necessarily expect,” Pascal said. “And then directions that you would expect it to go, and it might not… they’re doing some really smart things, is all I can say.”

Pascal went on to compare the series to one of the biggest genre television hits in recent memory, “The Mandalorian,” for the way both shows take their beloved source material in new directions while still keeping diehard fans on board.

“It’s similar to the way Jon Favreau and Dave Filoni treat ‘The Mandalorian,’ in how [Mazin and Druckmann] are treating ‘The Last of Us’ — it’s in good hands because they love it so much. Well, clearly Neil created the video game, but Craig loves it so much,” he said. “So it really is made for the people that love it. And there’s some very intense storytelling for people who might be less familiar.”

While Pascal’s excitement about the project is palpable, the actor is not much of a gamer, and he admits that his lack of skills were on full display when he tried to play the game with his nephew.

“It’s so sad, I haven’t any skill,” he said. “I tried, you know. And then it was only a matter of minutes before I had to hand it over to my nephew. It really takes a specific kind of skill, and I don’t have it.”