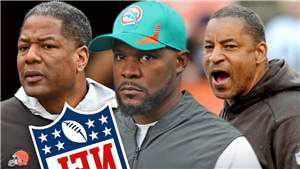 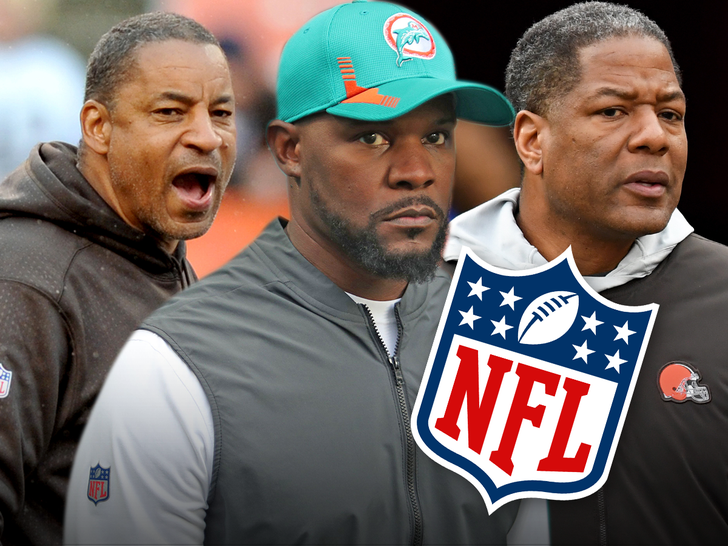 Wilks, who was head coach for the Arizona Cardinals in 2018, is going after the Cards’ organization … claiming the team discriminated against him in a manner consistent with the experiences of many Black coaches.

In the suit, Wilks says he was hired as a “bridge coach,” meaning he was never given a real chance to succeed, and his tenure was only meant to “keep the seat warm” until they found his replacement. 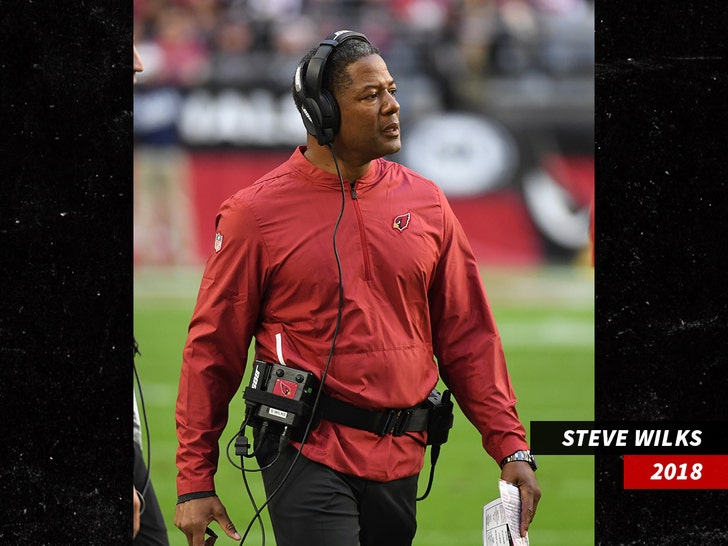 The 52-year-old was fired after finishing 3-13 with the Cards — the worst record the franchise posted in almost two decades (and worst record in the league) — and struggled to find success with rookie quarterback Josh Rosen under center.

According to the suit, “Wilks was not given nearly the time nor authority to develop the team or culture for the Cardinals — certainly nothing at all commensurate with the time and opportunities afforded to white Head Coaches throughout the League.”

The suit points out the organization hired Kliff Kingsbury to replace Wilks … but despite Kingsbury having Kyler Murray — the No.1 overall pick in the draft that year — he only managed to win 2 more games (5 wins total) than Wilks did the previous season. 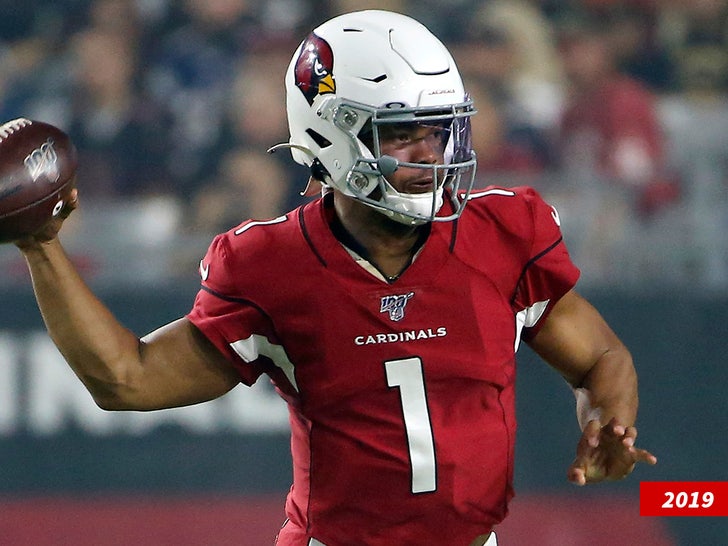 “Mr. Wilks was never given close to the same opportunity. 262. Like many other Black Head Coaches, Mr. Wilks has never been given a second opportunity to become the Head Coach of any other NFL team.”

As for Horton, the longtime NFL coach (who’s now retired) accused the Titans of only interviewing him in 2016 to satisfy the league’s Rooney rule — which requires minority candidates to be interviewed for head coaching and senior football operation jobs. 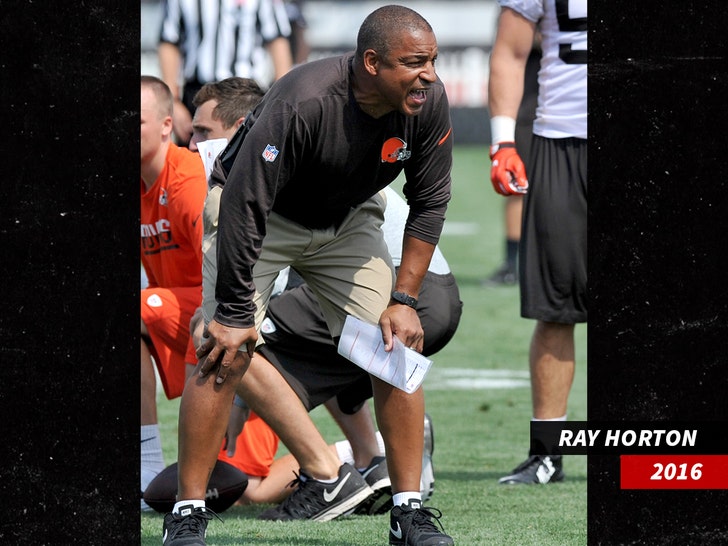 Horton believes his interview process was a sham and meant to deliberately show the Titans were an equal opportunity employer willing to consider a minority candidate to fill their head coaching vacancy.

“As Mr. Horton now understands,” the complaint reads, “the rush to interview him was an orchestrated attempt to make it appear that the Titans had complied with the Rooney Rule and otherwise appear to have given an equal opportunity to Black candidates so the team could announce the pre-made decision to hire Mr. Mularkey as Head Coach.”

Wilks and Horton’s claims are similar to the ones made in the original lawsuit filed by Flores — where he alleged the NY Giants interviewed him, but never intended to hire him ’cause Bills assistant Brian Daboll was their guy all along. Flores says he only found this out after Bill Belichick accidentally texted Flores thinking it was Daboll. 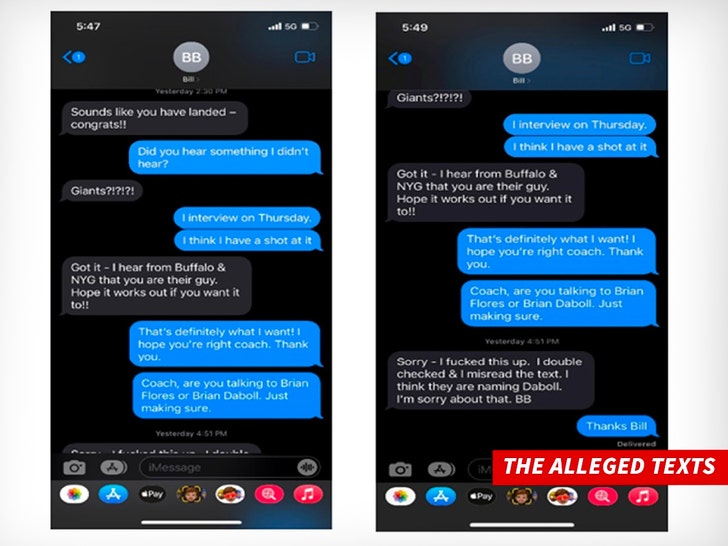 The Pittsburgh Steelers have since hired Flores as a senior defensive assistant/linebackers coach. Still, his suit against the league persists … and now, with Wilks and Horton added to his case, Flores is prepared to take on the NFL with reinforcements.