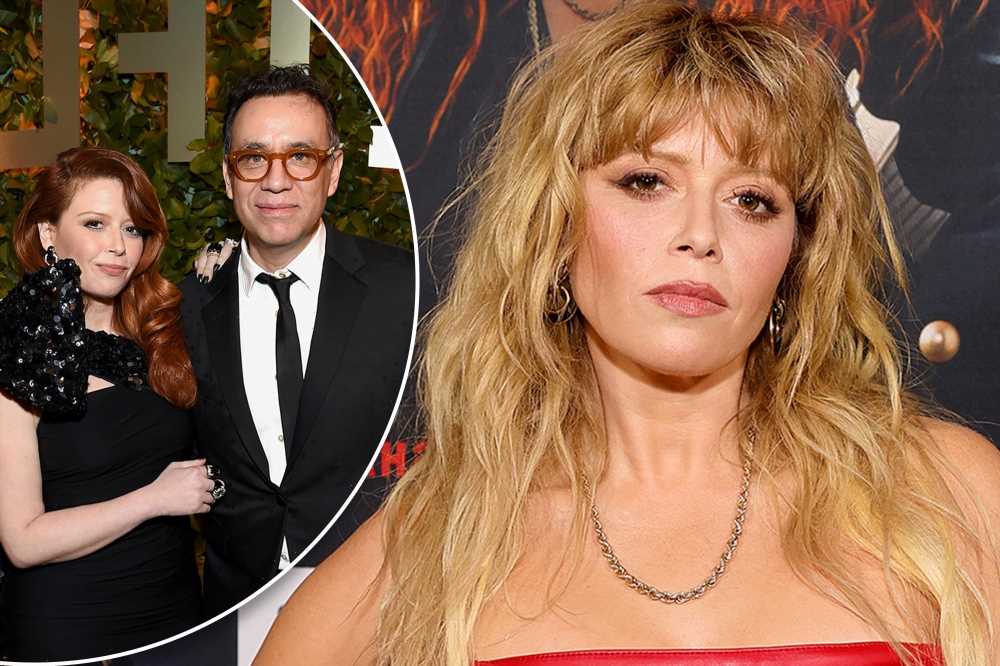 ‘Orange Is the New Black’ cast celebrates Season 7 in style

Natasha Lyonne has confirmed her split from Fred Armisen, claiming that the relationship ended over a disagreement about swimming pools.

After confirming to The Hollywood Reporter that she lived in Los Angeles with Armisen during the COVID pandemic, the actress revealed that they’ve since parted ways.

“I honestly think we broke up because I wanted a swimming pool,” the “Russian Doll” star, 43, claimed.

“We love each other just about as much as two people can love each other and we’re still talking all the time, but Freddy doesn’t like a swimming pool. It might seem like a mundane reason for a breakup, but during that pandemic, you’ve got to get your laps — I’m like Burt Lancaster in ‘The Swimmer.’” 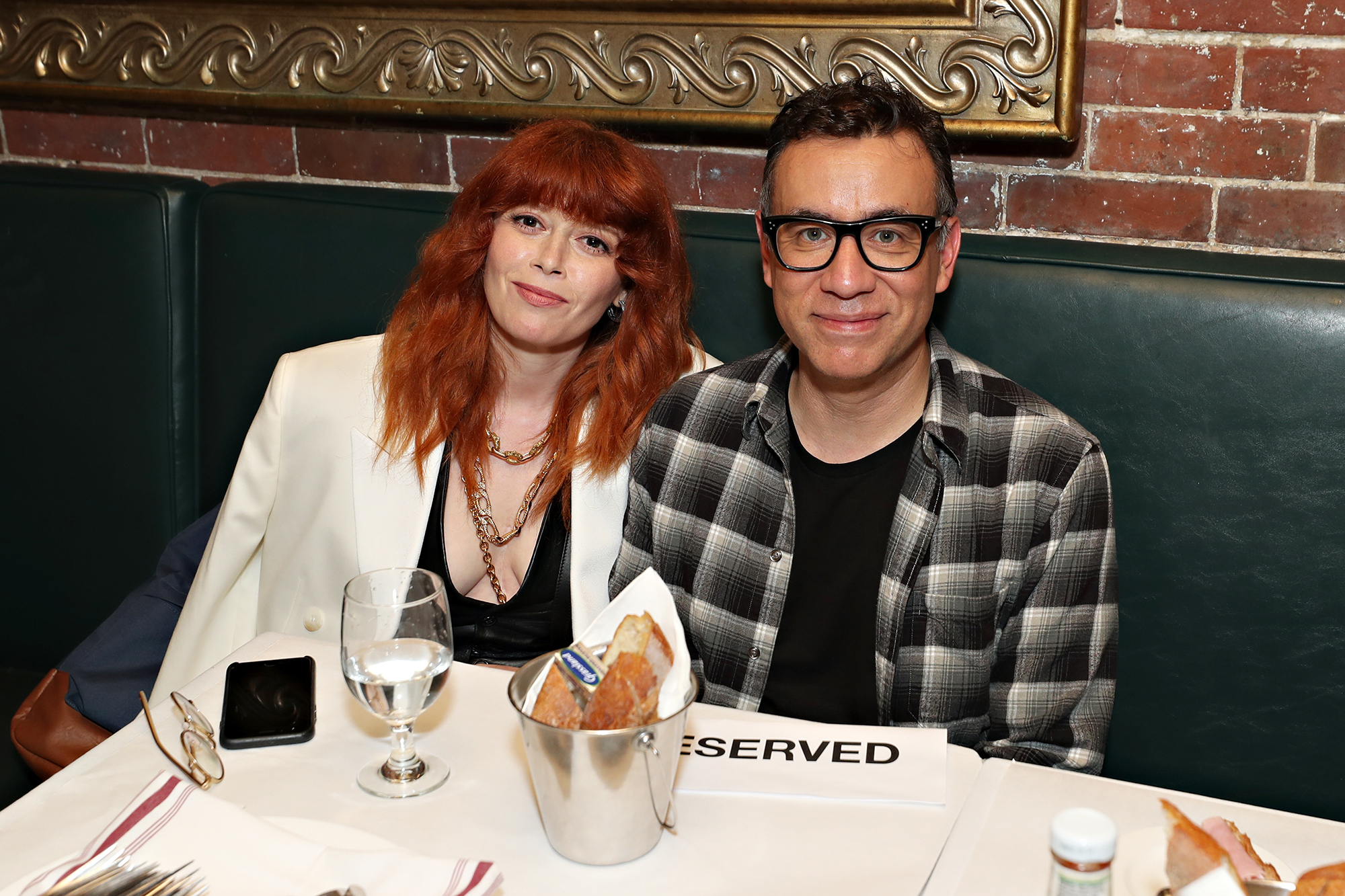 Lyonne has since purchased her own home — with a pool — in Los Angeles.

“So that’s the real scandal,” the “Orange Is the New Black” alum jokingly added. “I guess I finally am an actual bicoastal.”

The actress and the “Saturday Night Live” alum, 55, were initially linked to one another in 2014 when they attended Lorne Michael’s pre-Emmys party at the Sunset Tower Hotel’s Tower Bar in West Hollywood. 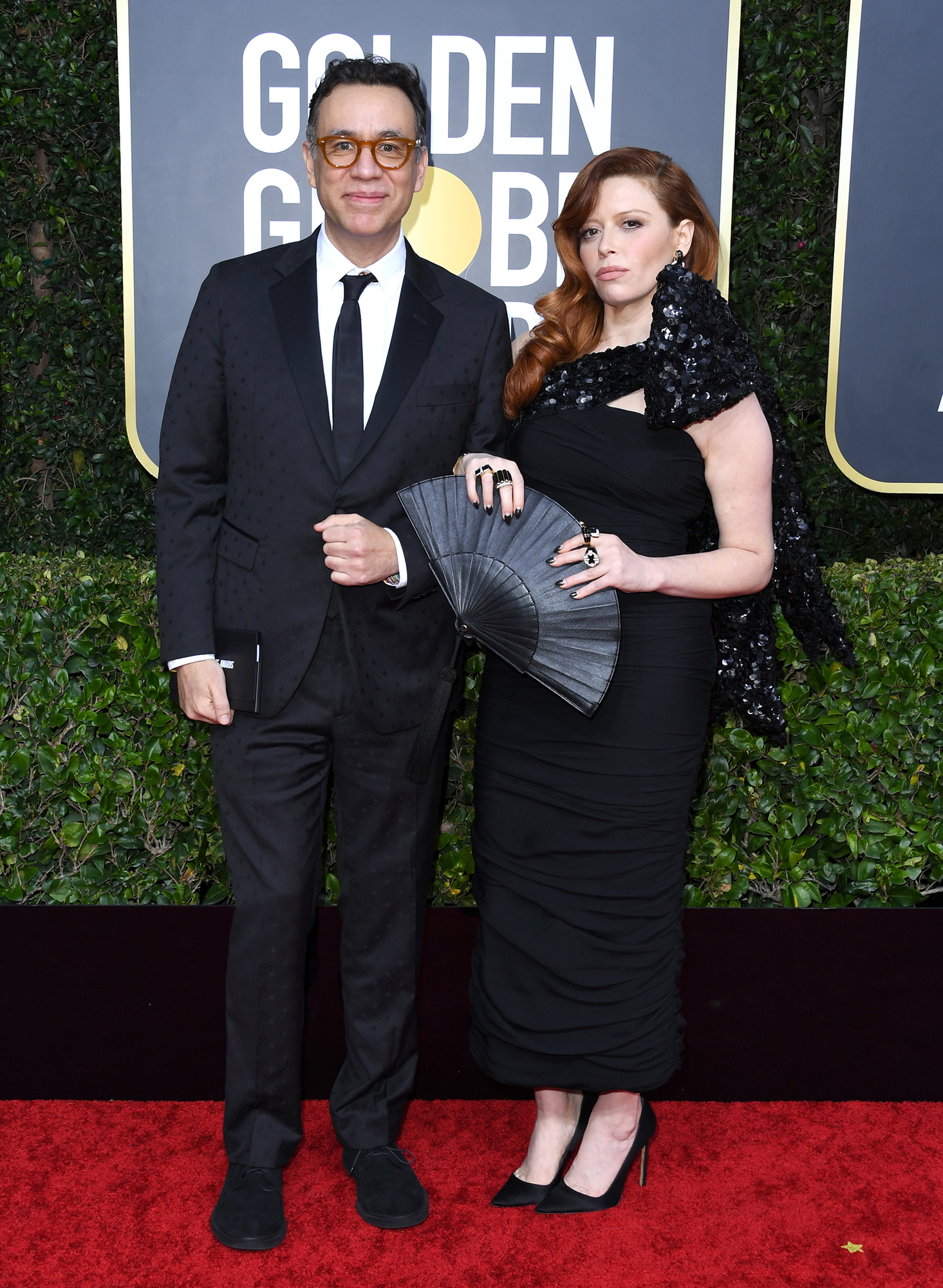 During a June 2016 appearance on the “WTF with Marc Maron” podcast, Armisen admitted to being “a terrible husband” to ex-wife Elisabeth Moss from 2009 to 2011.

Lyonne and Armisen were last seen together at the 2020 Golden Globes.