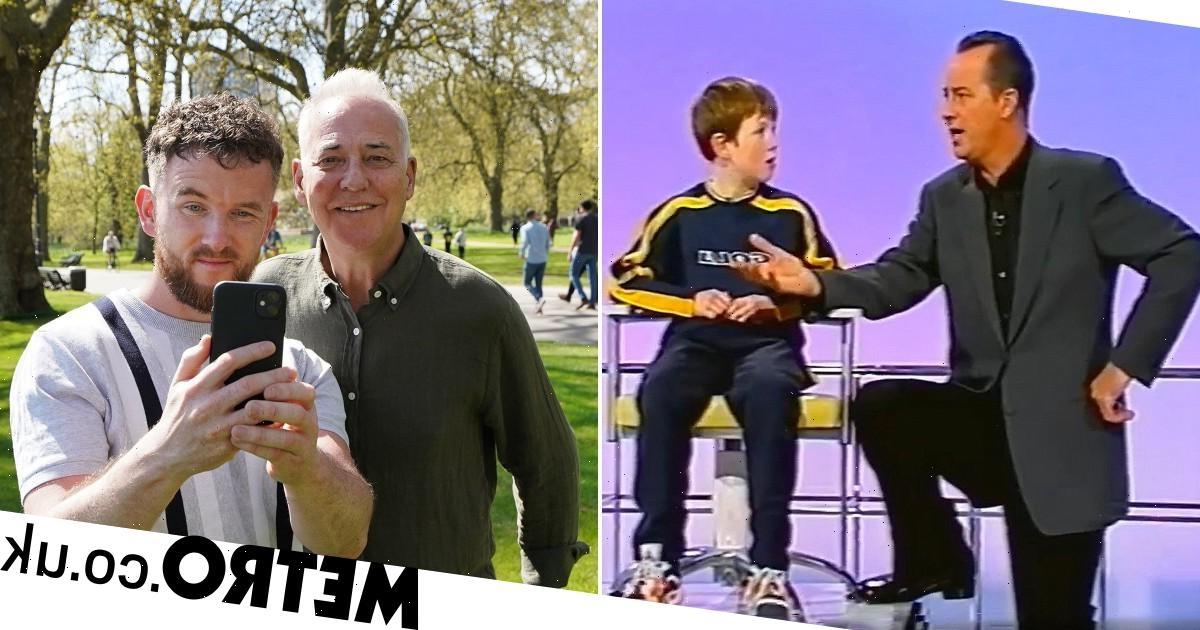 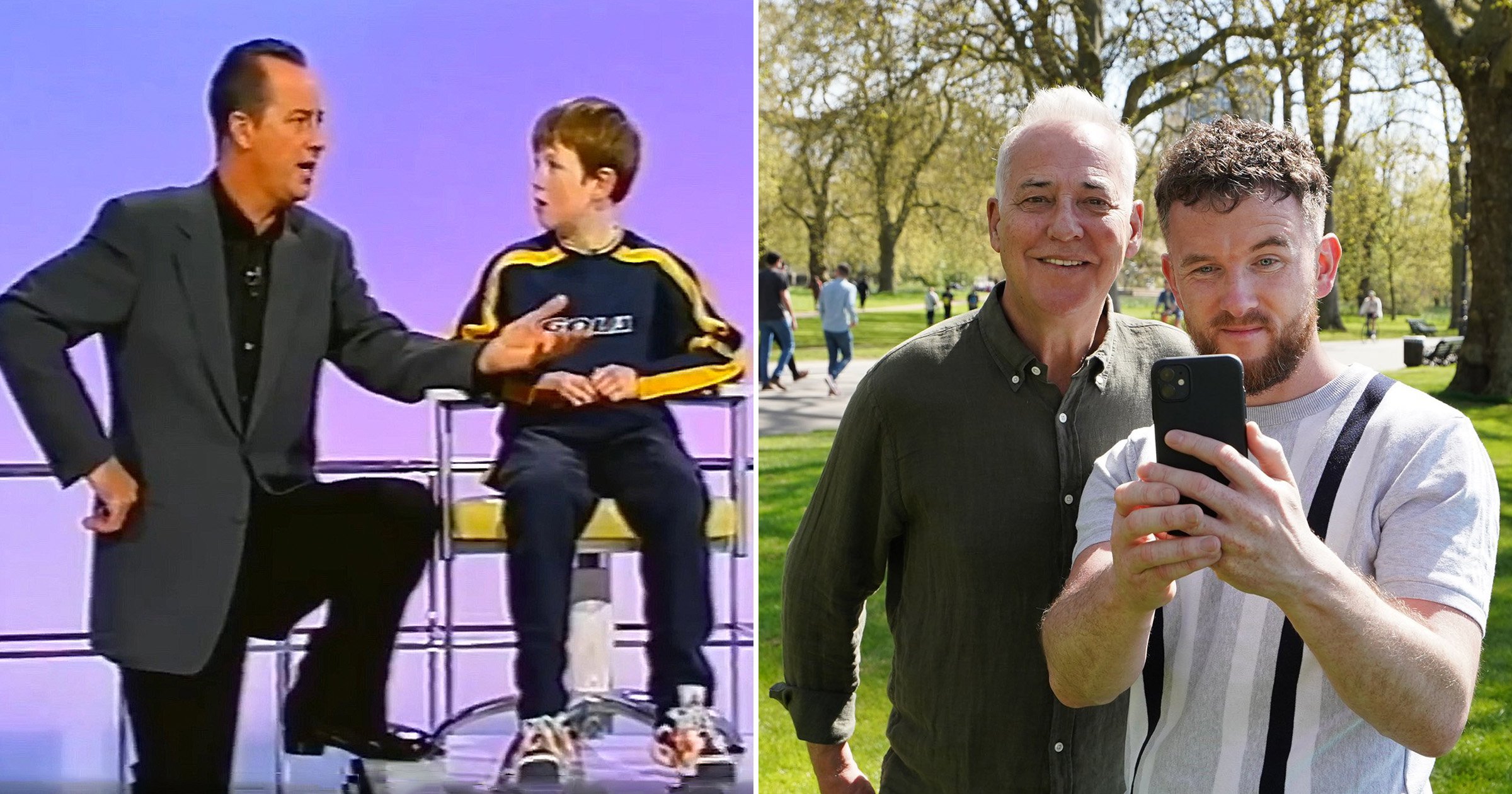 Michael Barrymore has reunited with a child who starred on his show Kids Say The Funniest Things 22 years later.

The presenter shared a very welcome update after a clip of the show, which saw him interview youngsters with their parents in the audience, went viral on TikTok.

The clip, filmed in 2000, featured a little boy named Christopher, who had the audience in stitches with his answers, after he was left confused about how many siblings he had (four sisters and a brother, it turns out) before declaring he was ‘fourth in line’ to become ‘the man of the house’.

Sharing the clip on Twitter, Michael, 69, wrote: ‘Here’s a lovely story: So far on Tik Tok this clip has received over 14 Million views! If you haven’t seen it yet check out little Christopher from Pollards Hill because today we met up 22 years later…’

He went on to share a string of snaps of himself and a very grown-up Christopher taking a stroll in a park with coffees, and sharing a hug.

Michael added: ‘He hasn’t changed one bit, but it turns out he made some pretty good life choices, pleasure to see you again Christopher. The boy done good.’

He also hosted programmes including Strike It Lucky, which he wanted to bring back during the Covid-19 pandemic, and My Kind of Music.

However, Barrymore was axed from presenting on ITV in 2001 after Stuart Lubbock was found dead floating in a pool at his house after a party in the early hours of March 31.

Barrymore, alongside the other two suspects, ex-boyfriend Jonathan Kenney and Justin Merritt, were all arrested in 2007 but were later released without charge.

The presenter has always maintained his innocence.