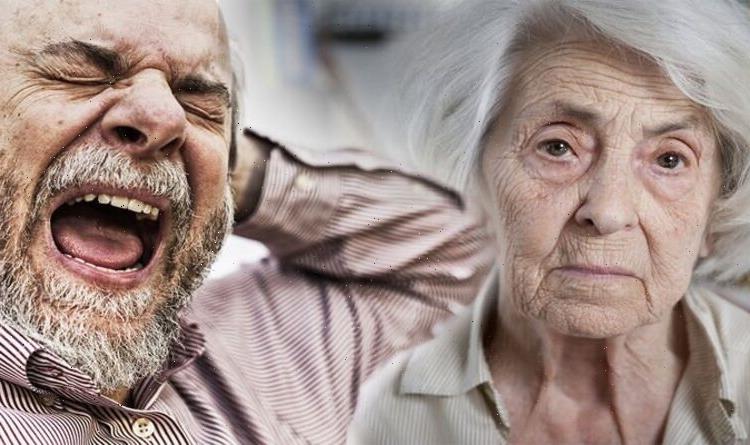 Dementia has a crippling effect on its sufferers, gradually hampering their memory and robbing them of their independence. Fortunately, preventive measures against the disease are extensive. The findings of one study imply that sleeping less than five hours each night could have dire consequences for one’s brain.

Sleep and dementia is a complicated topic.

Different types of dementia are associated with different sleep problems.

A study conducted by the Division of Sleep and Circadian Disorders in 2021 explored the association between a host of sleep disturbances and the risk of dementia.

The findings revealed the risk of dementia was double among people who reported getting less than five hours per night, compared to those who got seven to eight hours of sleep.

Lead author of the study, Rebecca Robbins, of the Division of Sleep and Circadian Disorders said: “Our findings illuminate a connection between sleep deficiency and risk of dementia and confirm the importance of efforts to help older individuals obtain sufficient sleep each night.”

The findings suggest that inadequate sleep duration could increase dementia risk and emphasise the importance of good sleep habits.

The health charity added: “Researchers have also investigated whether there are effective treatments for poor sleep and whether these treatments can affect dementia risk.

“Some drug treatments for poor sleep, such as benzodiazepines, have been linked to an increased risk of dementia although the evidence behind this link is conflicting.

“Many treatments that have been suggested to improve quality of sleep involve lifestyle changes.

“Regular sleep regimes, eating schedules and diets, exercise, and ensuring exposure to bright light in the morning are all ways that you can improve your sleep quality.”

Early symptoms of dementia include:

There’s no certain way to prevent all types of dementia, as researchers are still investigating how the condition develops.

However, there’s good evidence that a healthy lifestyle can help reduce your risk of developing dementia when you’re older.

A healthy lifestyle can also help prevent cardiovascular diseases, such as stroke and heart attacks, which are themselves risk factors for Alzheimer’s disease and vascular dementia.