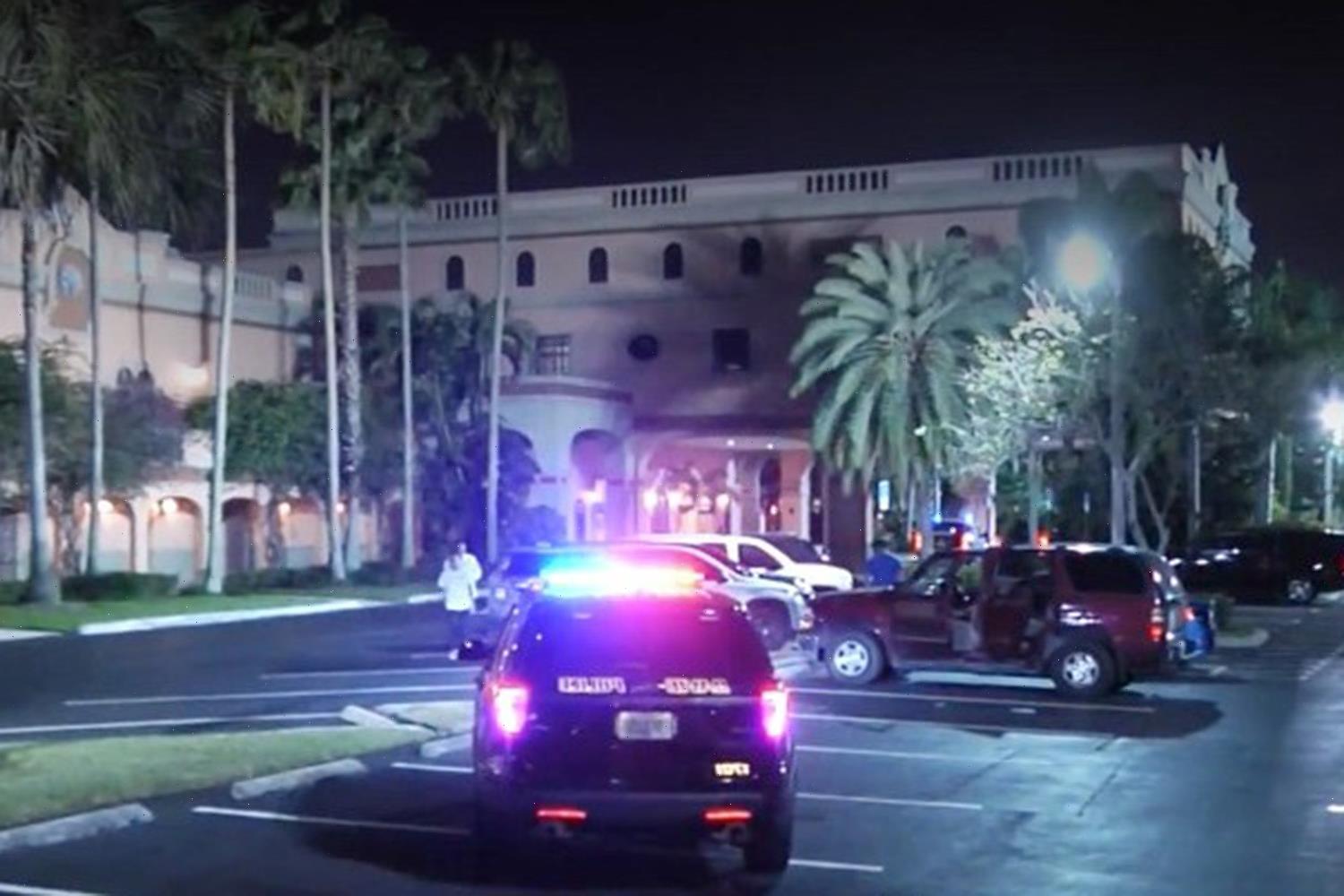 SEVERAL teens have been hospitalized after allegedly overdosing at a military ball as partygoers claim the students began "throwing up." 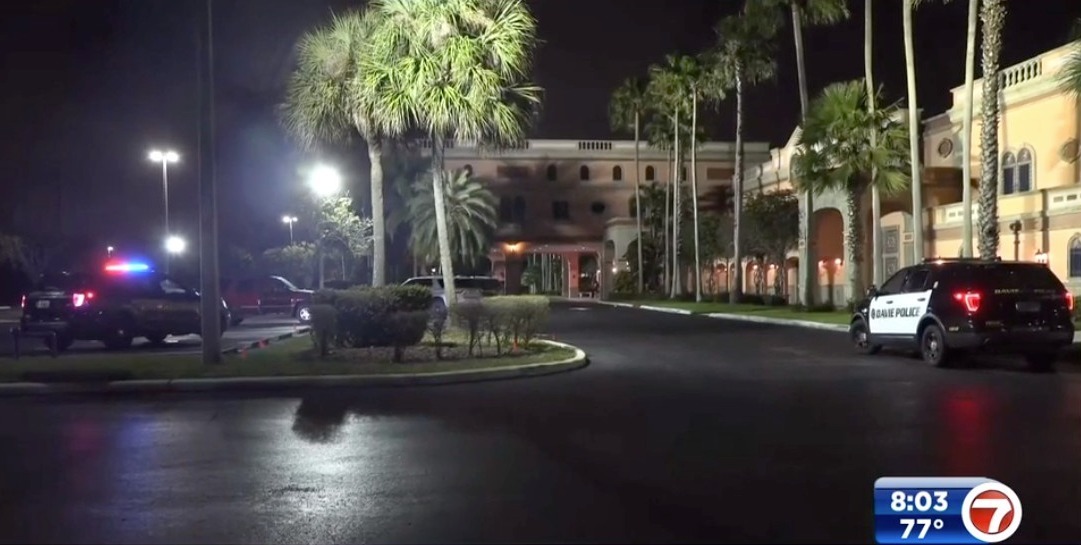 Revelers who attended the dance told Local 10 News that several students overdosed on drugs after the drinks were allegedly "laced."

“They laced the drinks or put something in the drinks,” one student alleged to the outlet.

“The water at one of our tables, it had drugs in them. People started putting drugs in them,” partygoer Earl Cayo told Local 10.

“We don’t know exactly who or how many people did it, but for the kids who drank it – the Northeast kids who drank water – they got high and everything.”

Read more in The US Sun

Lorento Toafa, who attended the ball, told the outlet he saw one student throwing up “really bad.”

It's unclear how many students were hospitalized. Officials have yet to comment on what caused the incident.

Multiple calls by The US Sun to the Davie Fire Department were not immediately returned.

The latest drug scare comes after 10 people, including six military cadets, were hospitalized in a mass drug overdose last month.

All four men were using cocaine when two of them went into cardiac arrest, police say.

The other two gave them mouth-to-mouth and were exposed to fentanyl, all being hospitalized as a result.

That came after six West Point cadets were involved in a mass overdose of fentanyl that affected seven spring breakers and sent them to the hospital.

Several went into cardiac arrest, according to public safety officials.

He has been charged with trafficking cocaine, however, not with supplying the drugs to the college students. 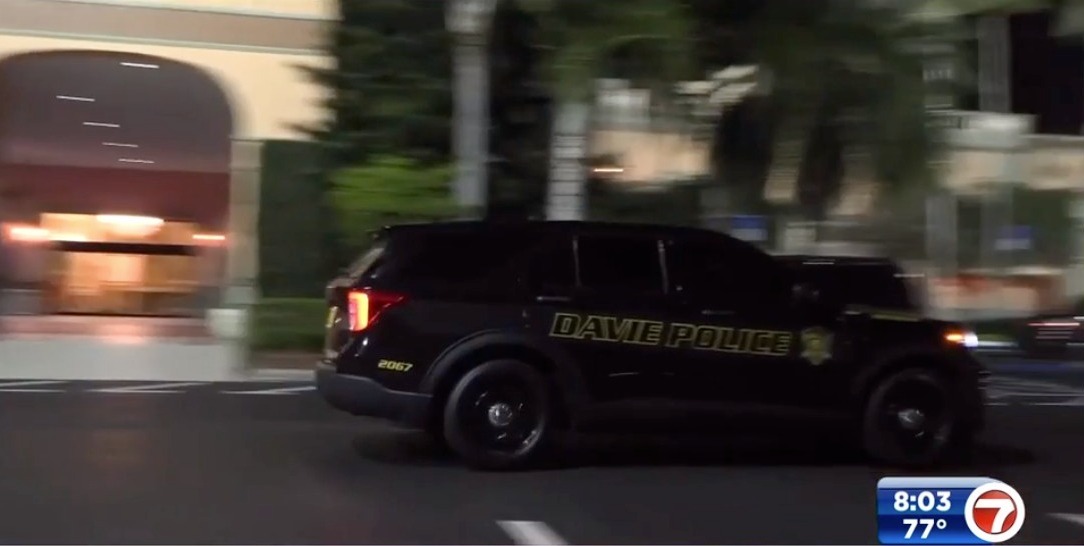