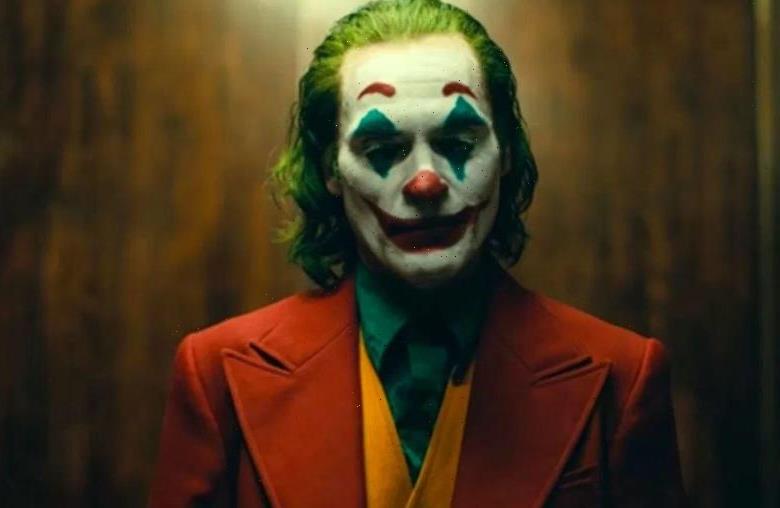 Since David Zaslav took over as CEO of the new Warner Bros. Discovery mega-company last week, there are already talks of shaking up one of Warner Bros.’ most profitable franchises: DC comic book projects.

The $43 billion buyout of WarnerMedia by Discovery has led to numerous executive shakeups, and top leadership reportedly has been discussing new ways to modernize the DC universe.

Longtime Discovery boss Zaslav allegedly is looking to hire a “creative and strategic czar similar to what Marvel has in Kevin Feige,” a source told Variety.

Prior to the merger closing, Zaslav reportedly vetted candidates with experience in “nurturing blockbuster intellectual property” in an effort to hire someone who has a robust business background capable of helming different factions at DC for a “more harmonious” approach.

Discovery insiders also told the outlet that while DC has found box office success with Matt Reeves’ “The Batman” and Jason Momoa-led solo feature “Aquaman,” the effort “lacks a coherent creative and brand strategy” across vehicles.

“Discovery believes that several top-shelf characters such as Superman have been left to languish and need to be revitalized,” Variety reported. “They also believe that projects like Todd Phillips’ ‘The Joker’ are a shining example of how second-billed characters from the DC library can and should be exploited (Margot Robbie’s Harley Quinn was another opportunity, though ‘Birds of Prey’ missed the mark).”

The push for more streaming content, like “The Suicide Squad” HBO Max spin-off “The Peacemaker” and Reeves’ upcoming Penguin series, is in full effect. Walter Hamada is currently under contract through the end of 2023 as the head of DC Films; Hamada took over the property from Jon Berg and Geoff Johns in 2018, and has achieved “more consistency in terms of both the critical and commercial reception to the company’s movies,” Variety noted.

Zaslav previously “pledged to find $3 billion in synergies in the newly merged company, a signal of how important cost cutting will be to Warners’ new owners,” the outlet reported. An insider explained that mining DC’s library of characters could help control spending as Warner Bros. Discovery owns the underlying intellectual property.

During a town hall on April 14 via The Hollywood Reporter, Zaslav confirmed a merger of streaming platforms HBO Max and Discovery+. “We want to go to one place, and we want to see everything we want to see,” Zaslav stated, with a caveat: “It’s going to take us a little while from technology to do that.”

Zaslav additionally asked staff to “be patient with us” during the transition.

DC Films include the upcoming “Shazam” sequel, “Aquaman 2,” and Dwayne “The Rock” Johnson’s “Black Adam,” which were all pushed back with release dates earlier this year. “The Flash” star Ezra Miller’s personal legal entanglements additionally has called the future of DC’s “Justice League” films into question, as a previous Rolling Stone report quoted industry insiders revealing Warner Bros. and DC executives may have “hit pause” on future projects with the actor.