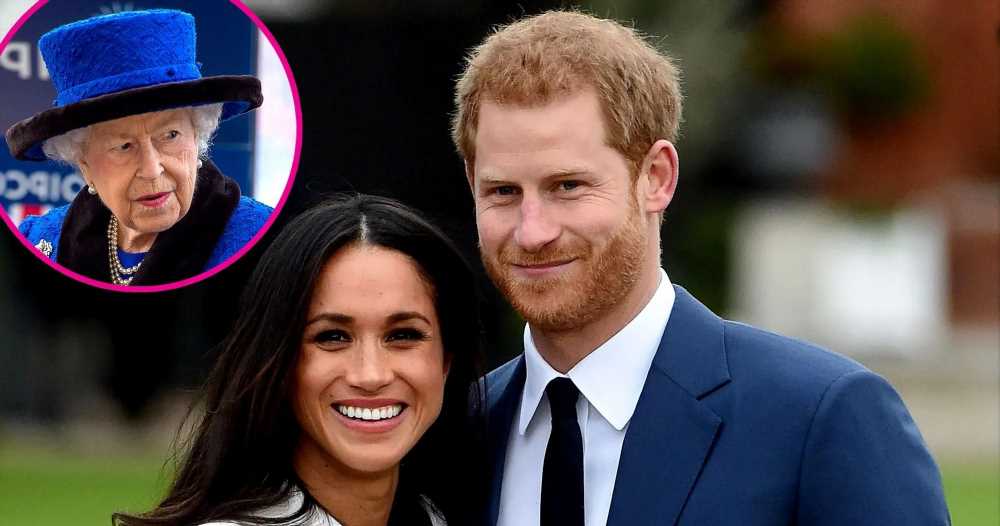 Back on royal turf! Prince Harry and Meghan Markle paid a visit to Queen Elizabeth II in the United Kingdom.

A spokesperson for the Duke of Sussex, 37, and the Duchess of Sussex, 40, confirmed on Thursday, April 14, that the twosome arrived in England ahead of their joint appearance at the Invictus Games in the Netherlands later in the week, according to royal reporter Omid Scobie. The twosome reportedly dropped by Windsor Castle to spend time with Harry’s 95-year-old grandmother.

The pair’s visit marks the first time that the Suits alum has flown across the pond since she and her husband relocated to Montecito, California, after their royal exit in 2020. The military veteran, for his part, previously returned to his native country to attend his grandfather Prince Philip’s funeral in April 2021 and to unveil a statue of his late mother, Princess Diana, on the grounds of Kensington Palace in July 2021. Meghan — with whom Harry shares son Archie, 2, and daughter Lilibet, 9 months — did not accompany him on the trips. 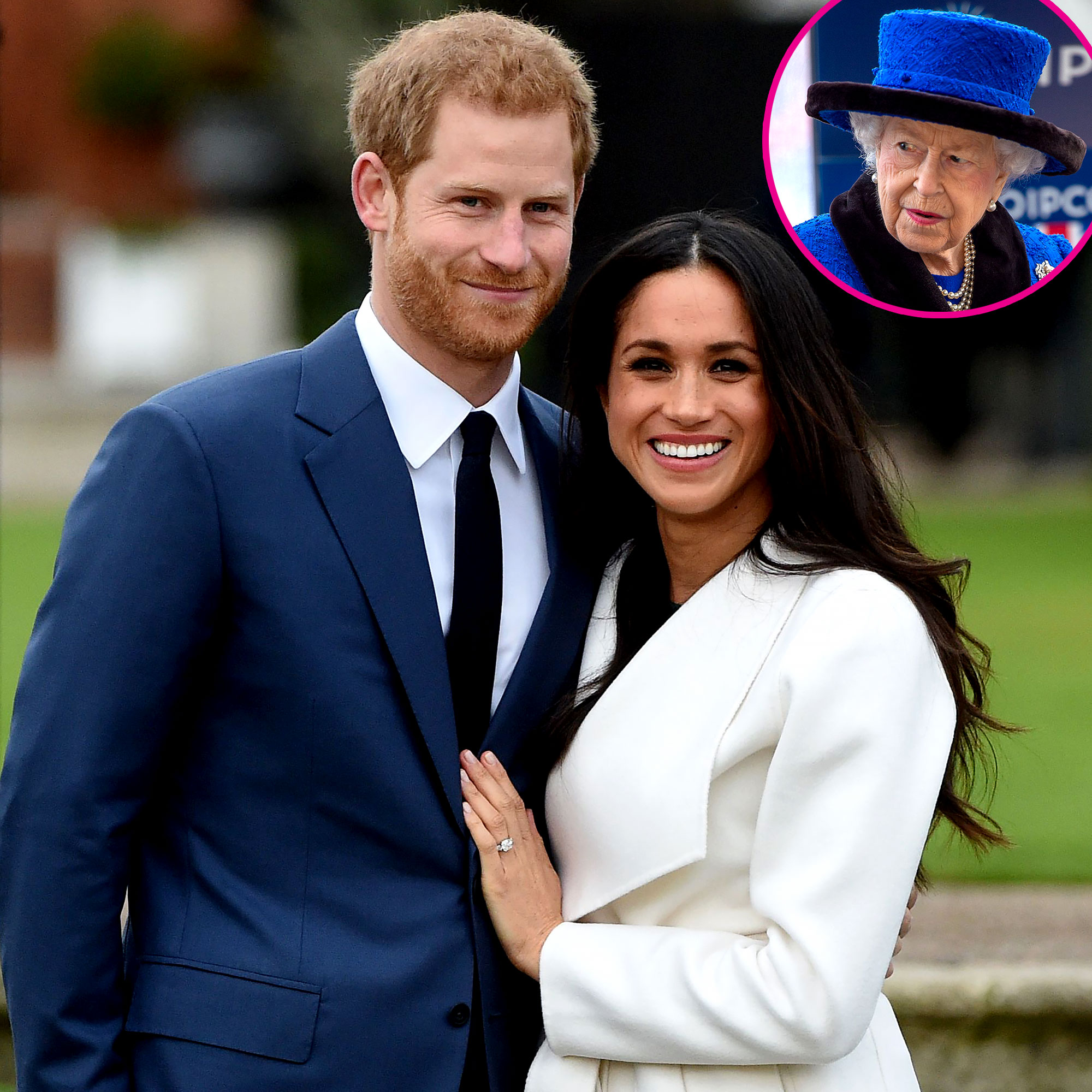 Last month, members of the royal family gathered to honor the late Duke of Edinburgh at a Service of Thanksgiving memorial nearly one year after his death at age 99. Harry, for his part, did not attend amid his ongoing security case. He previously applied for judicial review of a Home Office decision, claiming he was unable to personally fund police protection for his family while abroad.

Everything to Know About Prince Harry’s Fight for Security in the U.K.

“Prince Harry inherited a security risk at birth, for life. He remains sixth in line to the throne, served two tours of combat duty in Afghanistan, and in recent years his family has been subjected to well-documented neo-Nazi and extremist threats,” his legal spokesperson said in a January statement. “While his role within the Institution has changed, his profile as a member of the royal family has not. Nor has the threat to him and his family.”

Prince Harry’s Cutest Moments With the Queen Through the Years

The Archewell cofounders — who wed in May 2018 — announced in January 2020 that they were stepping down as senior members of the British royal family.

“Today my family had very constructive discussions on the future of my grandson and his family,” the monarch said in a statement at the time. “My family and I are entirely supportive of Harry and Meghan’s desire to create a new life as a young family. Although we would have preferred them to remain full-time working Members of the Royal Family, we respect and understand their wish to live a more independent life as a family while remaining a valued part of my family.”

Buckingham Palace confirmed in February 2021 that the couple’s departure would be made permanent.