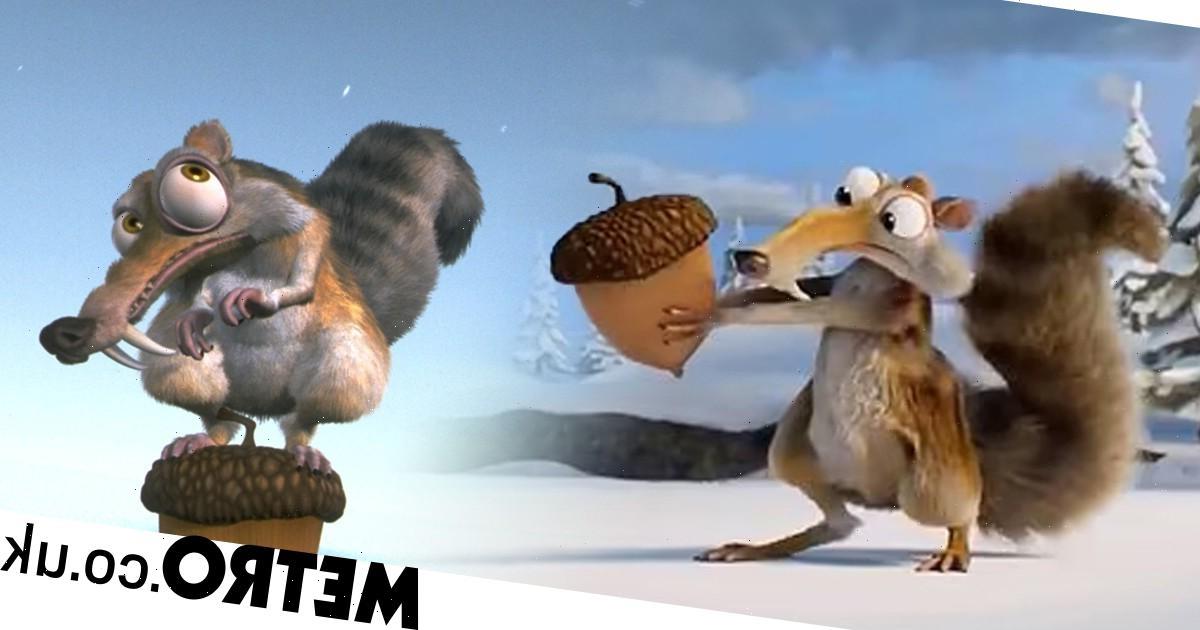 If you’re an Ice Age fan, this video of Scrat finally getting his acorn will melt your heart.

The last-ever short from Blue Sky Studios was released this week before the animation studio closes down.

The much-loved adorable squirrel was a fan favourite in the original franchise and has even appeared in his own shorts.

However, one thing he always had trouble with was safely hiding an acorn.

The unlucky sabre-toothed creature has always been dedicated to capturing a nut, but his pursuit has seemed never-ending at times as something always goes wrong.

But now, in the final Blue Sky animation, he succeeds in what is truly a wholesome piece of cinema. 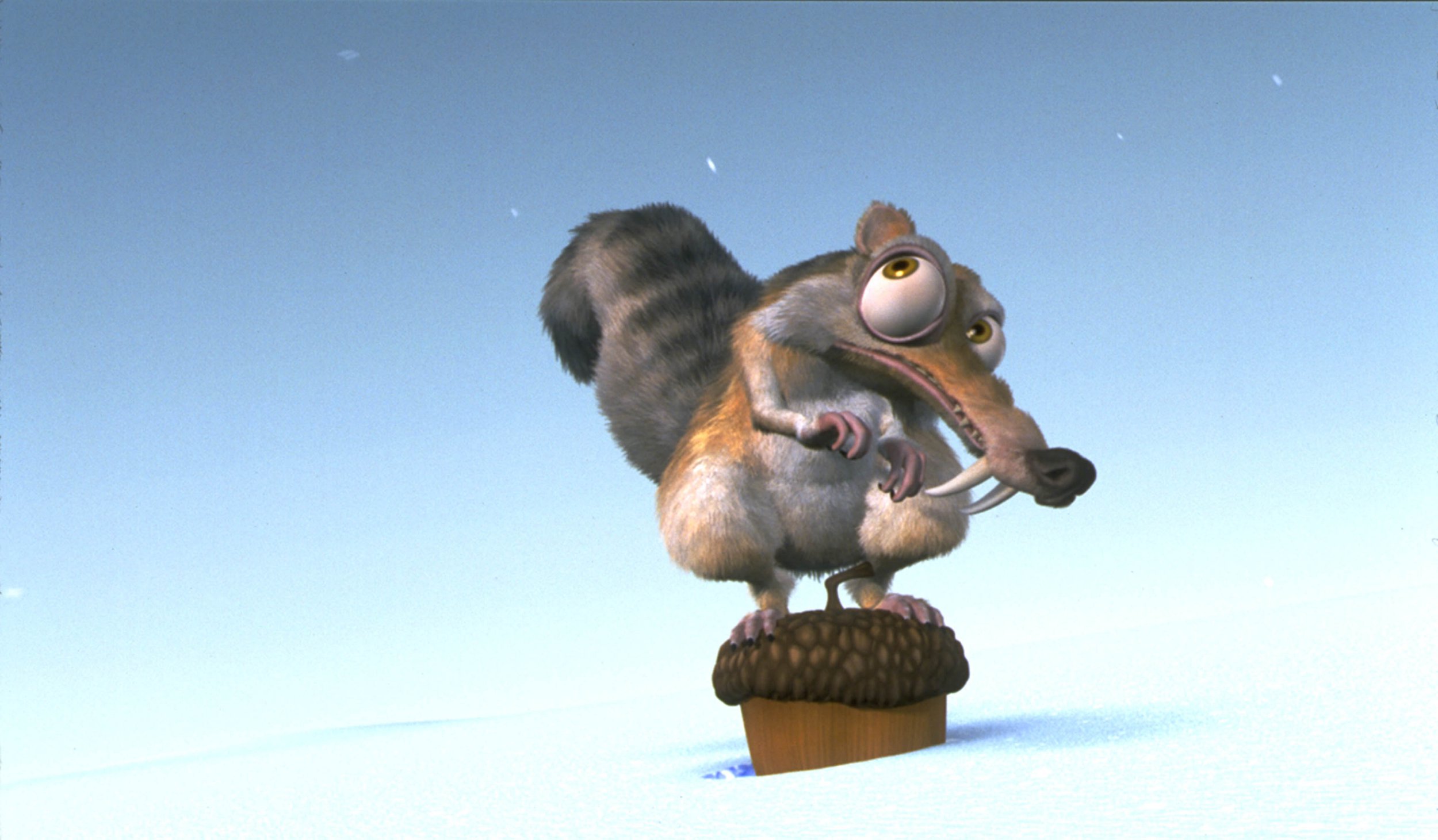 Scrat manages to find the nut, clutches it close to his chest, and holds it high above his head, on guard for someone to steal it or for something catastrophic to happen as it normally does.

However, nothing catastrophic does happen, so he is finally able to eat his precious nut in peace, after which he skips off to conquer his next challenge.

Understandably, fans have been emotional wrecks following the release of the animation by Blue Sky, which has been viewed over eight million times.

Tweeting the clip, they wrote: ‘In the final days of @BlueSkyStudios, a small team of artists came together to do one final shot. This shot is a farewell, a send-off on our own terms —— Blue Sky Studios.’

‘Not me crying over Scrat finally eating his acorn,’ one emosh fan responded.

‘This is gold. I’ve been waiting 20 years for this,’ said another.

One long-time fan of the franchise added that the short was the perfect send-off for Blue Sky: ‘There is no better way to encapsulate Blue Sky’s existence, than ending the way it began. Thank you for everything.’

Another animation fanatic said: ‘Everyone has probably seen this by now but watching Scrat finally get that acorn is bittersweet to watch. It’s great to see him finally get that victory though sad knowing what happened to Blue Sky. Needless to say, it’s a perfect close for their legacy. We’ll miss you Blue Sky.’

As for Blue Sky, the closure of the Oscar-winning studios was announced by Disney in February 2021, after their movies generated $5.9billion at the box office over time. The closure means 450 people’s jobs will be affected.

Blue Sky released 13 movies over the years, with Ice Age undoubtedly its most successful series, with their biggest movie ever being Ice Age: Dawn of the Dinosaurs, which made $886million (£677m) worldwide back in 2009.