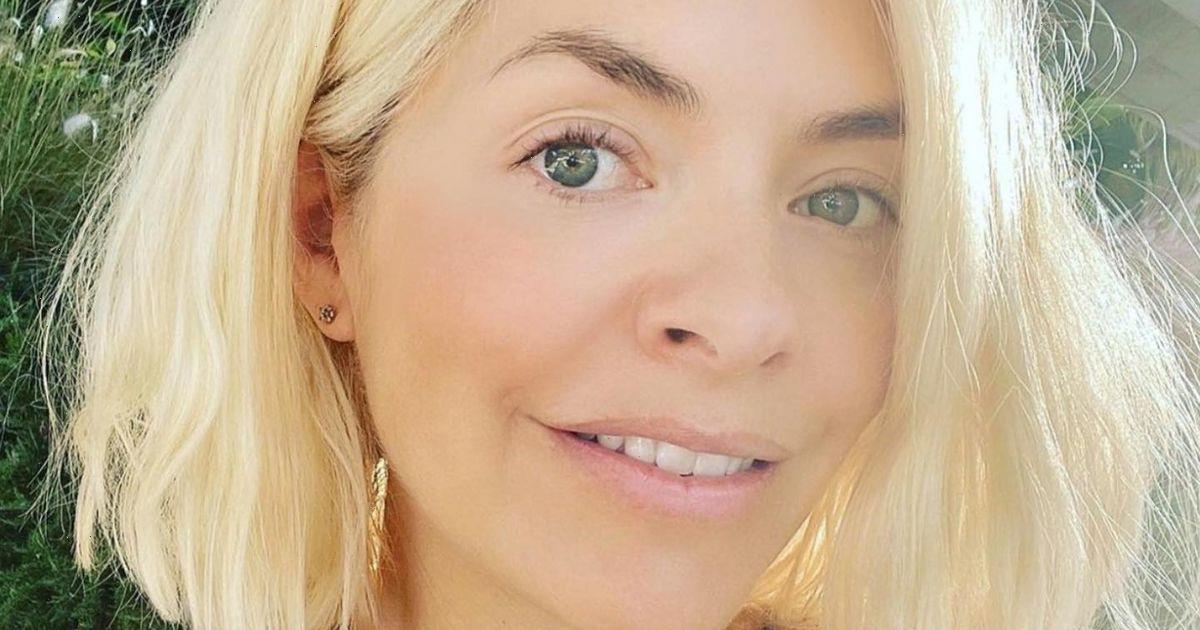 Holly Willoughby has opened up on suffering from “imposter syndrome” during the earlier years of her presenting career.

The This Morning presenter, 41, who’s hosted the ITV show alongside Phillip Schofield, 60 since 2009, said she was told by critics early on that she couldn’t handle political segents on the show.

The mum of three confessed that her “worst” TV moment came in 2009 when she was interviewing then prime minister Gordon Brown, which she claims was “awful”.

However, she says she’s learned to “trust herself” and accepted that she’ll “never be perfect as a presenter”.

Speaking to the Daily Mail’s Weekend Magazine, she said: “In my twenties and thirties I felt incredibly grateful I was given presenting jobs in TV.

“I never really thought I was good enough, I felt lucky people liked me. I had massive imposter syndrome and yes, I was underestimated but, more importantly, I underestimated myself.”

The star says she struggled with her confidence after critics thought she could only handle the “fluffy” pieces on This Morning, but she was keen to prove everyone wrong.

She was then thrown into the deep end after interviewing Gordon Brown just two months after starting the job, which she claims was “dreadful”.

“Various critics had said, 'She'll be OK with the fluffy fashion pieces but how will she do a serious political interview?' And they were right. Presenting that show is about being able to do everything from light to serious. I wasn't up to the job.”

However, the star, who has three children with her husband Dan Baldwin, says she’s since learned to be kinder to herself.

“Even if I don't things exactly right or words still come out wrong – because I'm dyslexic – people understand where I'm coming from. They get me.

“That's given me confidence, changed my life and me. The biggest lesson I've learnt is that being myself works. I have to trust in myself.”

Alongside her work on This Morning and Dancing On Ice, Holly is also presenting Fight The Fear with Wim Hof, which sees celebrities push themselves to the limit in sub-zero temperatures.

She’s taking on hosting duties for the BBC One show alongside comedian Lee Mack, who she previously said she “can’t wait” to work with.

Previously speaking about her involvement in the show, Holly said: “I can't wait to team up with Lee and Wim on this show.”

The mum of three added: “Lee is a favourite in our house because he's so hilariously funny and I've been a fan of Wim for a long time — he's a genius who's incredibly passionate about helping others.”