Brooke Burke had A LOT to say when it comes to Tyra Banks as the (potentially former?!) host of Dancing With the Stars!

As you may know, the 48-year-old former supermodel became the first-ever solo host in 2020 after longtime presenter Tom Bergeron and co-host Erin Andrews got the boot. Since taking over, Tyra has received her fair share of criticism – facing backlash for everything from her fashion choices to her on-air mishaps and even her awkward conversations with the competitors. It has not been a great run for the America’s Next Top Model alum!

So with the show now moving to Disney+ from ABC after 30 seasons, one of the biggest questions amongst viewers is whether or not Tyra will be coming along for the ride — and it looks like there is one person who is hoping to not see the Life-Size actress return!

Brooke, who took home the Mirrorball trophy in 2008 before later co-hosting the dance competition series from 2010 to 2013, opened up about her thoughts on Tyra on Wednesday during an appearance on the Behind The Velvet Rope with David Yontef podcast. And the 50-year-old did not hold back about why she thinks the Coyote Ugly star is not a good match for the gig, saying:

“It’s tough. It’s a live show. And I know those live tapings are a struggle, you know, behind the scenes. You know, she’s a diva. Everybody knows that she’s a diva.

Related:No Wonder Blac Chyna Is PISSED! She Was Set To Make SO Much Per Episode Before Series Got Axed!

While Brooke expressed there is nothing wrong with being a “diva” at times,  she believes the series should never revolve around the host, explaining:

“It’s not the place to be a diva. You know, your pros are the diva, your winner, your perfect 10 score dancer who has never done it. That defines a diva in the ballroom. So, you know, I just think it wasn’t embraced.”

“I think that show requires a lot of compassion and loving kindness, especially as the host. So, I don’t really need to say it. You know what I mean? I think it was a tough transition. Change is hard for everyone, you know, they’ve gone through a lot on that show. That’s for sure. And you are just not the star as the host. Like, it is just not about you as the host. Right? So yeah, I think Tyra is great in a shining role. I will just say that.”

But that “shining role” may not be with Dancing With the Stars! In fact, a source echoed similar sentiments to The Sun on Tuesday, revealing Tyra will most likely be NOT returning to host season 31 when it airs on the streaming service due to low ratings and her backlash:

“There is no official decision on who will be hosting next season but it doesn’t look like Tyra will be back. Which would be a network decision, not her decision.”

Whoa… That news will certainly make Brooke and some viewers happy.

As for why DWTS moved to Disney +, the insider specifically blames the record-low ratings on how the recent seasons were presented and not because of the show itself:

“Production has been a mess, with no clear direction of where was going, which is why certain producers have been axed in recent months. The mix of the behind-the-scenes chaos and the historically low ratings ultimately was the nail in the coffin. ABC didn’t feel it was worth the investment anymore, but didn’t want to drop it as a whole.”

However, the source admitted that Tyra is not completely responsible for the show being nixed from ABC, but they ultimately believed she was never the right fit for the job:

“I wouldn’t say it’s Tyra’s fault the show got dropped by the network. I mean, that certainly didn’t help, but she came in and did the job she was hired to do. The problem is, she just didn’t fit in. She didn’t fit in with producers and she didn’t fit with the audience and it showed.”

At the end of the day, the insider noted that the series just isn’t the same anymore:

“Dancing With The Stars has always operated like a family behind the scenes. And when new execs and producers came in a couple seasons ago, that family got broken. It hasn’t been the same show and everyone involved with it feels that to some degree. So it’s been an unhappy environment the past few seasons.”

What do YOU think, Perezcious readers? Would you be happy to see Tyra leave DWTS, or not? Do you think she acted like a “diva” on the series? Let us know your reactions in the comments! You can also ch-ch-check out Brookes interview on the Behind The Velvet Rope with David Yontef podcast (below): 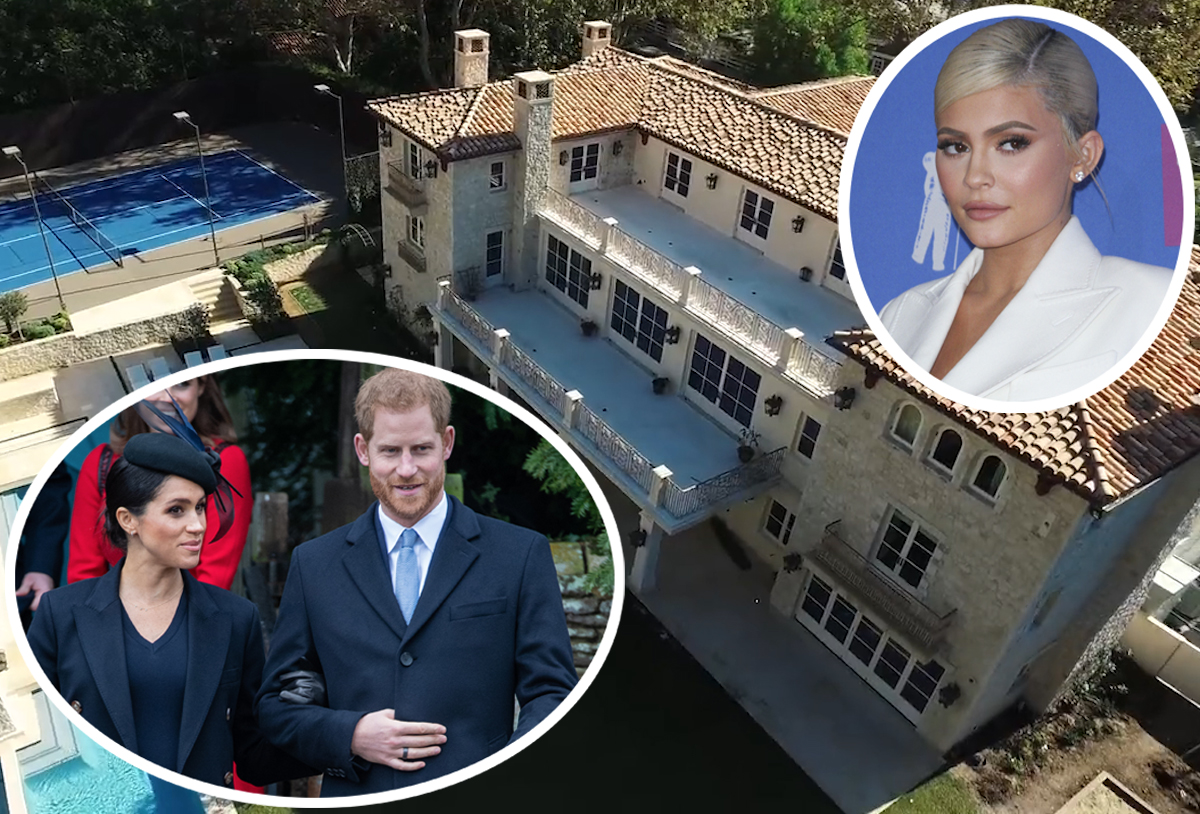 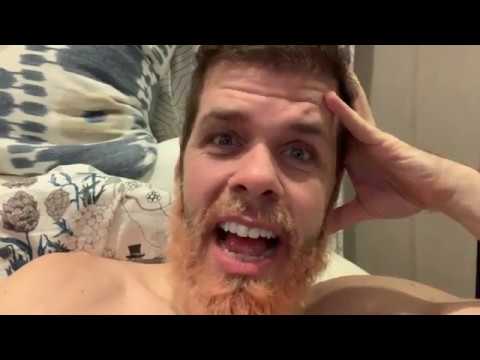