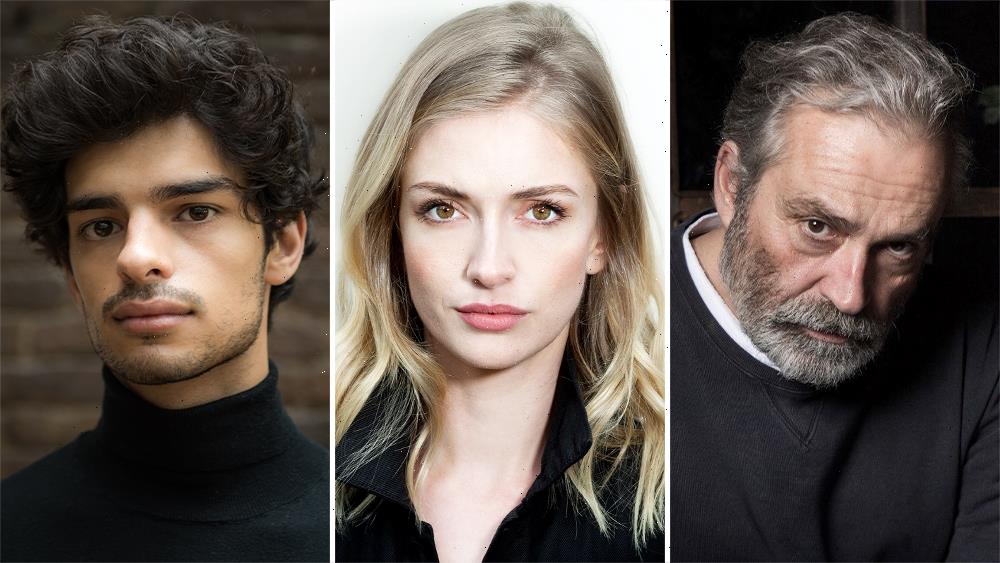 EXCLUSIVE: Paramount+ has given a formal series green light to The Turkish Detective, an adaptation of Barbara Nadel’s CWA Silver Dagger Award-winning novels featuring Detective Inspectors Cetin Ikmen and Mehmet Suleyman. Haluk Biligner (Baba), Ethan Kai and Yasemin Kay Allen (The Usual Suspects) have been tapped to star in the series, set in modern-day Istanbul and produced by Miramax and leading Turkish production company Ay Yapim, in association with VIS, Paramount’s international studio. Filming is set to begin this month in Istanbul. The Turkish Detective is slated to debut globally on Paramount+ in 2023.

Written and and executive produced by Ben Schiffer (Skins) and directed by Niels Arden Oplev (The Girl With The Dragon Tattoo), the eight-episode first season is based on the 24-novel series and depicts the lead character Inspector Cetin Ikmen (Biligner), his partner Mehmet Suleyman (Kai) and Detective Ayse Farsakoglu (Allen) going through ups and downs as they solve crimes. Each crime story in is heavily rooted in the varied culture and history of Istanbul and set against the frenzied world of modern-day Turkey.

“The Turkish Detective is a universally intriguing crime thriller set against the landscape of one of the most stunning, culturally rich cities in the world,” said Nicole Clemens, President, Paramount+ Original Scripted Series. “We look forward to seeing Barbara Nadel’s incredible novels come to life in this series for Paramount+’s growing global audience.”

VIS and Miramax partnered to-produce The Turkish Detective in June  2020 in the companies’ first collaboration after Paramount (then-ViacomCBS) took a 49% stake in the film and TV studio in April of that year. The project was subsequently set up at Paramount’s streaming platform, Paramount+.

Outside of the markets where Paramount+ is available, the series will be distributed by Paramount Global Content Distribution.

At Paramount+, Miramax Television also has in the works a TV series adaptation of Robert Altman’s 1994 fashion industry satire Prêt-à-Porter.

Additionally, Miramax TV has a Netflix green light pending for The Gentlemen, a series adaptation of the 2019 Guy Ritchie movie with Ritchie co-writing, directing and executive producing, and has in development at the streamer The Henna Artist, with Freida Pinto attached to star and executive produce.

Jesse L. Martin Exits ‘The Flash’ As Regular After 8 Seasons To Lead NBC Pilot ‘The Irrational’ 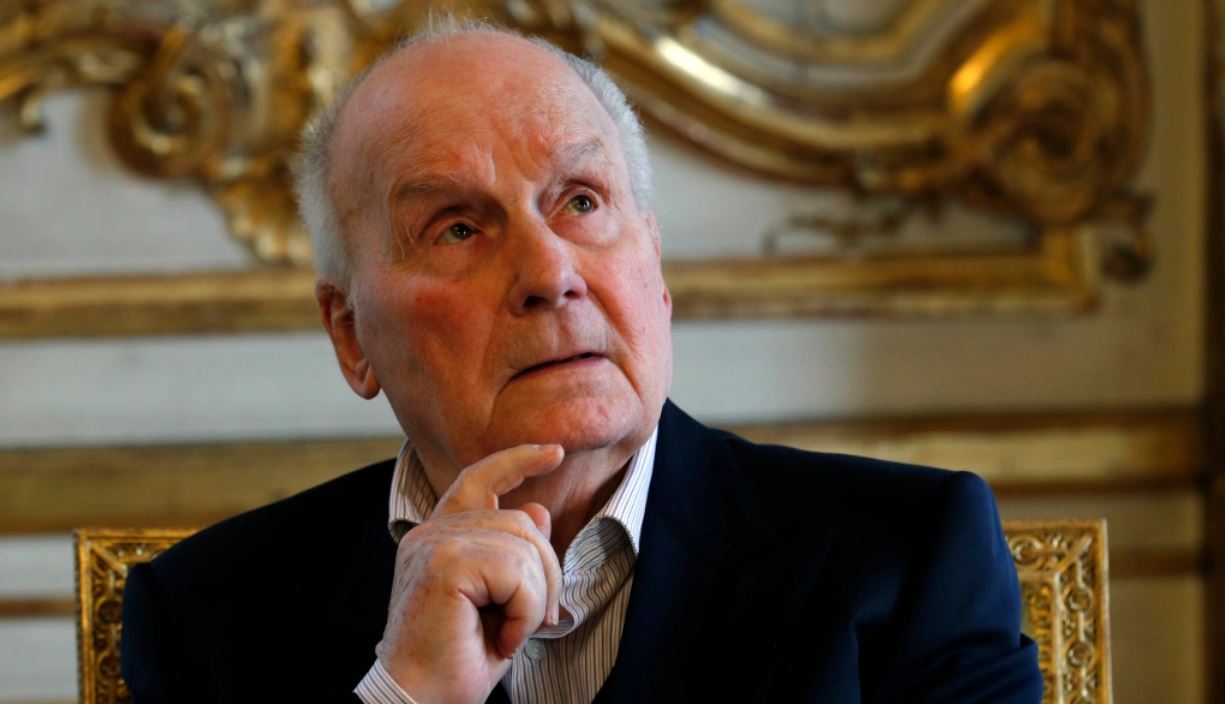 OWN Moves Into Late-Night With ‘The Nightcap With Carlos King’