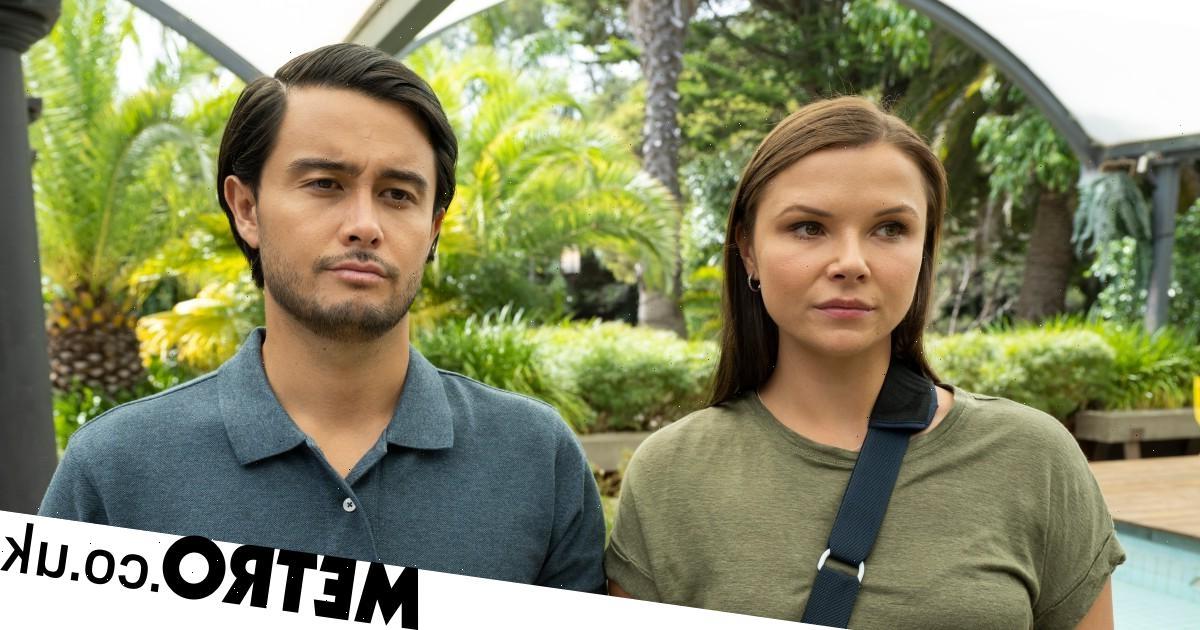 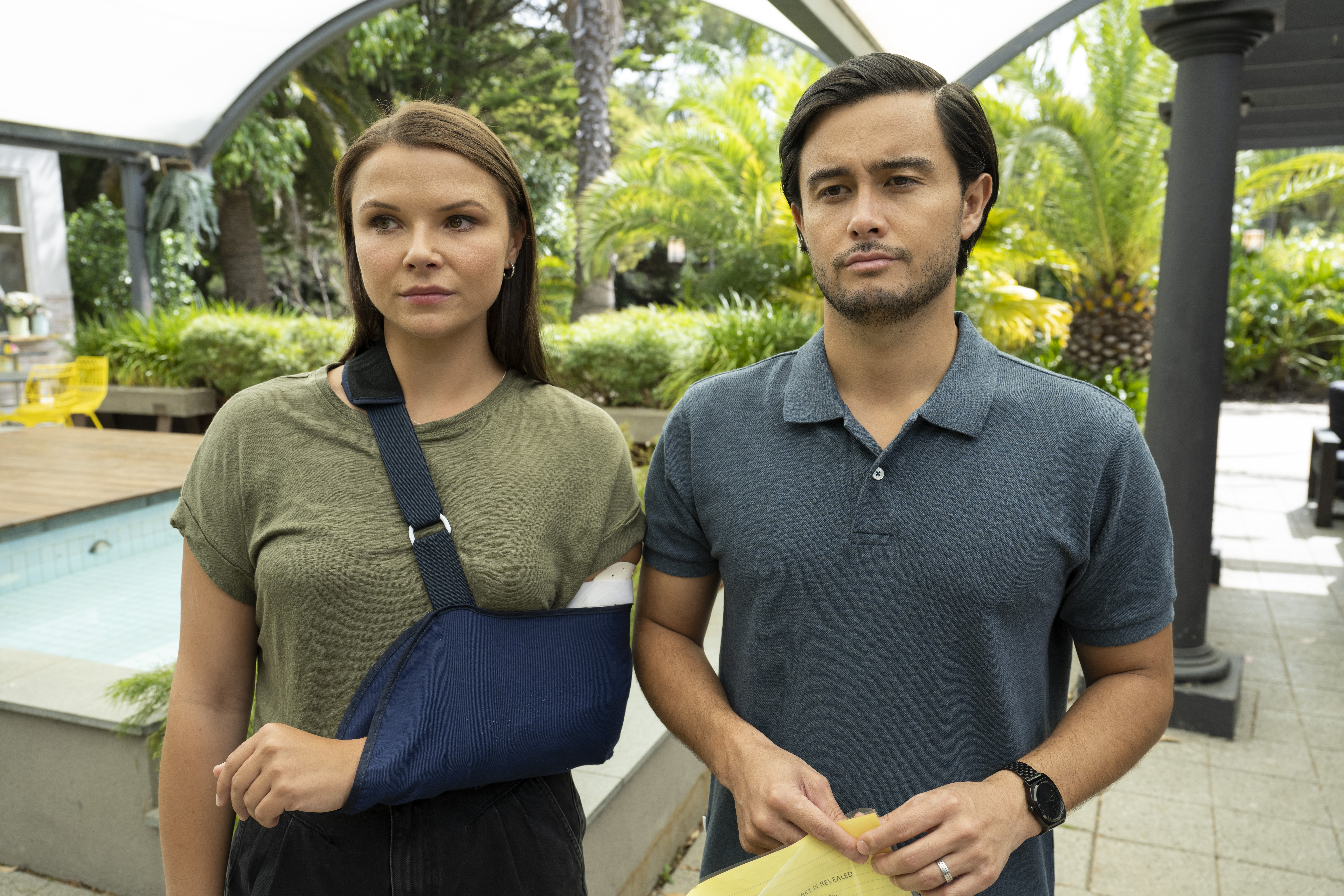 With David (Takaya Honda) and Freya (Phoebe Roberts) having so far been unable to unmask their blackmailer, it’s crunch time for them in Neighbours. AKA it’s time to pay up.

Their futures are being held in the hands of someone unknown, which is not a comfortable feeling for either of them. The uncertainty has burrowed into their brains like a disease and the outcome is going to be some drastic action from this pair.

Before it comes to that, the two of them do what they can to try and survive this. Freya feels she only has one option – to beg her estranged brother Zane for the cash. He’s not forthcoming – why would he help her when they haven’t spoken so long? But in the end, the tug on his heartstrings is enough and he dips his hand in his pocket for the sake of family. He hands them the dosh they need, but it’s not about to solve their problems like they think it will.

Enraged by the whole situation, David loses it and lashes out. For some reason, his first instinct is to key Dean’s car thinking that’ll show his blackmailer who’s boss. But when he confronts Dean to demand he stops with the mind games he’s met with a blank stare – Dean refuses to acknowledge that he knows what David is going on about and is quite frankly hurt by the insinuation.

David is exasperated, he’s tried everything to save his neck. There’s nothing more he can do. Between them, he and Freya decide their shocking next steps – they’re going to turn themselves in.

The pair head to the cop shop and drop their confession, which results in them both being arrested. They are questioned intensely and sod’s law that just after all this goes down, they learn the identity of their blackmailer. Bit late.

Now it’s a fight for their freedom. They meet with lawyers and they decide on their defence – they plan to blame traumatic stress for letting Gareth die. Are they going to get away with it?