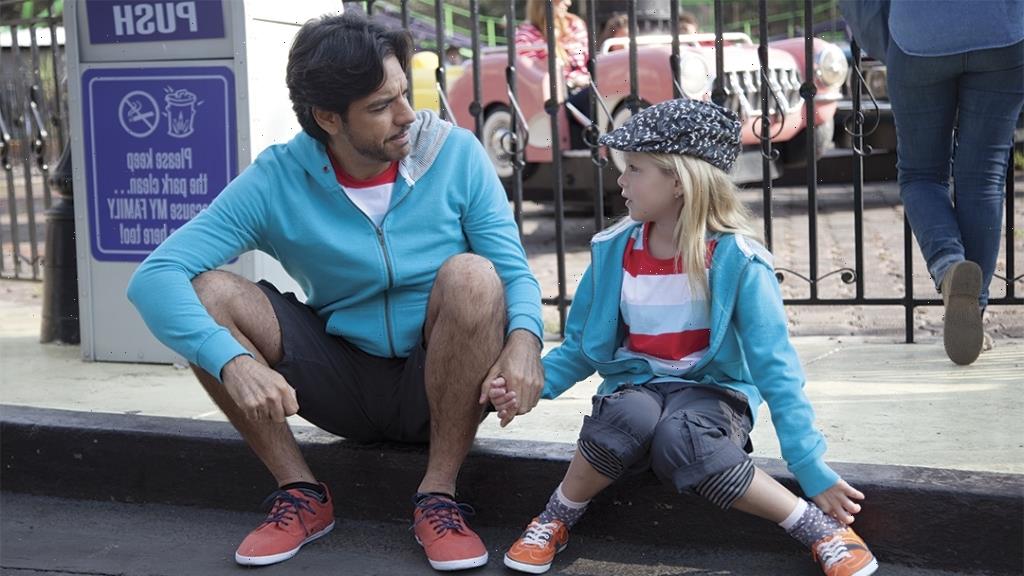 “We will acquire the adaptation and remake rights to IPs with high global value and recognition and work with talented creators in Japan to create world-class content. We will also leverage the Rakuten Ecosystem to distribute the newly created content around the world, sharing it with as many fans as possible,” said Ando Koji, Rakuten Group managing executive officer and communications and energy company senior VP. “We hope that this production process creates opportunities for Japanese creators to go global, while also providing opportunities for a diversity of creators and artists to collaborate.”

Founded 25 years ago and listed on the Tokyo stock market, Rakuten has expanded from e-commerce into one of Japan’s largest digital entertainment groups. Stretching across mobile, fintech, digital content, communications, life and leisure, sports and culture, it has significant streaming businesses in Japan and Europe.

“Rakuten will produce content based on the adaptation and remakes of Globalgate’s curated intellectual property, allowing for expansive marketing, promotional and monetization avenues, including advertising sponsorships and e-commerce merchandising,” said William Pfeiffer, executive chairman and co-founder of Globalgate.

The Globalgate slate also includes remakes of “Instructions Not Included” in Vietnam (where the film is known as “Dan Choi Khong So Con Roi”) and Indonesia (where it is titled “Ketika Hidup Dijalani Tanpa Adanya Instruksi”).