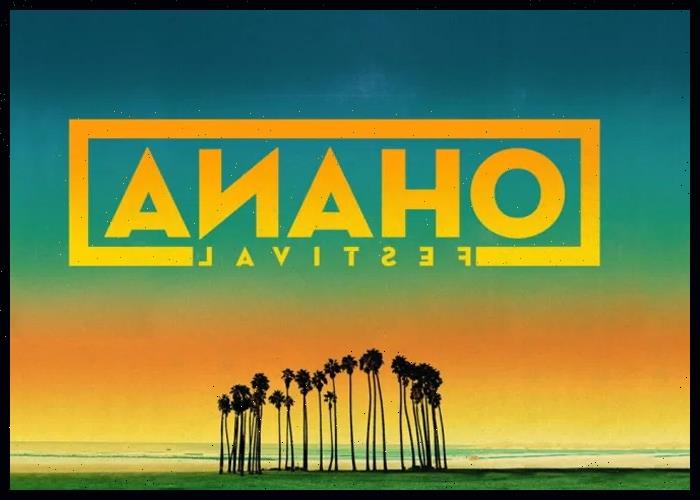 Nicks will headline on September 30, when Khruangbin, Brittany Howard, The Revivalists, St Paul And The Broken Bones, and several other artists are set to perform.

Vedder and White are set to co-headline on October 1. Inhaler, Joy Oladokun, Manchester Orchestra, and many others are among the lineup that will perform that day.

P!nk is set to perform on the final day after sets from St. Vincent, Dermot Kennedy, Broken Social Scene, and more.

A portion of the proceeds from Ohana will benefit the Doheny State Beach Foundation and the San Onofre Parks Foundation, among numerous other charities.