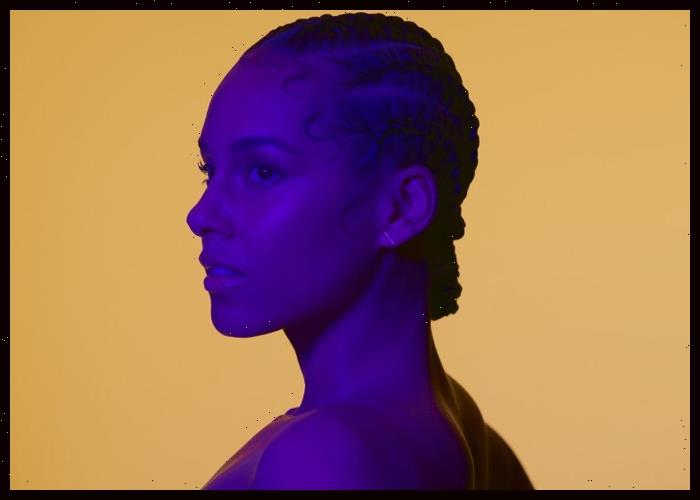 The new track is a rework of “City of Gods” by Fivio Foreign, Kanye West and Keys and features new lyrics.

“Does it ever get easier?/ Does it ever start? /Does it always end with a broken heart?/ Will you ever see me for all that I am?/ Have you already given all that you can?” the singer-songwriter sings in the song.

In the video, Key sings in front of a Mercedes-Benz, while wearing several gold and diamond chains.

“This comes from my heart,” Keys shared on social media when announcing the song and video. “For my city, for HERstory, for @fivioforeign_8fs, for @kanyewest, and the INCREDIBLE and unforgettable moment I was able to experience with @therulerny.”

The original “City of Gods,” released in February, is a lead single to both Foreign’s debut album B.I.B.L.E. and West’s eleventh studio album Donda 2.