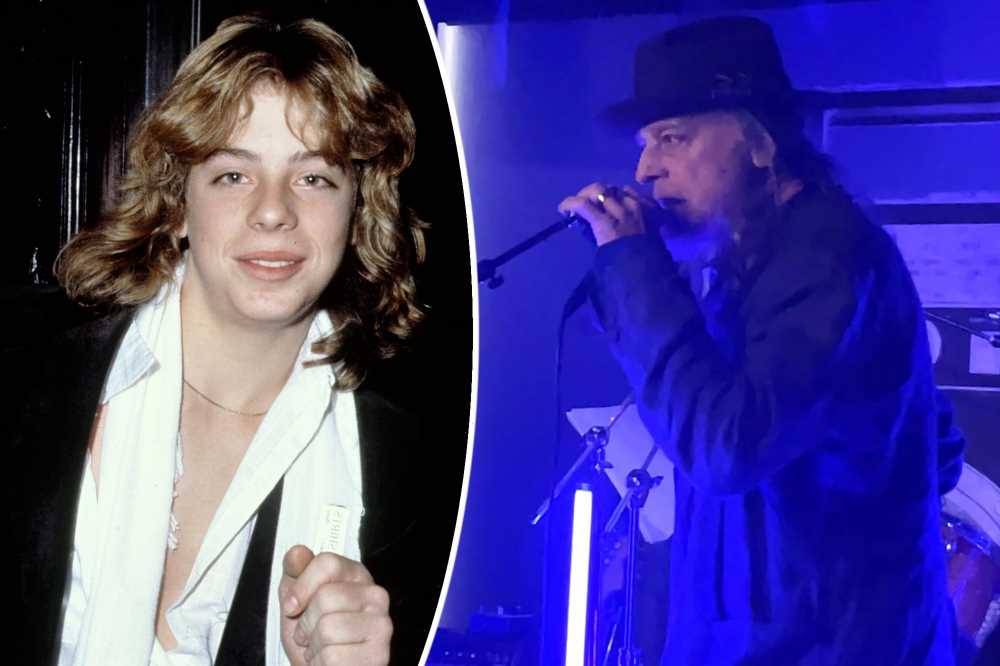 Seventies teen heartthrob Leif Garrett made a rare appearance on stage over the weekend.

We’re told the 60-year-old singer and actor — who rose to fame as a Tiger Beat idol in the ’70s before being plagued by drug issues — was spotted at the bar at the new rock-inspired Hotel Ziggy in West Hollywood for the launch of its new live music series, Sundays On the Strip.

A spy tells us that Garrett was asked to come to the stage and perform the Rolling Stones’ song “Honky Tonk Women.”

“He rocked long gray hair braids and hippy style clothing, along the vibes of Willie Nelson, complete with a felt, large rimmed, hat adorned with a feather,” says a spy.

The night also featured a performance by a band composed of Alex Carapetis (who has toured with Nine Inch Nails), Scott Weiland’s band member Nick Mayberry, and members from Perry Farrell and Jason Mraz’s bands — who did covers including David Bowie’s “Ziggy Stardust,” Guns N’ Roses’ “Welcome to the Jungle,” and tunes by Nirvana.

Hotel Ziggy opened at the end of last month with a party that featured “naked neon painted Ziggy Stardust models,” plus performances from Haley Reinhart and sax player Scott Page, who has worked with Pink Floyd and Supertramp. 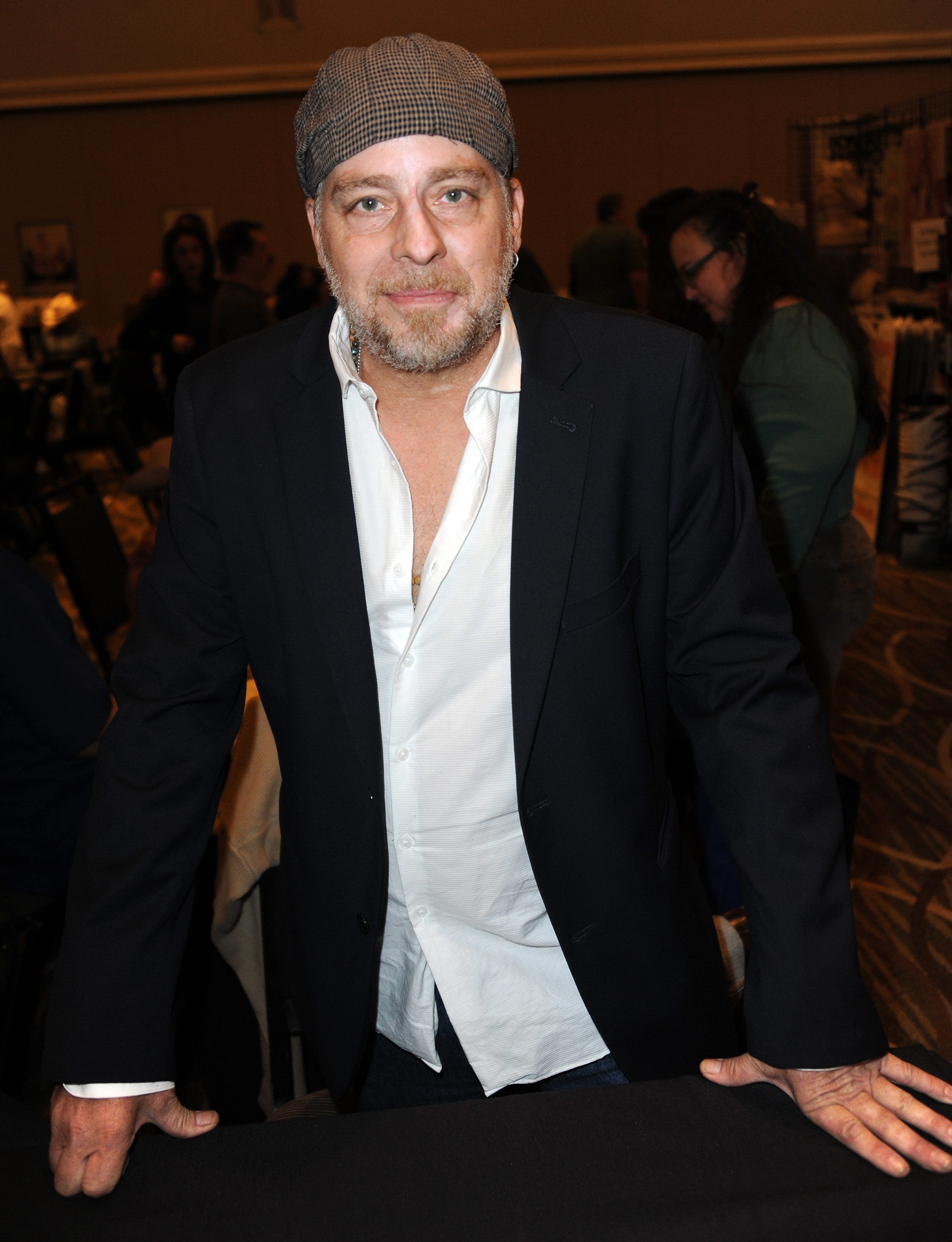 Garrett released a memoir called “Idol Truth” in 2019, in which the former teen idol admitted he had help singing on his albums and that he lip-synched in concerts. He has long struggled with addiction issues: In 1979 he was in an accident while drunk and high on Quaaludes that left a good friend friend paraplegic. He was reportedly arrested over the years for possession of narcotics, and is reportedly now sober.