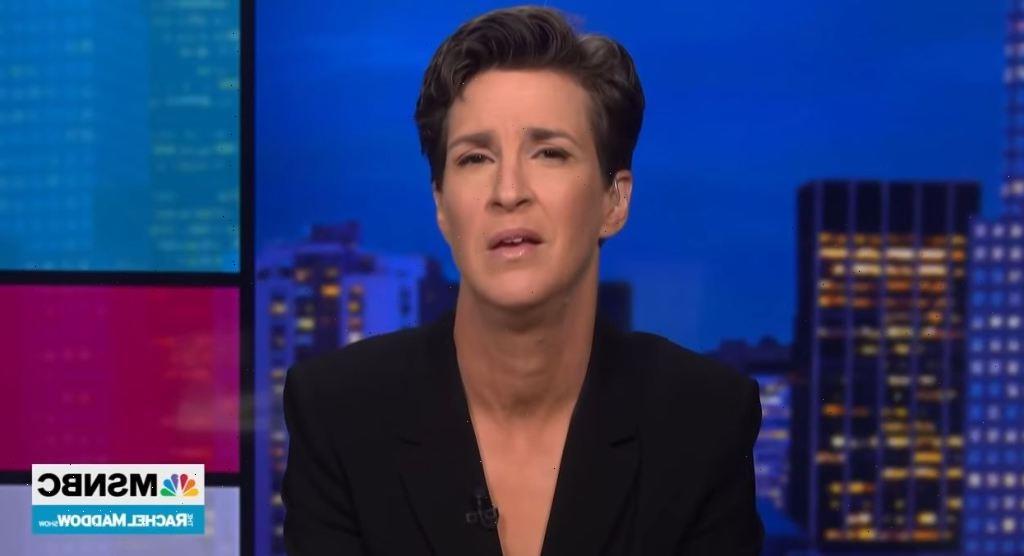 Rachel Maddow announced on Monday that she will go to a weekly schedule, hosting her MSNBC show on Mondays starting in May.

There are no immediate plans for a replacement host, but rotating hosts will fill in the rest of the week.

“Starting in May, I am going to be here weekly,” Maddow said on her show on Monday, adding that she wanted time to work on other projects for MSNBC and NBC.

Maddow, who has been MSNBC’s top personality, has just returned from a two-month hiatus, as she had worked on a film project of her podcast and book Bag Man. But ever since she signed a new deal with MSNBC and NBCUniversal last year, there have been reports that she planned to scale back her schedule. She has hosted her show since 2008.

“We will see how things go, but that is the plan as of now,” Maddow said.

The ratings for Maddow’s show have dipped vs. last year as she has been absent from the time slot. She said that she will continue to host from Mondays to Thursdays this month, and she also will be back for special events coverage.

“One of the things I realized to my surprise is that I actually don’t need another hiatus,” she said. “This one was great. But I think I only needed the one. I still have these other irons in the fire, all these other things I am working on that I want to bring to fruition.”

Ali Velshi has filled in for Maddow on numerous nights during her hiatus, but the network has not said what their long-term plan is if Maddow sticks to a weekly schedule. MSNBC recently shuffled its morning and late evening lineups, as Stephanie Ruhle shifted from the 9 AM slot to 11 PM, where Brian Williams had hosted The Last Word until his departure in December. A fourth hour of Morning Joe filled the 9 AM slot.

Stock Has Volatile Day 1; Upfront Set; A Look Ahead At Global Ops