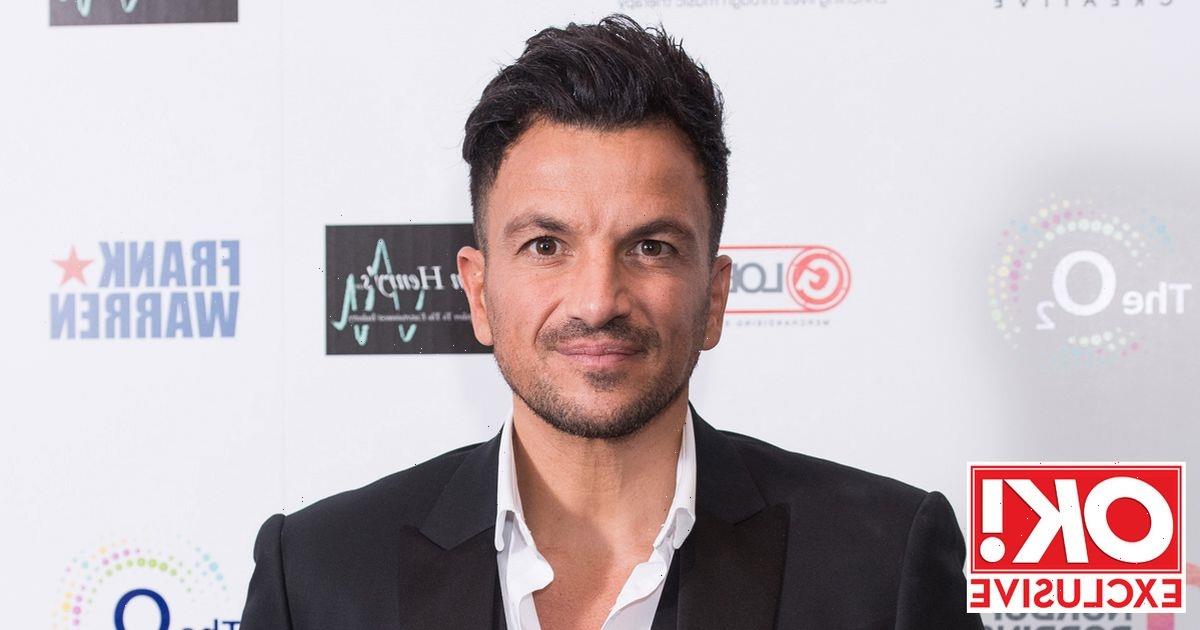 In 2007, Oasis frontman Liam Gallagher launched an angry tirade against Aussie singer and our very own new! columnist Peter Andre, whilst being interviewed as a guest on ITV Mobile show The Hot Desk – but the duo have now patched things up.

The Mancunian musician was asked which of three celebs – Trevor McDonald, Peter Andre and Dolly Parton – he would ignore, text or collaborate with.

Liam replied at the time: "I'd call Trevor McDonald, I'd text Peter Andre and I'd ignore Dolly Parton.

The same year, the Mysterious Girl singer told new!: "I read somewhere that Liam Gallagher has been calling me all sorts of names. I found this quite surprising because when I last saw Liam he couldn’t have been friendlier to me and Katie [Price]. I’d go as far as to say that he was totally up our backsides!

"We bumped into him at a Radio 1 event and he told us how great he thought we were and how his mother Peggy was a big fan. It’s such a shame he was too much of a coward to tell us how he really felt to our faces instead of being two-faced. That man is all mouth and no trousers!"

Now, 15 years later, Peter has recalled his bizarre feud with the Wonderwall star – and explained that their disagreement is now nothing more than water under the bridge.

He wrote in his latest column: "Last week, the Loose Women were talking about unusual meetings with celebs. Coleen Nolan’s was with Oasis’s Noel Gallagher, who tapped her on the shoulder in Euston Station and said, “My mum would kill me if I didn’t say hello to you!"

"It made me think of my encounter with Noel’s brother, Liam Gallagher. He once said some harsh things about me in an interview. I took it on the chin, as I’d been told it’s his nature.

"A while later, I bumped into him and he not only apologised, but praised me for being a great father and for my relationship with my kids.

"I didn’t expect it! I knew about his “tough guy” bravado, but we talked about our families. It was a bizarre encounter, but a good one."

For all your updates on Peter Andre, sign up to our daily OK! newsletter.