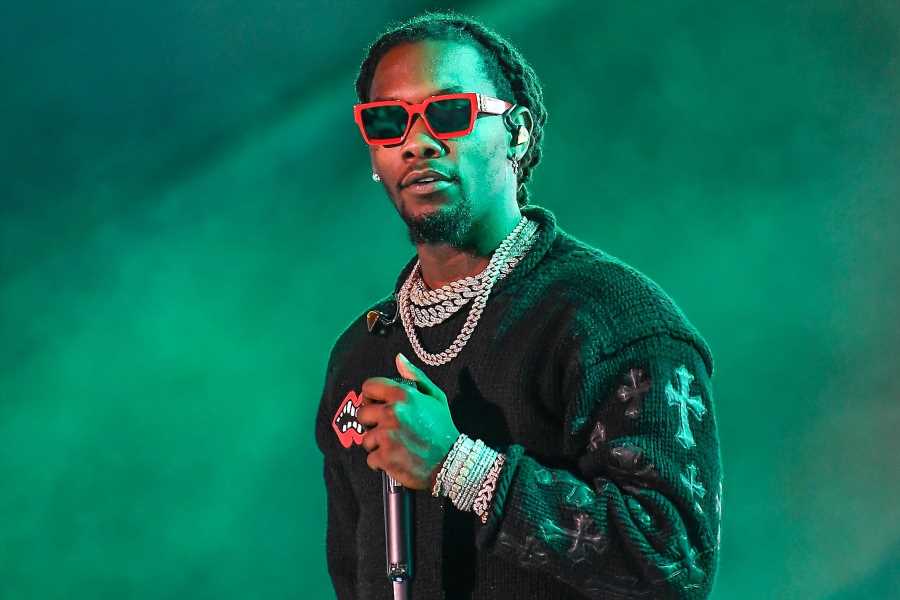 More than a year after he was first sued, Offset is asking a Los Angeles judge to reverse the whopping $950,027 default judgment entered against him in a lawsuit claiming he failed to return a rented Bentley in Los Angeles.

For the first time, the Migos rapper has filed a sworn statement in the case, claiming he never signed the rental agreement and never drove or even had possession of the luxury ride, because it was the mother of one of his kids who leased it, not him.

Offset claims the rental company, Platinum Transportation Group, knew that Oriel Williams was the actual renter and that he simply agreed to cover the rental cost. He said when Williams called him in early July 2020 to say the pricey whip was missing from its parking space outside a gated community, he “immediately” called Platinum.

“I was told by a PML representative that PML would report the car stolen to the authorities. I did not steal the car, and I reported the car missing to PML as soon as I was advised by Williams that the car could not be located. In or about July 2020, I was informed by PML that the car was reported stolen to the Los Angeles Police Department, and that they were investigating the theft of the car,” Offset wrote in his declaration obtained by Rolling Stone.

“I was never in possession of the car, and — to my knowledge — was not listed as an ‘additional driver’ on the rental agreement. I had rented cars from PML in the past, however, and they had both my Georgia driver’s license and credit card on file,” he added.

The rapper said that when he asked his insurance company if he was covered for any loss related to the theft, he was advised he was not covered because he had not signed the rental agreement.

“Not hearing otherwise from PML or the Los Angeles Police Department in 2020 or thereafter, I assumed that the Bentley — which was very unique and which I believed was protected with OnStar or some other electronic detection device — had either been recovered, or that any loss had been covered by PML’s insurance,” he wrote.

Offset doesn’t dispute that the vehicle was worth $177,521, but he claims Platinum obtained its sky-high default award — four times the value of the vehicle — last year by “misleading” the court.

First, he claims Platinum never properly served him with the lawsuit. He says the company mailed it to a physical address in Atlanta formerly rented by his father where he himself “never” lived. Offset claims he’s not sure if his father was still renting the apartment at the time the summons and complaint were mailed and never authorized his dad to receive mail on his behalf.

Offset further claims he only learned of the suit last month when his wife Cardi B’s entertainment law firm found it in the Los Angeles County Superior Court system. Offset claims his lawyers reached out to Platinum to request a stipulation vacating the default and default judgment, with Offset, whose legal name is Kiari Kendrell Cephus, offering to pay both sides’ fees related to the default paperwork. He claims Platinum’s lawyers allegedly said they were “too busy” to consider the matter for several weeks.

Offset also alleges Platinum’s complaint was misleading because it “never advised the court that Cephus did not sign the rental agreement in question, and Cephus is not listed as an authorized driver on the rental contract.”

The lawyer who filed the lawsuit for Platinum did not immediately respond to a request for comment from Rolling Stone on Tuesday.

A hearing on the matter is set for next month.