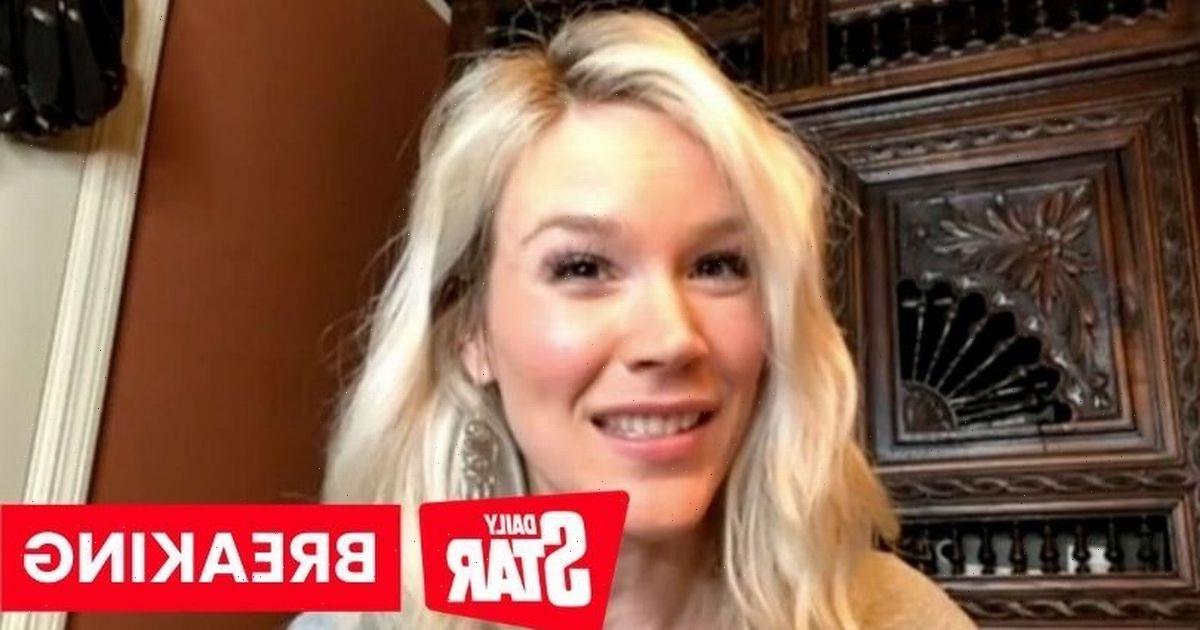 Joss Stone is expecting another baby with her partner, the star has announced.

The singer confirmed the news on Instagram as she posted an emotional video as she shared the news but confessed that it's "beautiful and not at the same time".

Joss' mixed feelings comes after she sadly suffered a miscarriage back in October.

She shared an eight minute video about both pregnancies as she said: "I have a bit of an announcement to make which is kind of mixed. It's beautiful and not at the same time. In one sense it's completely beautiful but the story that comes first is not.

"I want to explain everything because I think it's important as I'm going to have to move some of my gigs and that means that we're in it together.

"Last year, in October I lost a baby and it was really horrible because it was my baby and I know that a lot of women go through that."

Joss began to get visibly upset as she briefly paused from continuing the video and said she questioned the doctor on the miscarriage.

The doctor has told Joss to come back in Spring to do a "well woman's check" and go from there, but she told her doc she will see him when the "daffodils bloom".

The video cut to the star walking in the woods as she filmed footage to send to her doctor, saying: "You remember I said I'd come and see you when the daffodils come out? Well guess whaaat?"

She held up a pregnancy test to the camera to show to her doctor.

Joss continued in the clip: "That's the beautiful part of the story, is that there are rainbows after storms and it's just lovely. I'm very excited and I can't wait to meet my baby."

She explained that she has been praying that everything is okay and added that she was really excited to announce it.

The singer posted two pregnancy scans, one from before her miscarriage and her most recent scan photo and said that people can get through the bad bits in life, adding "loveliness will come".

As Joss posted the clip, she said that she is "over the moon" about the news that she and her partner Cody will be expecting their second child together and explained that she will need to rearrange some of her upcoming tours.

After posting the clip she was inundated with love, with one person writing: "I'm so happy for you. God blessed your family."

While another said: "Bless your heart and congrats. Good luck on the pregnancy!"

A third wrote: "Congratulations Joss, I'm so happy for you."

For more of the latest showbiz and TV news from the Daily Star, make sure you sign up for one of our newsletters here.