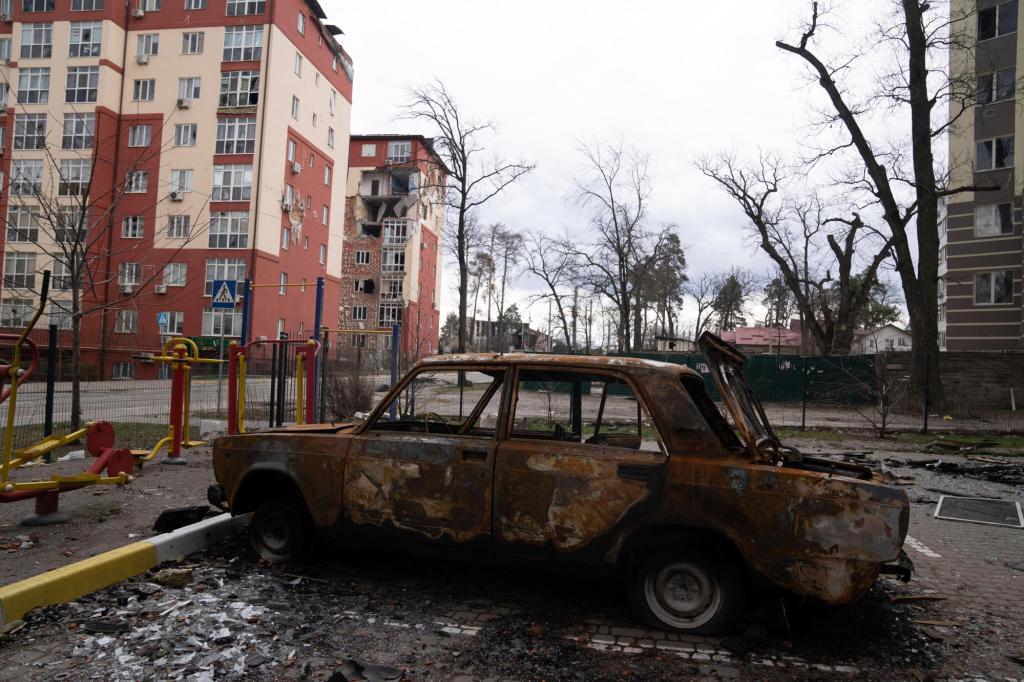 Former NYPD Detective Pat Brosnan warns that there’s ‘no downside’ for commuters to have ‘360-degree awareness’ when traveling to any cities.

Former NYPD Detective Pat Brosnan warned on "Cavuto: Coast to Coast," Tuesday, that there’s "no downside" for commuters to have "situational awareness" when traveling to any city. Brosnan made the comments after a shooting was reported Tuesday morning in a Sunset Park, Brooklyn, subway station.

PAT BROSNAN: I'll tell them what I tell my children, who some travel on the subways in the city, is that because of the enormously successful efforts…ongoing and continuous efforts of the FBI, the Joint Counterterrorism Task Force…we have thwarted and interrupted, identified…stopped dozens and dozens of attacks that haven't made it to the press. 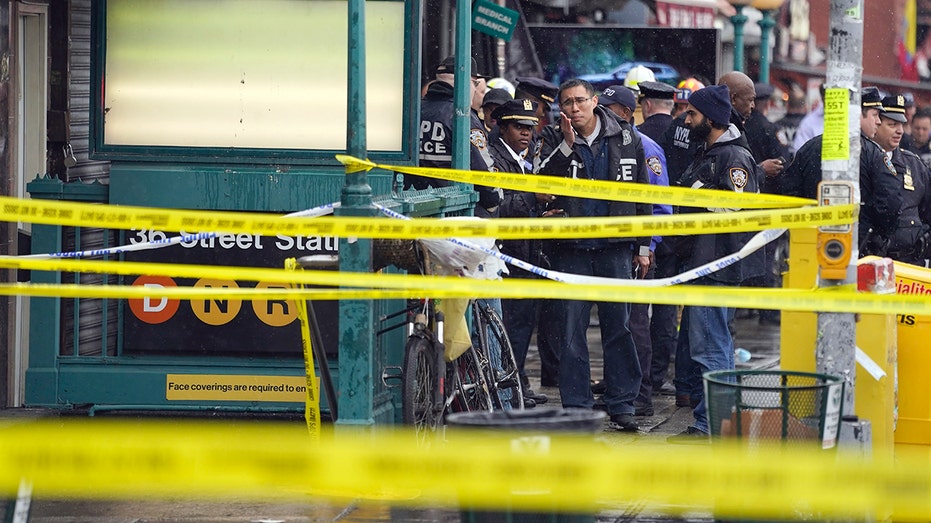 They're really, really good at it…the probability, I don't want to say a needle in the haystack, but it's extremely slim…I would say it's just a great rule as a person in New York, and other places to grow eyes, not just in the back of your head, but grow some eyes on the side of your head. Situational awareness, a 360-degree awareness of what's going on around you, you just can't go wrong with it…there's no downside to it.

WATCH THE FULL INTERVIEW BELOW: 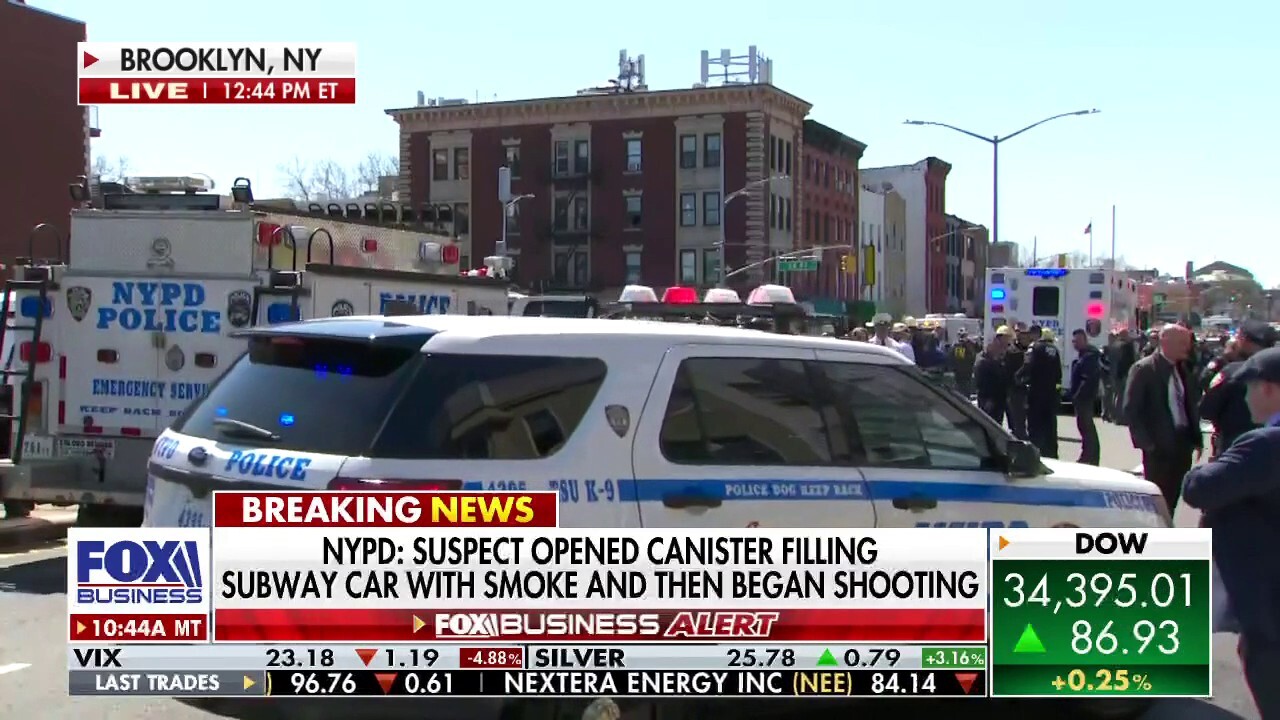 Former NYPD detective on key to staying safe during attacks