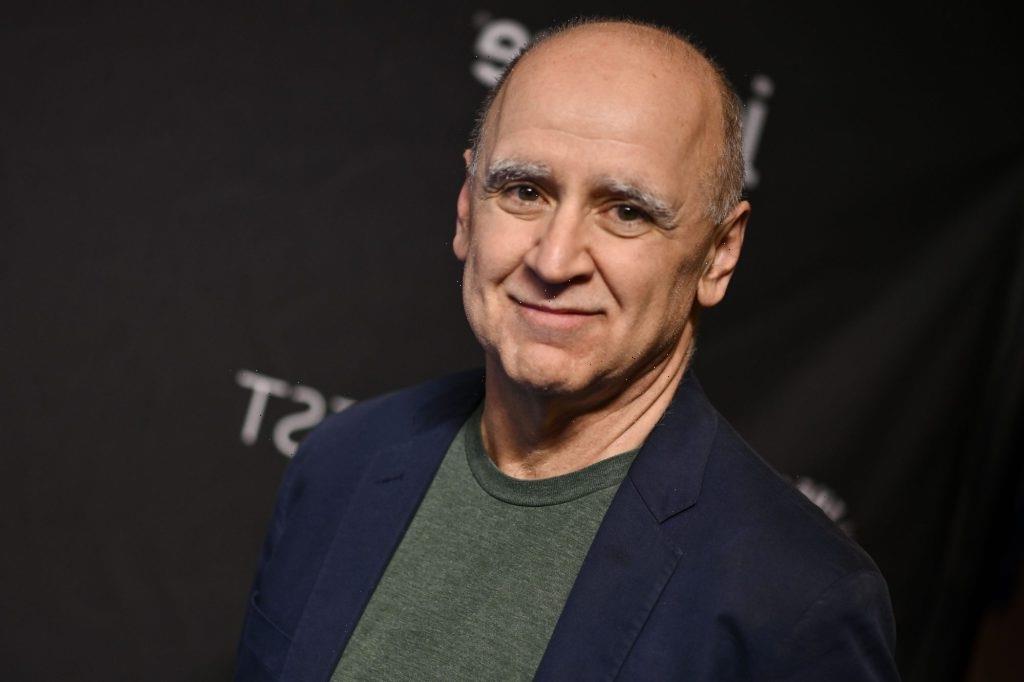 David Madden, the president of Berlanti Productions, is departing the company, Variety has confirmed.

Madden has been the president of Berlanti Productions since 2020. He will leave the company at the end of the month, when his contract expires. No replacement has been named at this time.

In his time at the Warner Bros. Television-based pod, he has helped launch shows such as the DC series “Superman & Lois,” the reboot of “Kung Fu,” and the spinoff “All American: Homecoming” at The CW and the critically-acclaimed series “The Flight Attendant” at HBO Max. He also oversaw a development slate that includes the “Gotham Knights” pilot at CW and shows like “Green Lantern” and “The Girls on the Bus” at HBO Max.

Prior to joining Berlanti Productions, Madden was president of programming, entertainment networks, at AMC Networks, where he oversaw programming and development at AMC, BBC America, IFC and Sundance TV channels, as well as AMC Studios. Before that, he worked at Fox for nearly two decades, rising to entertainment president at Fox Broadcasting Company after having previously served as president of Fox Television Studios.

Berlanti Productions has a number of shows in various stages of development across broadcast, cable, and streaming. The company has pilots at both The CW and NBC. It also has the shows “Titans” and “Doom Patrol” at HBO Max along with “The Flight Attendant. There is also the Netflix drama “You,” which is currently prepping its fourth season. It moved to the streamer in Season 2 after airing its first season on Lifetime.