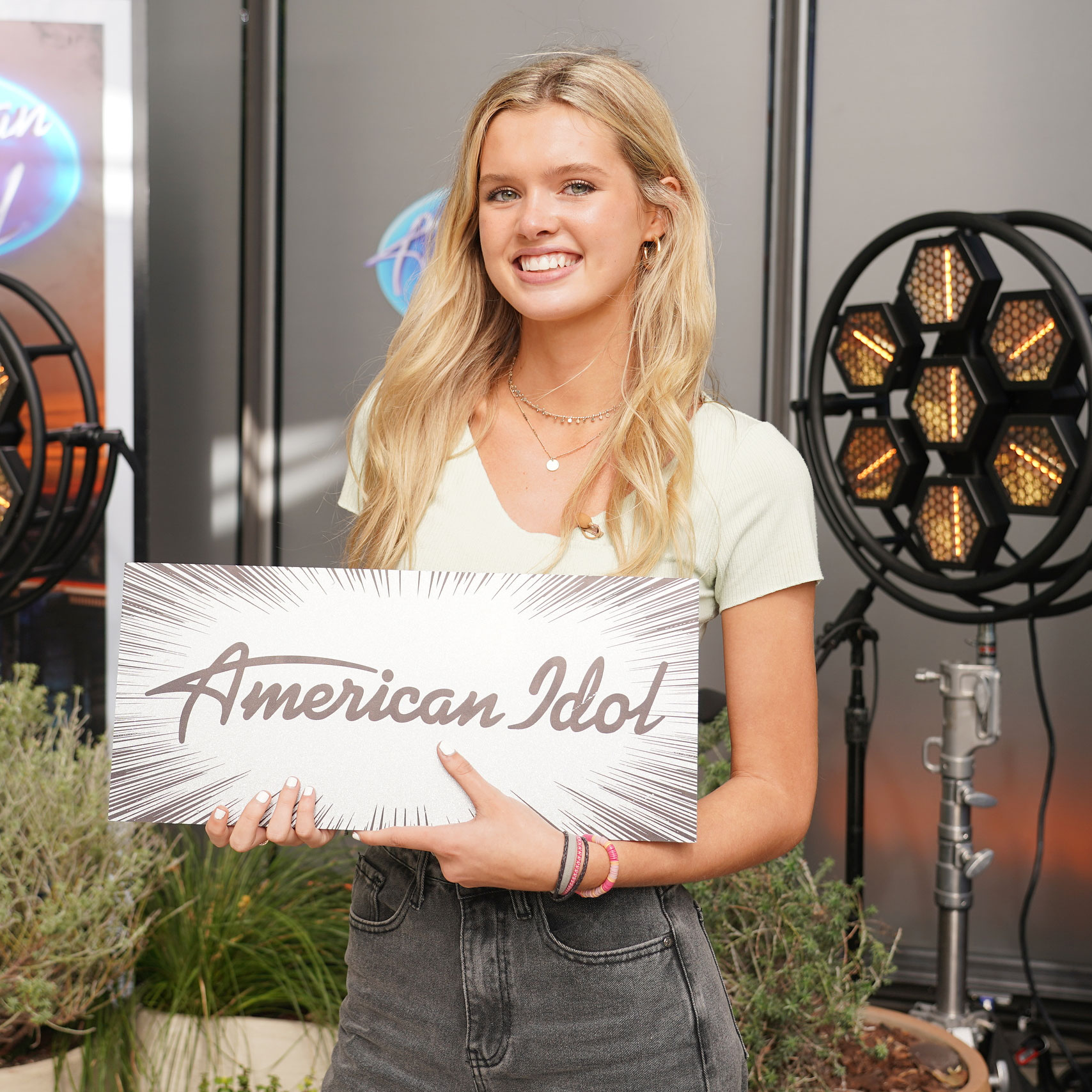 And suddenly, it’s anyone’s competition. After being declared the “biggest star” American Idol judge Luke Bryan has “ever seen,” Kenedi Anderson has removed herself from the ABC series.

“You might have noticed that there was no voting information during Kenedi’s performance just now,” host Ryan Seacrest said during the Monday, April 11, episode of the show after the 17-year-old performed “Human” by Christina Perri. “Since we taped these shows in Hawaii earlier, Kenedi has decided to withdraw from our show for personal reasons. We send her well wishes.”

Anderson subsequently took to Instagram to address her departure.

“For personal reasons, I’m unable to continue on American Idol. This has been one of the hardest decisions I’ve ever had to make, but I know it’s necessary,” she wrote in a statement. ”I’m so grateful to American Idol, the judges, the producers, the amazing contestants, and all the fans who have supported me.”

The singer concluded: ”Thank you for giving me such an amazing opportunity to share my voice, chase my dreams, feel so much joy and happiness doing what I love, and make lifelong friends along the way.”

American Idol producer Fremantle Media told Us Weekly in a statement that the show was “disappointed to see Kenedi leave.” The news came after she scored one of the three platinum tickets created for American Idol’s 20th season, which allowed her to bypass a round of the Hollywood auditions.

“But we are excited to watch this celebratory 20th season unfold with the incredible talent vying to be the next American Idol,” Media added on Monday.

“They’re younger, they’re skinnier, they’re prettier, they sing really good,” the “Dark House” singer said on the episode. “Siri, make an appointment at the plastic surgeon. I don’t know how you haven’t been recruited yet. … You check every box. Get ready to become your own hero.”

Richie added that the teenager “answered” the judges’ “prayers,” explaining, “You don’t understand. We can sit here all day long and sing songs, but we are looking for the next ‘thing’ in the music business. You have graced us because your voice, your look, your sound.”