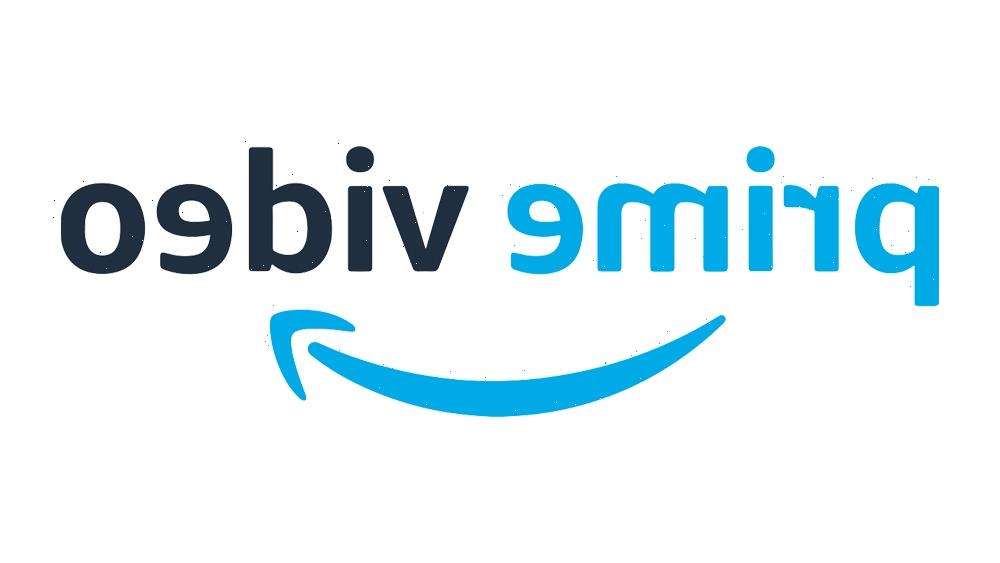 The new shows include Academy Award-winning Artist star Dujardin’s Alphonse, based on an original idea by Dujardin and Bedos and produced by Alain Goldman, who recently signed a deal with Banijay.

The show was positioned by Amazon as a “surprising and funny take on comedy.”

Gastambide’s feature Medellín follows Pablito a young YouTuber fasincated by Pablo Escobar, who makes his dream come true by flying to Medellín to walk in the notorious drug lord’s footsteps. A few days later, a video is posted on social media, showing that Pablito has been kidnapped by a group of dangerous Narcos.

Meanwhile, Federation Entertainment and Yvette Production’s comedy Clasico will be out later this year from Nathanaël Guedj and Adrien Piquet-Gauthier and Killer Coaster comes from Nikola Lange, telling the tory of sloppy cop Sandrine.

Rounding out the shows Ourika from French rapper Booba and Clement Godard following a dealer and cop of the up-and-coming generation in the midst of the 2005 Parios riots, coming-of-age film Hawa from Cuties Maïmouna Doucouré and dating show Cosmic Love, the only one of the seven in non-scripted.

There is also licensed content including a docuseries on French tennis icon Yannick Noah and football coach Guy Roux.

“Today, we unveiled a series of outstanding projects underlining the strength of our commitment to French customers and offering the largest and best content selection they can find,” said Brigitte Ricou-Bellan, country manager, France, Prime Video. “These exciting Originals, Exclusives, and Live Sports announcements also underline how we more than ever are a force for good for the French audiovisual industry, promoting diversity in front and behind the camera, and we’re just getting started.”

Stock Has Volatile Day 1; Upfront Set; A Look Ahead At Global Ops