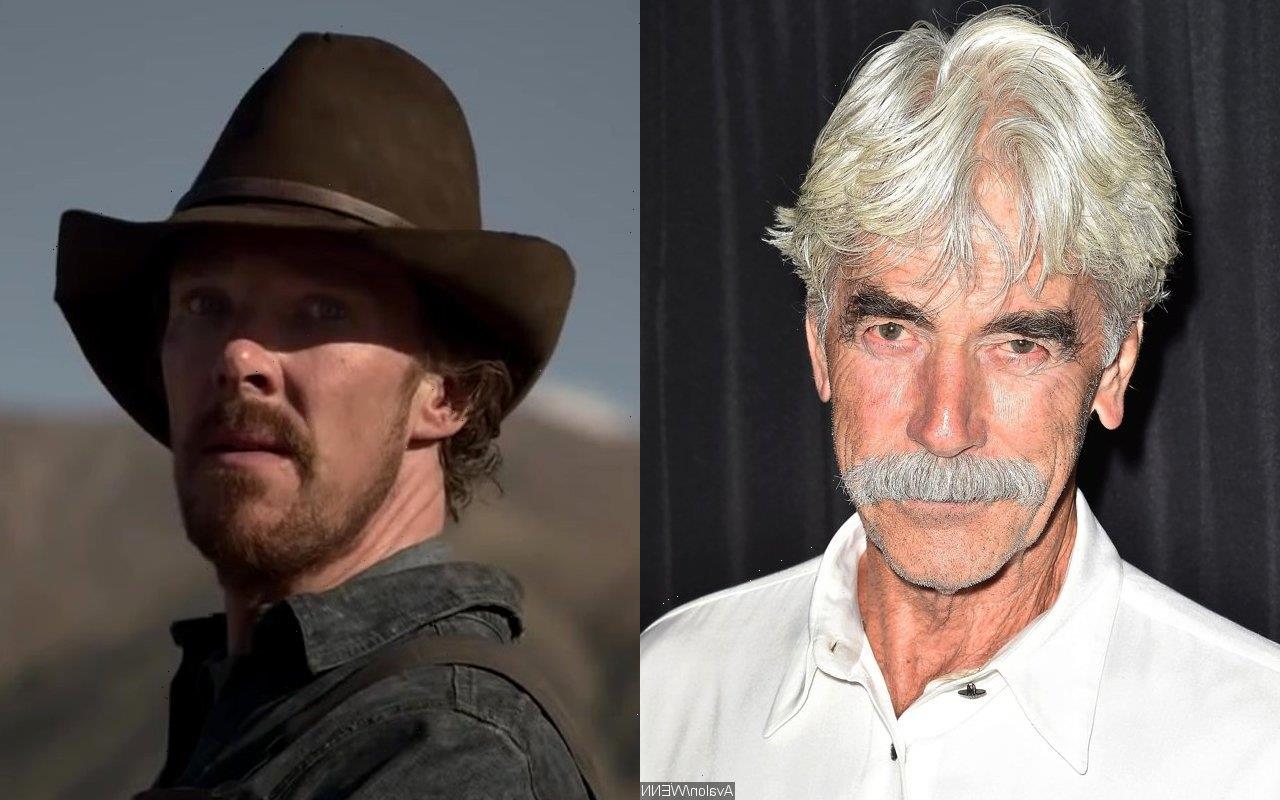 Expressing his remorse for criticizing Jane Campion’s awards-winning film over its gay themes, the ‘Ranch’ star admits he ‘didn’t articulate it very well’ and feels ‘very terrible about that.’

AceShowbiz –Sam Elliott has backtracked on his controversial comments about “The Power of the Dog“. Responding to the backlash over his criticism of the movie’s gay themes, the acting vet apologized to the cast of the movie, Benedict Cumberbatch in particular, and praised director Jane Campion.

Elliott addressed the matter during Deadline’s ContendersTV event on Sunday, April 10 to promote his drama series “1883” which airs on Paramount+. In his first comment since making the hateful remarks, the 77-year-old said, “I told the WTF podcaster that I thought Jane Campion was a brilliant director, and I want to apologize to the cast of ‘The Power of the Dog’, brilliant actors all. And in particular Benedict Cumberbatch. I can only say that I’m sorry and I am. I am.”

Elliott, who has starred in a slew of western films, began his mea culpa with a semi-serious warning. “First, don’t do a podcast with the call letters ‘WTF’,” he quipped, before adding that the movie “struck a chord with me” and wanted to talk to podcast host Marc Maron about “how I felt about the film.”

“I wasn’t very articulate about it. I didn’t articulate it very well,” Elliott admitted. “And I said some things that hurt people and I feel terrible about that.”

Acknowledging the gay community’s support to his career, the Oscar-nominated actor added, “The gay community has been incredible to me my entire career. And I mean my entire career, from before I got started in this town. Friends on every level and every job description up until today. I’m sorry I hurt any of those friends and someone that I loved. And anyone else by the words that I used.”

In his March 1 appearance on the “WTF” podcast, Elliott slammed the awards-winning movie, comparing cowboys in Campion’s film to Chippendale dancers who “wear bow ties and not much else.”

“That’s what all these f**king cowboys in that movie looked like,” “The Ranch” star said. “They’re running around in chaps and no shirts. There’s all these allusions of homosexuality throughout the movie.”

In an interview with Variety, Campion reminded that Elliott is “not a cowboy, he’s an actor.” She added that the “West is a mythic space and there’s a lot of room on the range. … I think it’s a little bit sexist.”

As for Cumberbatch, he shared his response during a BAFTA Film Sessions interview. Calling it “very odd,” he suggested that the complaint arose from intolerance towards the LGBTQ+ community.

“That sort of denial that anybody could have any other than a heteronormative existence because of what they do for a living or where they’re born, there’s also a massive intolerance within the world at large towards homosexuality still and toward an acceptance of the other and anything kind of difference,” the British actor explained. “No more so than in this prism of conformity of what’s expected of a man in the Western archetype mold of masculinity. To deconstruct that through Phil, it’s not a history lesson.”