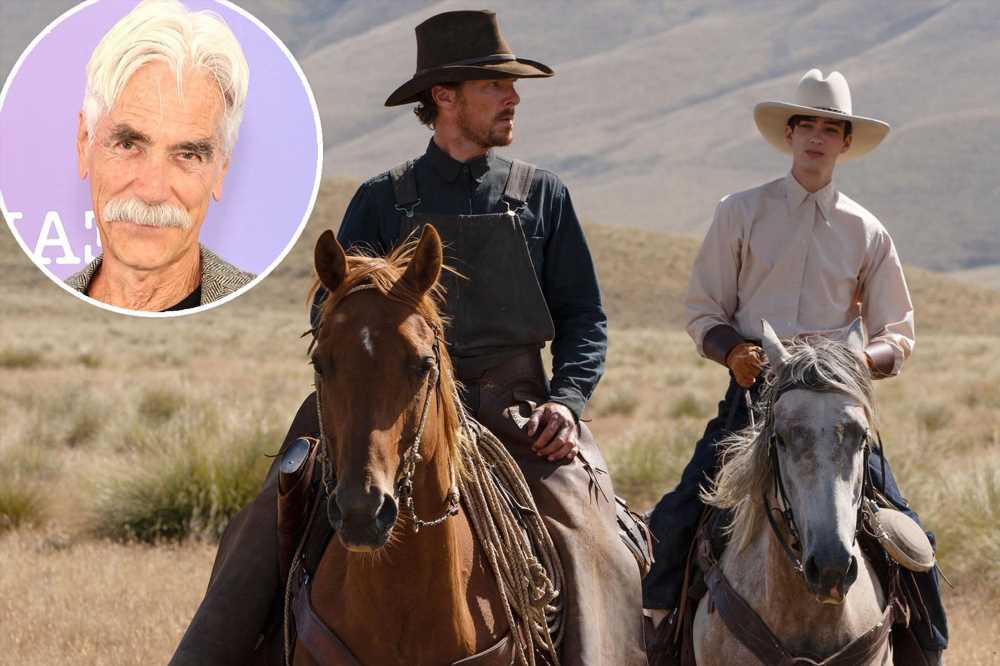 Jane Campion apologizes to Williams sisters: ‘I made a thoughtless comment’

Sam Elliott feels “terrible” for comments he made about his film “Power of the Dog” and its director Jane Campion.

The actor apologized during Deadline’s Contenders TV event on Sunday, after the female filmmaker called the remarks a “trifecta of misogyny and xenophobia and homophobia.”

“I wasn’t very articulate about it. I didn’t articulate it very well. And I said some things that hurt people and I feel terrible about that.”

“Friends on every level and every job description up until today. I’m sorry I hurt any of those friends and someone that I loved. And anyone else by the words that I used.” 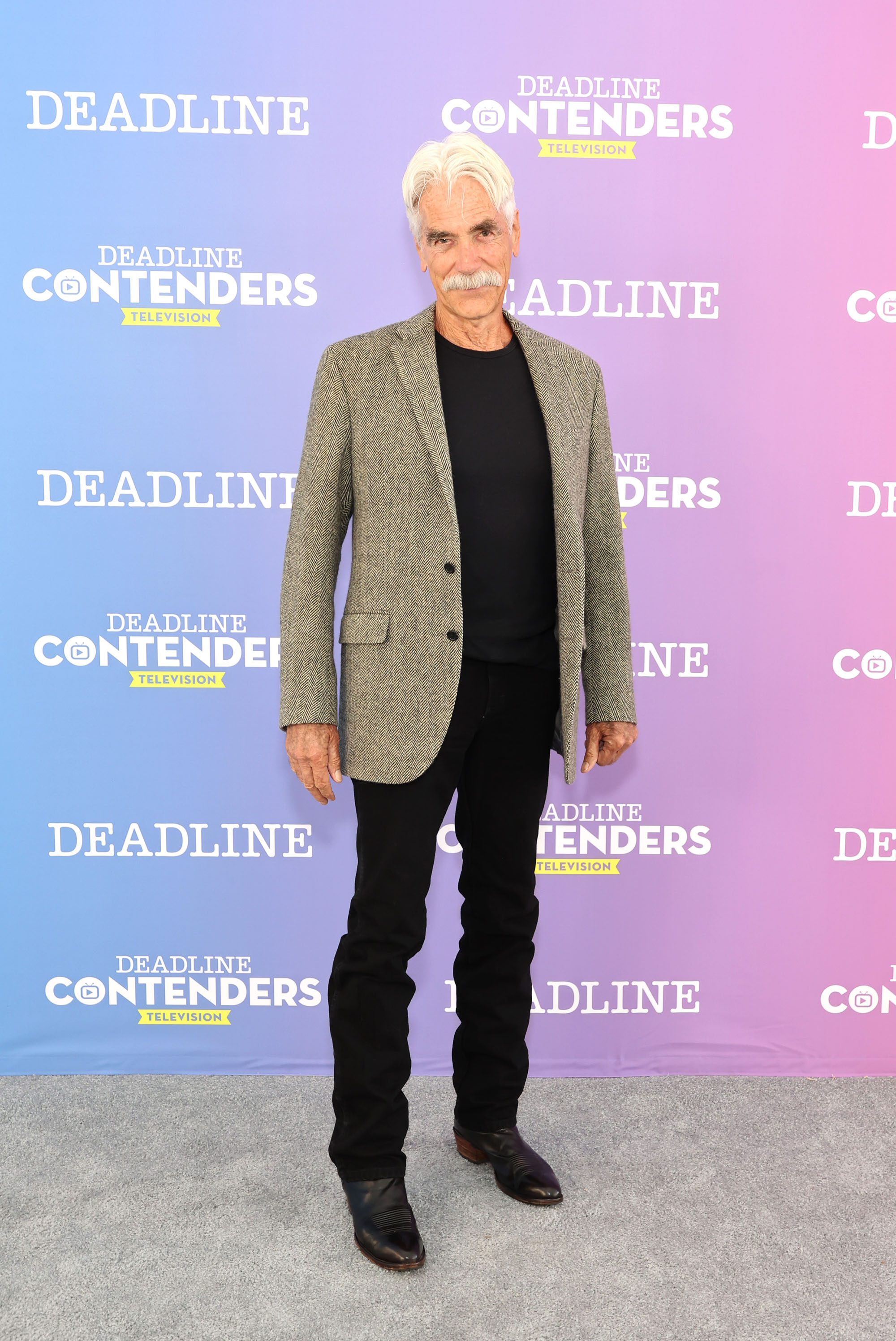 Elliott then reminded the panel that he called Campion, 67, a “brilliant” director during the controversial “WTF Podcast” episode and said her 2021 western, for which she won the Oscar for Best Director, had “brilliant” actors in it.

He added, “Don’t do a podcast with the call letters WTF.”

During a March 1 appearance on Marc Maron’s “WTF Podcast,” Elliott called “Power of the Dog” a “piece of s–t.”

He then compared the film’s characters to Chippendales dancers “who wear bowties and not much else,” adding, “That’s what all these f–king cowboys in that movie looked like. They’re all running around in chaps and no shirts. There’s all these allusions to homosexuality throughout the f–king movie.” 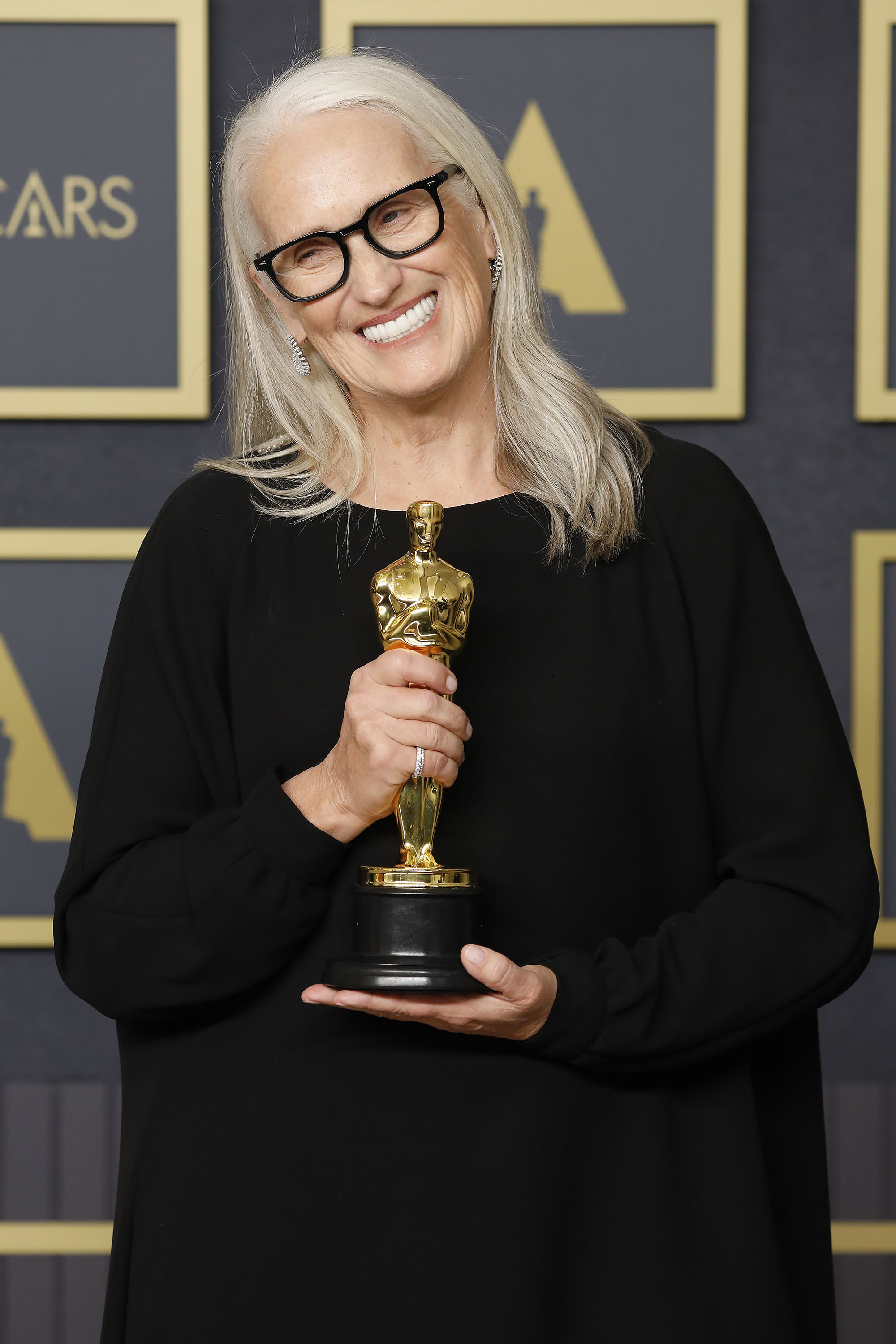 Although Elliott did indeed call Campion “brilliant,” he also said, “I love her previous work, but what the f–k does this woman from down there, New Zealand, know about the American West?”

According to Deadline, Campion told the outlet in response to Elliott’s remarks, “I think it’s really unfortunate and sad for him because he’s really hit the trifecta of misogyny and xenophobia and homophobia. I don’t like that. I think he was being a little bit of a b-i-t-c-h. Plus he’s not a cowboy, he’s an actor.”