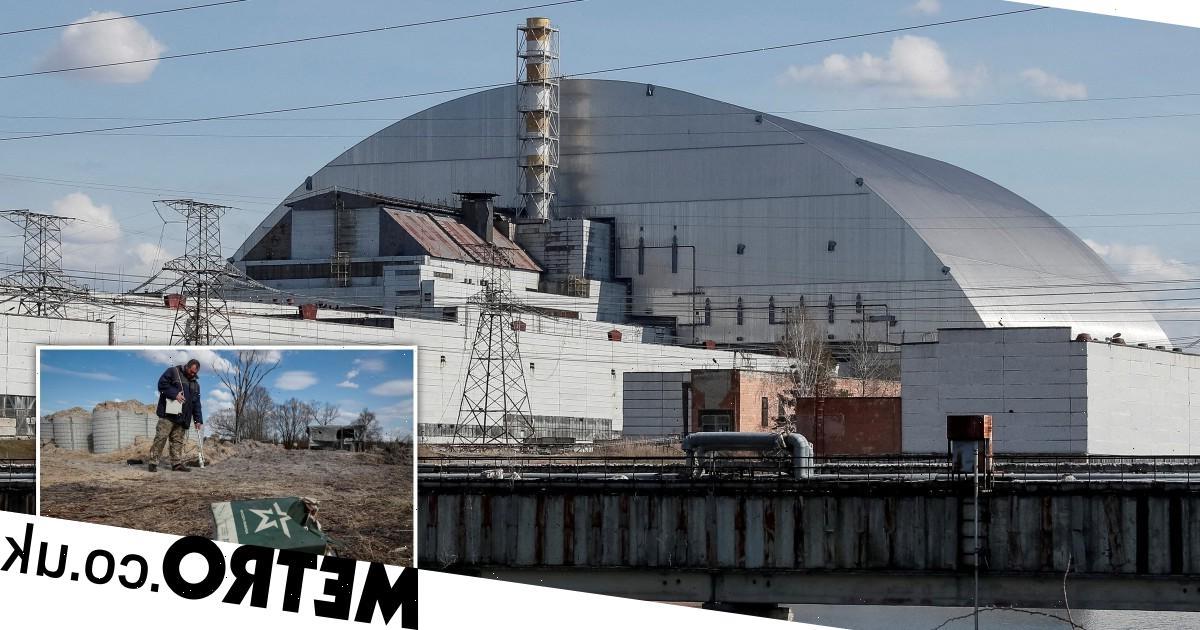 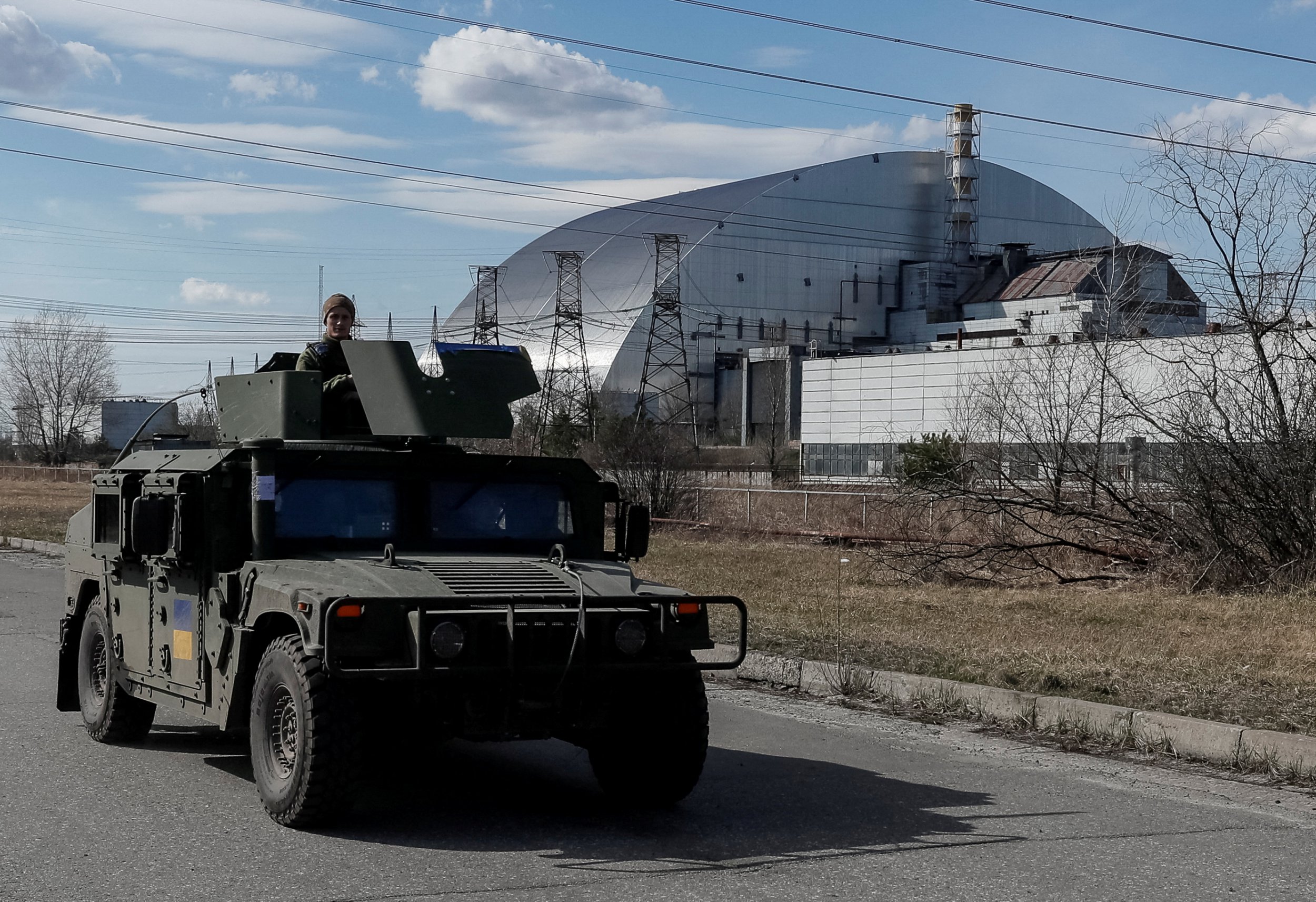 Russian soldiers could die within a year after stealing radioactive substances from Chernobyl’s laboratories, Ukrainian officials have said.

Putin’s hapless troops occupied the decommissioned power plant for more than a month, foolishly digging trenches in the highly radioactive Red Forest before their retreat.

‘Even a small part of this activity is deadly if handled unprofessionally,’ Ukraine’s state agency for Managing the Exclusion Zone said.

Some of the soldiers who came in direct contact with the harmful substances may have less than a year to live, he warned.

As the recovery operation continues in Chernobyl, some officials fear the Russian military left behind a maze of landmines as they retreated.

Graffiti signs reading ‘this passage is mined’ and ‘expect a surprise, look for a mine’ were left behind, according to footage collected by the Ukrainian Witness media group.

It means there is still a heightened risk for workers due to radiation and the potential for explosions caused by the planted landmines.

Pictures from inside Chernobyl’s infamous Exclusion Zone show a scene a devastation, with bombed bridges and abandoned tanks in the eerie wasteland.