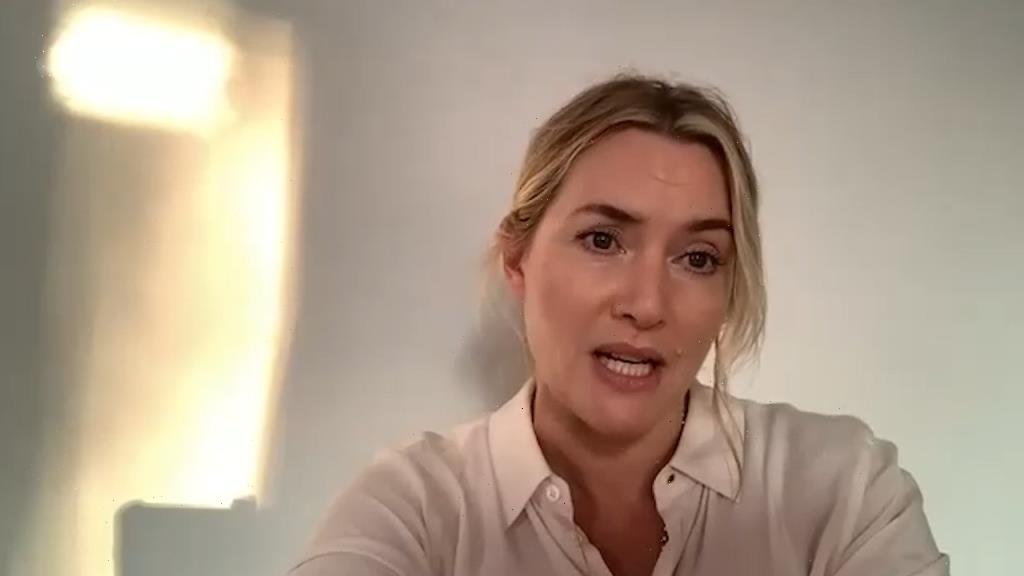 Oscar, BAFTA and Emmy winner Kate Winslet and her daughter Mia Threapleton (“Shadows”) will star in a feature-length episode of the third season of Dominic Savage’s acclaimed Channel 4 series “I Am.”

All episodes in the series are named after their lead characters and Winslet’s episode is titled “I Am Ruth.”

Created, written and directed by BAFTA-winning filmmaker Savage, the stories for each episode have been developed in a creative partnership with the leading actors, with semi-improvised dialogue. The series debuted in 2019, with Vicky McClure starring in “I Am Nicola,” Samantha Morton in “I Am Kirsty” and Gemma Chan in “I Am Hannah.” The second season, which bowed in 2021, had Suranne Jones in “I Am Victoria,” Letitia Wright in “I Am Danielle” and Lesley Manville in “I Am Maria.”

Filming on “I Am Ruth” will start at the end of April for three weeks. Other cast will be announced in due course, as will details of the other two films in the trilogy.

Winslet said: “I have always admired Dominic’s work and, in particular, his commitment to telling real stories. British television is at an all time high, and I feel excited and honoured to be part of this community, especially right now.”

Savage said: “Kate is such a legend, such an incredible and sublime acting talent, and I can’t wait to start shooting this unique and important story that we have created together.”

Caroline Hollick, head of drama, Channel 4, said: “To attract an actress of Kate Winslet’s calibre to the channel is incredibly exciting and a testament to the ground-breaking storytelling of the series, which we are excited to be bringing back for a third time. The collaboration between her, Mia and Dominic Savage has produced a compelling, heart-rending and ultimately very relatable character for our times in Ruth.”

“I Am” is produced by Me+You Productions. Executive producers are Richard Yee and Dominic Savage, with Hollick and Gemma Boswell from Channel 4 overseeing. The series is produced by Me+You co-founder Krishnendu Majumdar, who also serves as BAFTA chair, and Josh Hyams. “I Am” is co-funded by Sky Studios and international sales are handled by NBCU Global Distribution.