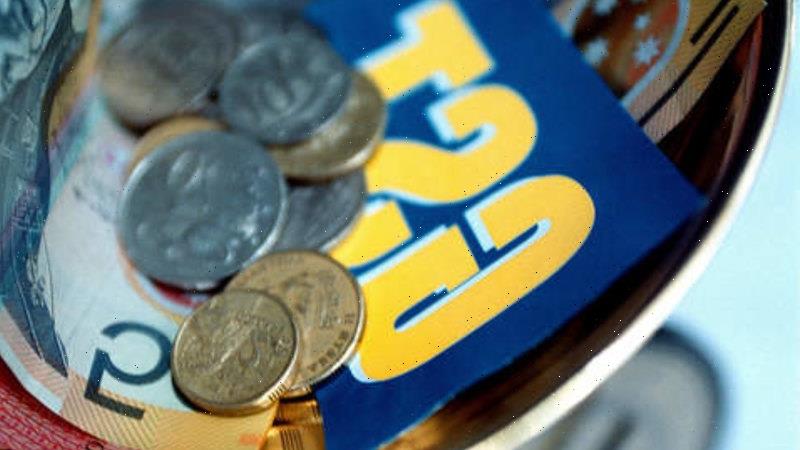 If the polls are right, Anthony Albanese may well be prime minister in under six weeks. The Labor leader is promising “reform, not revolution”, but to avert a looming generational betrayal, he would need to lead significant change.

For the first time in Australia’s postwar history, our nation’s children could live poorer lives than their parents. This is because our economy has become generationally imbalanced. Deep-seated structural inequities are prohibiting younger Australians from having a fair go, while transferring unprecedented wealth to older Australians. 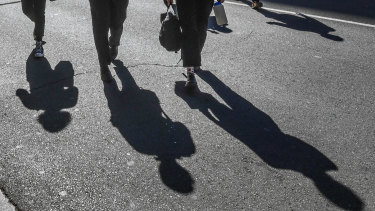 The problem begins with our tax system. It is leaning overwhelmingly on younger Australians to subsidise the growing cost of supporting our ageing population.

Personal income tax is the largest source of government revenue. In Australia, it accounts for 42 per cent of all tax revenue, almost double the OECD average of 23 per cent. By 2035, it will account for more than half of all tax receipts.

Significantly, it is younger working people who pay the majority of income tax. John Howard’s reforms in the late 1990s and 2000s reduced the tax liability of capital gains and introduced the pensioners’ tax offset. Following his reforms, the share of people aged over 60 who pay income tax collapsed from 27 to 15 per cent.

A lot of this trend has been driven by excessive speculation in our housing market, which is rewarding unimproved land far more in value gains than the average worker can earn in income. An increasing number of young Australians are having to rent from older home owners for longer periods, transferring further wealth between generations. Many younger Australians will grow old still renting.

Generational inequality is likely to have worsened dramatically through the pandemic as lockdowns disrupted income-earning while the value of assets such as homes and financial stocks – owned predominantly by older Australians – surged.

It is not fair or sustainable to force young Australians, who have a diminishing share in our national prosperity, to carry an unprecedented and disproportionate share of our tax burden. They are already confronted by the housing crisis and precarious work in the gig economy. Economists such as Jesse Rothstein of Berkeley have shown how early career Australians will experience poorer employment and wages outcomes across their lives as a result of the COVID-19 pandemic, where their older peers will be relatively unaffected.

In the meantime, older Australians are consuming the lion’s share of public expenditure in health and aged care, and have never been more wealthy. They should make a greater tax contribution.

The Coalition government has simply refused to engage with this issue. In fact, its headline $420 tax offset for low and middle-income households relies on $98.5 billion in higher income tax revenue and lower income support outlays over the forward estimates due to low unemployment.

More people in jobs is great, but without any initiative to broaden the tax base, younger Australians will continue to receive diminishing returns from their labour. They will have to pay back that offset, and much more, in income tax across their working lives.

The contradiction in the Coalition’s approach is that it wants to grow income tax revenue by growing the economy, rather than hiking the income tax rate. Inconveniently, the existing tax architecture is acting as a handbrake on growth by being a disincentive to work and investment in productive non-housing assets.

Labor isn’t offering much by way of an alternative. Albanese’s team has endorsed the $420 tax offset while only paying lip service to “problems that have been a decade in the making”. If Albanese and shadow treasurer Jim Chalmers want to deliver on their spending commitments, which will no doubt be higher than the Coalition’s, they will either have to further worsen generational inequity or commit to rebalancing our tax system.

Blueprint Institute calls on the next government to raise and broaden the GST as part of a revenue-neutral package to make the tax system fairer.

Labor has traditionally shunned the GST for its supposed anti-progressive effects – without compensation, it tends to hurt lower-income more than wealthier people. But Albanese must recognise that the tax justice position has changed. The income tax system is making it harder for young people to get ahead and other alternatives, such as a crackdown on negative gearing and capital gains concessions, have been rejected by Labor since its defeat at the 2019 election.

The next government is going to have to raise revenue from somewhere, and without change it will be coming from the income tax paid by working households. A higher and broader GST, coupled with income tax cuts for low and middle-income households, would guarantee a fairer and more sustainable tax system.

Our politics is stuck in a mutually reinforcing cycle of under-ambition. Albanese wants to win government by promising to preserve the status quo. As prime minister, he would need to lead significant reform if our country is to guarantee a fair go for younger Australians.

Tom Akhurst is a Research Scholar and Josh Steinert is director of Research at Blueprint Institute.