Because As We See It creator and executive producer Jason Katims has a deeply personal connection to the world of young adults living on the neurodiverse spectrum, he followed a different method in casting the Amazon Prime comedy in a bid to achieve as much authenticity as possible.

“I have a son on the spectrum who is exactly the age of the characters in the show, and it was a story that I was really interested in telling,” Katims said during Deadline’s Contenders Television panel on Sunday at the Paramount Theatre, sharing the stage with As We See It’s neurodiverse leads Rick Glassman, Sue Ann Pien and Albert Rutecki, and neuro-normative co-star Sosie Bacon. “ 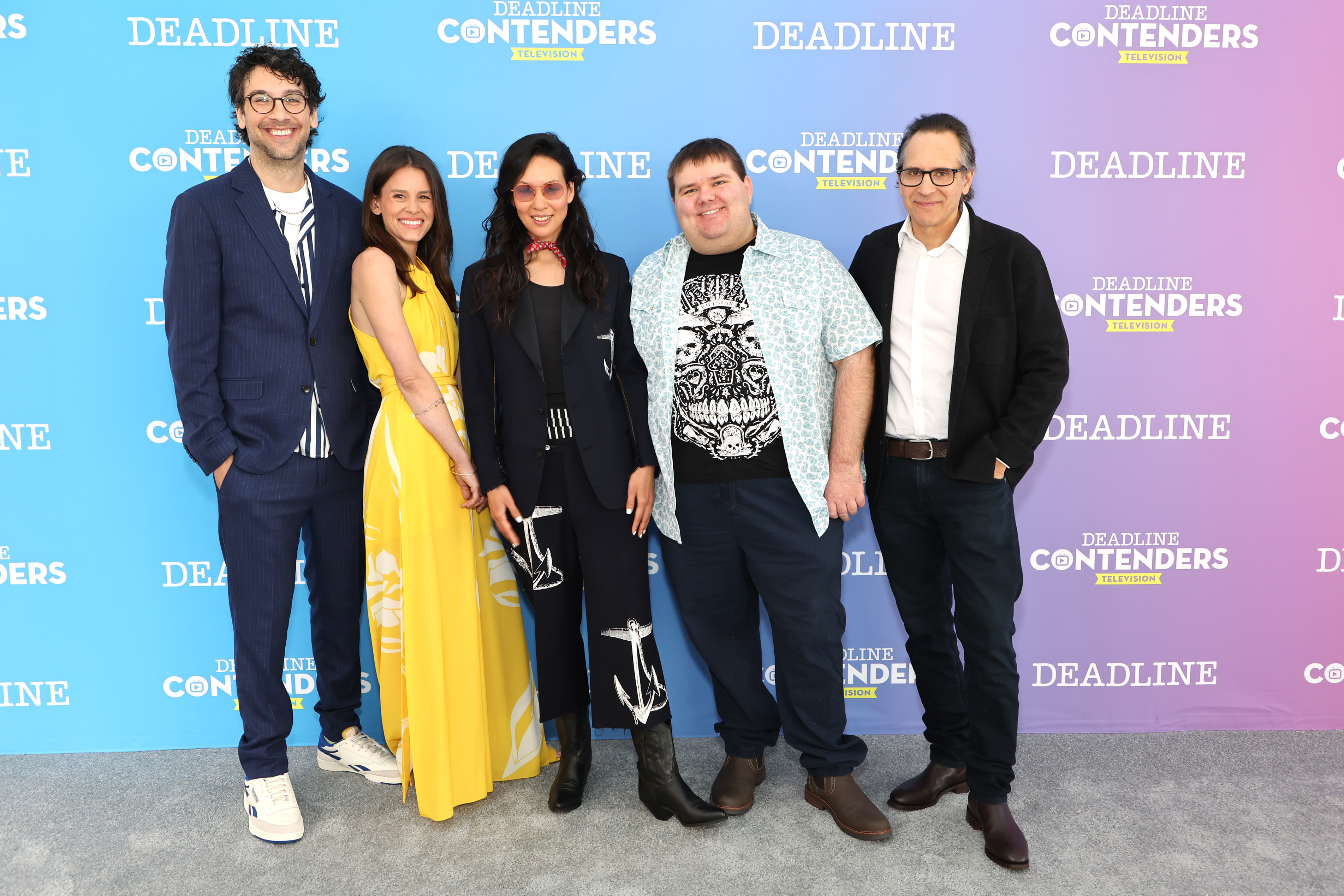 Katims detailed how he made the unique decision to begin developing the series by casting it first, reaching out to casting director Cami Patton to search for talent actually living on the spectrum in their real lives. “Usually the first thing you do when your show gets picked up is you think about who’s going to direct it, or you think about producers or production designers and those kinds of things, and casting comes a little bit later,” he said. “In this case it was I felt like it was so important, I wanted to start with that and in fact have casting the show lead everything else that we did.”

“The reason why I did that is because I felt a deep sense of responsibility to not screw up the story, to not do a version of it that didn’t feel real, that didn’t honor these characters that I’m writing about,” Katims said. “I’ve known many people over the years through [my son] who have been neurodiverse, I’ve been connected to that community and I wanted to get it right.”

The show worked with an on-set autism advocate who was there to help create a comfortable environment for both cast and crew members who were neurodiverse, as well as those who were not,  Katims revealed, “as much for us, for the producers, for the department heads, for the crew and everybody else as they were as she was for the neurodiverse people, to make sure that it was it was an environment that was calm, where people were comfortable.”

“The thing that made this set so incredible were these actors that they came in with such incredible trust from Day 1, and openness,” Katims said. “They were the ones who made this set the beautiful place that it was to work.”