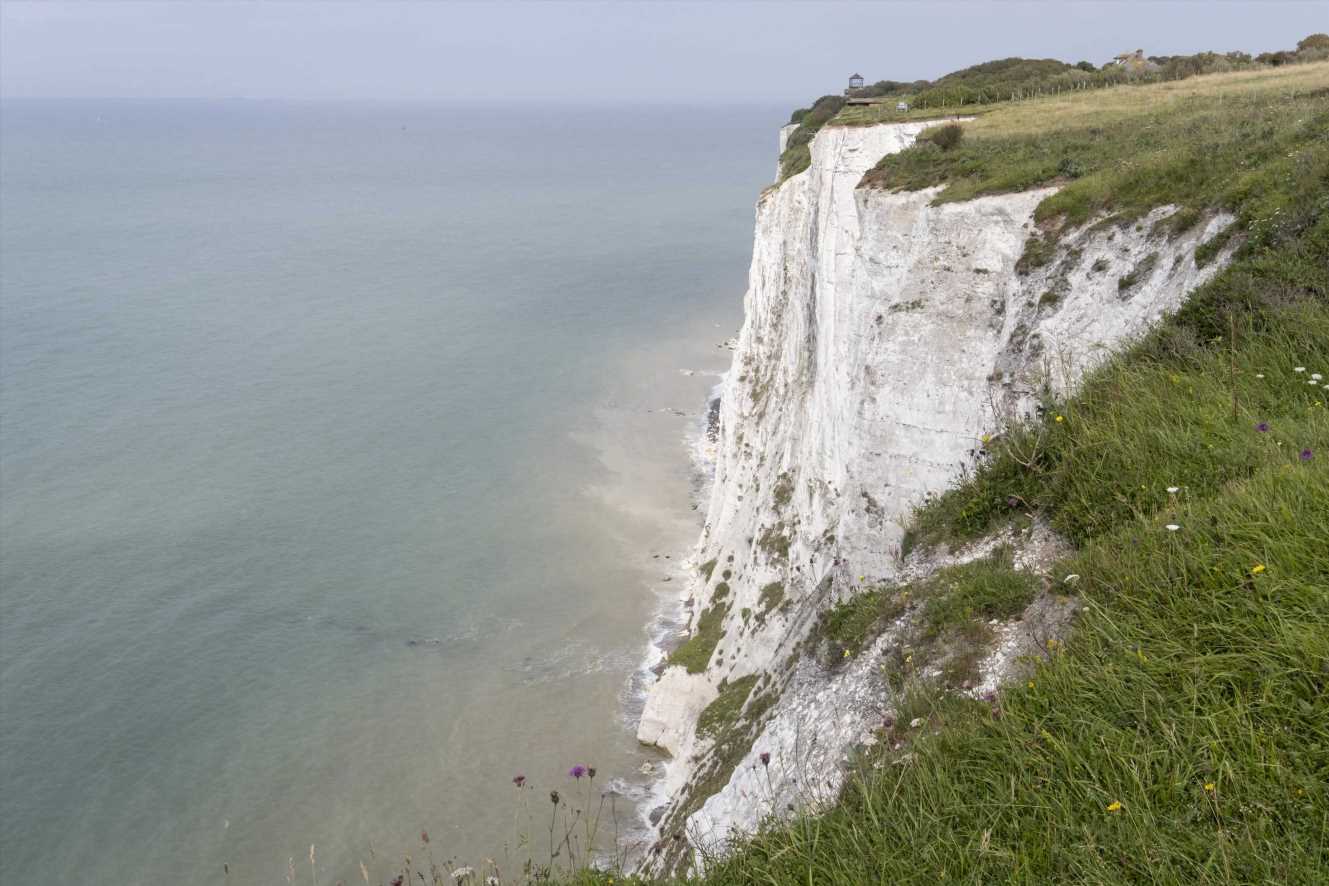 POLICE have launched a probe after a child was found dead near the White Cliffs of Dover.

Emergency crews were scrambled to the beauty spot in Kent last night after the tragic discovery was made.

The child, whose age has not been released, was rushed to hospital.

Sadly they couldn't be saved and were declared dead shortly after.

The Coastguard was also raced to Swingate, between Dover and St Margaret's Bay after the horror unfolded.

"A child was taken to a local hospital, where they were pronounced deceased.

"The death is not being treated as suspicious and a report will be prepared for the coroner."