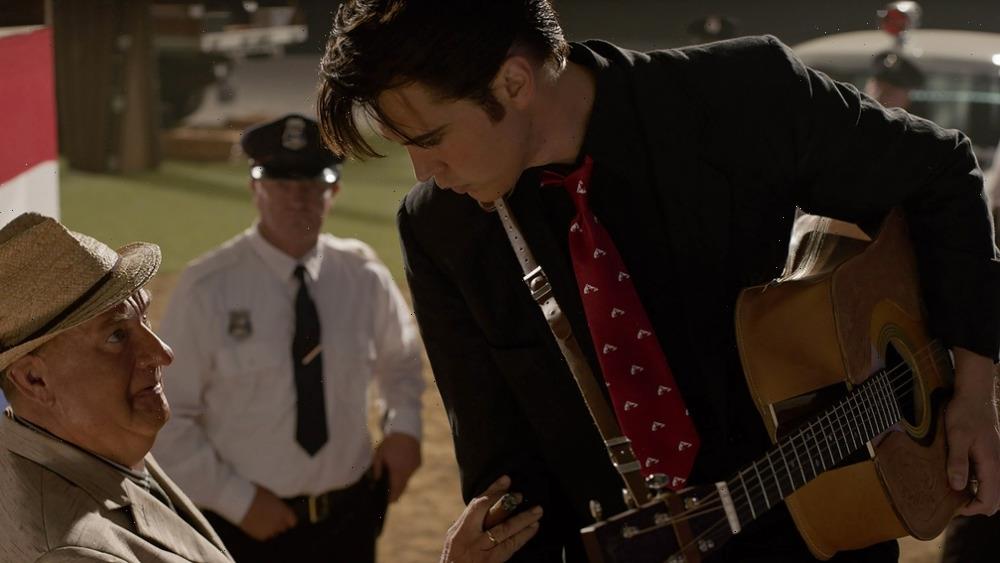 As Variety has previously reported, “Elvis” Baz Luhrmann’s drama of the rock-and-roll legend starring Austin Butler (“Once Upon a Time in Hollywood”) and Tom Hanks, will world premiere at the Cannes Film Festival.

Cannes confirmed the premiere on Tuesday, adding that Luhrmann, Hanks and Butler will attend the world premiere alongside Olivia DeJonge (“The Visit”), who plays Priscilla Presley in the biopic. They also released a new image of Butler as Elvis (above).

The film is set for North American release on June 24. It will be released in the rest of the world – including France – on June 22.

Luhrmann previously opened the French Riviera festival with “Moulin Rouge!” in 2001 and “The Great Gatsby” in 2013.

In a statement, Cannes said of the Elvis biopic: “The film explores the life and music of Elvis Presley (Austin Butler), seen through the prism of his complicated relationship with his enigmatic manager, Colonel Tom Parker (Tom Hanks). The story delves into the complex dynamic between Presley and Parker spanning over 20 years, from Presley’s rise to fame to his unprecedented stardom, against the backdrop of the evolving cultural landscape and loss of innocence in America. Central to that journey is one of the most significant and influential people in Elvis’s life, Priscilla Presley (Olivia DeJonge).”

Luhrmann wrote the screenplay alongside Sam Bromell, Craig Pearce and Jeremy Doner, based on a story by Luhrmann and Doner.