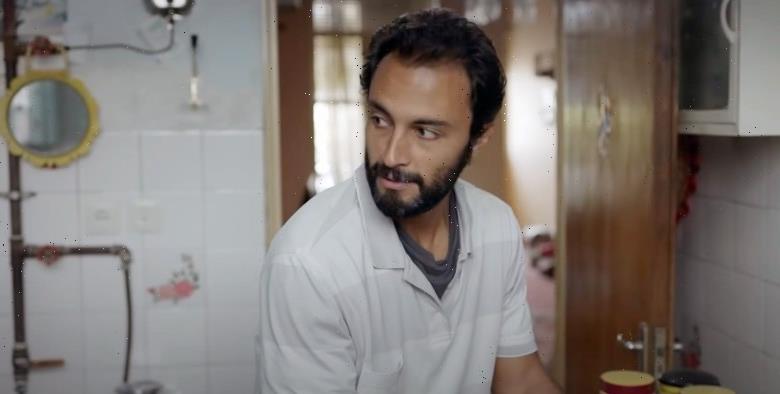 A day after an Iranian court ruled in favor of Azadeh Masihzadeh, the former film student of Asghar Farhadi who claimed stole the idea for his film “A Hero” from her own documentary, the Oscar-winning director has been found guilty of plagiarism. The Hollywood Reporter has revealed that the court sided with Masihzadeh, who just yesterday won a defamation suit filed by Farhadi alleging false claims.

Per the ruling, Farhadi lifted the premise for “A Hero” (a man on leave from debtor’s prison stumbles upon a bag of money that he then decides to publicly turn over to authorities to rehabilitate his image) from Masihzadeh’s documentary “All Winners, All Losers,” which screened at an Iranian film festival in 2018. Masihzadeh conceived of the documentary during a film workshop taught by Farhadi, whom she alleged later asked her to sign a document saying the idea for the film was his own.

The ruling by the court in Tehran is binding and not eligible for appeal. A second judge will now determine the sentencing for the “A Separation” and “A Salesman” director. Penalties include forfeiting all profits from “A Hero” (which was released stateside by Amazon Studios) to Masihzadeh, as well as possible prison time.

Globally, “A Hero” has earned around $2.5 million to date and is currently available to stream on Amazon Prime Video.

While Farhadi admitted the film was based on the same true story that served as the basis for “All Winners,” he did not give his former film student credit for discovering the material. He had claimed his own independent research of the story of a Mr. Shokri, an inmate in debtor’s prison who, similar to the protagonist of “A Hero,” found a bag of gold during a prison leave and decided to return it.

Masihzadeh, in her initial accusation, claimed that “[Shokri’s] story was never in the national media, it was never on TV, it was not available online or in the public record. It was a story I found and researched on my own.”

Her acquittal in the defamation suit means she will not have to face up to a possible two-year prison sentence.